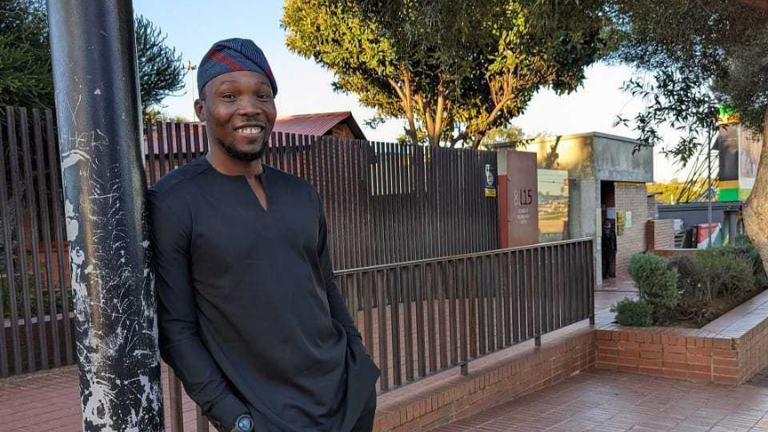 Buchi Onyegbule is the Director of Africa Operations at Narrative 4, a global organisation using storytelling to rebuild and revolutionise systems. In his spare time, Buchi is a beer connoisseur, and a maze marathon runner.

I lead a group of dreamers educators on the continent who believe we can change the world by using art and storytelling to teach young people empathy.

What’s one piece of advice you wish you’d known earlier in your life or career?

Every little experience counts and can be transferred even across careers. I’ve found myself applying a lot of the learnings I got early in my career as a beer salesman in my current job as the continental lead for an arts and education non-profit—from relationship building to leads cultivation, and perhaps most importantly, in-person BTL marketing. This last one is as relevant 20 years ago as it is today, nearly irrespective of the sector.

In under 2 years, I’ve led a team to establish this non-profit in 7 countries on the African continent, Nigeria, South Africa, Kenya, Tanzania, Zambia, Zimbabwe, and Rwanda, developing multiple partnerships, building sustainable (and replicable projects), and on course to get to 9 countries at the end of 2022.

This achievement is still being written, but I’m absolutely sure it will be the most important accomplishment I’ll have done so far.

What misconception do people have about your work?

That it’s a soft, airy skill. It’s anything but that.

Today’s world is branded as an increasingly connected one, where people are able to find and belong to multiple communities. That’s factual without really being truthful because these communities are encouraged even more to function as silos and mainstream a kind of siege mentality in those who identify with them.

Thus, while being increasingly important, the concept of empathy is also increasingly harder to imbibe and practice. And perhaps even hardest to make it a default, instinctive reaction.

Does it work though? Can people really become more empathic through shared storytelling?

But beyond the science of it all, there’s a fair bit of research from Yale Intelligence, the University of Chicago, both general and specific, to our work at N4. It’s the simplicity of the concept, really. Two major strategies can teach empathy: role-playing and storytelling.

The N4 Story Exchange employs both these strategies.

Again, yes. It does work. Unequivocally.

In your work, you get to travel across different African countries. What’s that like? Tell us about the good and the bad.

I’d say it’s fortunate. As someone who read voraciously as a kid, I’d travelled to these countries in my mind already, but getting to visit them now brings valuable insights and learnings. Perhaps the best part is that I believe I’m literally a human Rolodex of important contacts in the education space in anglophone Africa.

Bad? It’s the sameness. The same things that frustrate you in Nigeria frustrate you elsewhere, and perhaps even more. The endless bureaucracy, the limited access to funding, even for work we consider really important. There’s also the near-instant distrust as you’re identified as Nigerian, the weird delays at immigration even in smaller countries, or the offhand comments by citizens of other countries that hurt aplenty.

As a 30+ Nigerian man, you’re almost an automatic suspect of some shadiness in and out of Nigeria.

I love singing,  but I’m absolutely terrible at it. My singing voice will hurt your ears.

I don’t enjoy appearing on panels, or speaking publicly—plenty of anxiety—but I do make an amazing speaker. People say it’s because I have insight and clarity of thought. I think it’s more because the size of my head makes people focus less on whether or not I was talking crap. Either way, I rarely get complaints, so there.

Is there a book or movie you think everyone should read or watch, and why?

I’m always reluctant to recommend books, so I won’t.

But I think everyone should watch All Hail King Julien. He’s the king I want to be like. I won’t say why. Just watch it! 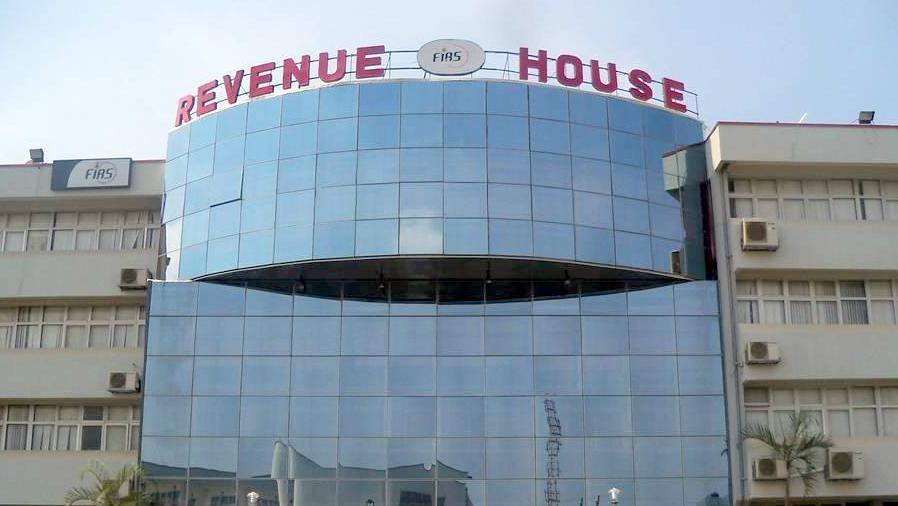