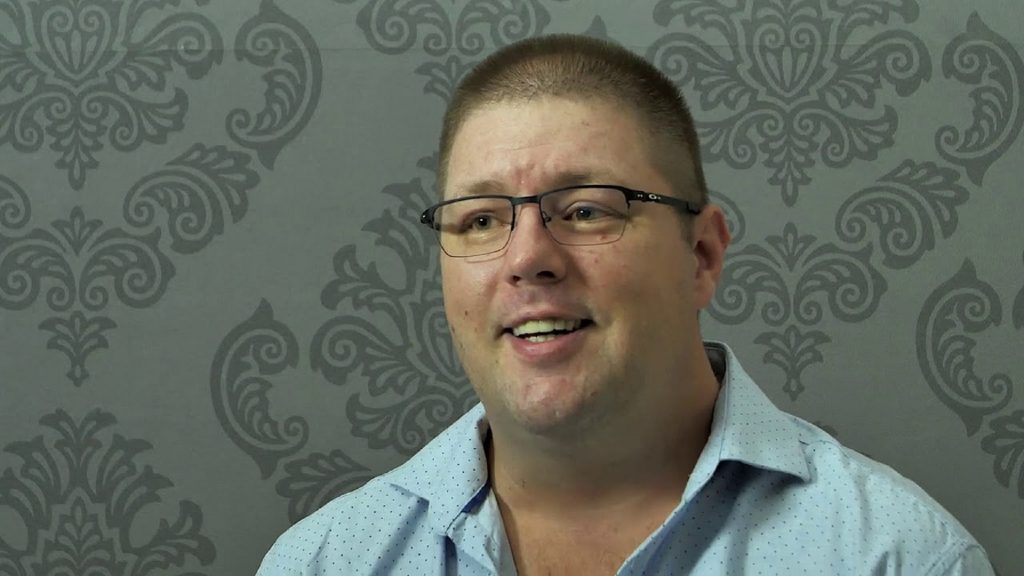 In a press statement published on its website, the CFTC alleges that Steynberg, through a South Africa-registered company,  Mirror Trading International Proprietary Limited (MTI), created and operated a global foreign currency commodity pool.

The pool, which had a value of $1.7 billion, only accepted bitcoin from users who wanted to purchase participation in it.

According to the litigation details, from approximately May 18, 2018, through approximately March 30, 2021, Steynberg, individually and as the controlling person of MTI, engaged in the international fraudulent multilevel marketing scheme, using promotional websites and social media to solicit bitcoin from members of the public.

The CFTC’s commissioner Kristin Johnson stated that instead of trading forex as represented, Steynberg and MTI misappropriated pool funds, misrepresented their trading and performance, provided fictitious account statements, and also created a fictitious broker at which trading purportedly took place. Johnson said Steynberg in general operated the pool as a Ponzi scheme.

She further pointed out that the little trading that Stteynbern and MTI did was unprofitable, and they misappropriated essentially all of the at least 29,421 bitcoin accepted from participants.

In the litigation, the CFTC seeks full restitution to defrauded investors, disgorgement of ill-gotten gains, civil monetary penalties, permanent registration and trading bans, and a permanent injunction against future violations of the USA’s Commodity Exchange Act and CFTC Regulations.

The CFTC cautions victims that restitution orders may not result in the recovery of money lost, because the wrongdoers may not have sufficient funds or assets.

Sternberg is a fugitive from South African law enforcement but was recently detained in Brazil on an Interpol arrest warrant.