Kenyan logistics startup Sendy lays off 10% of its staff 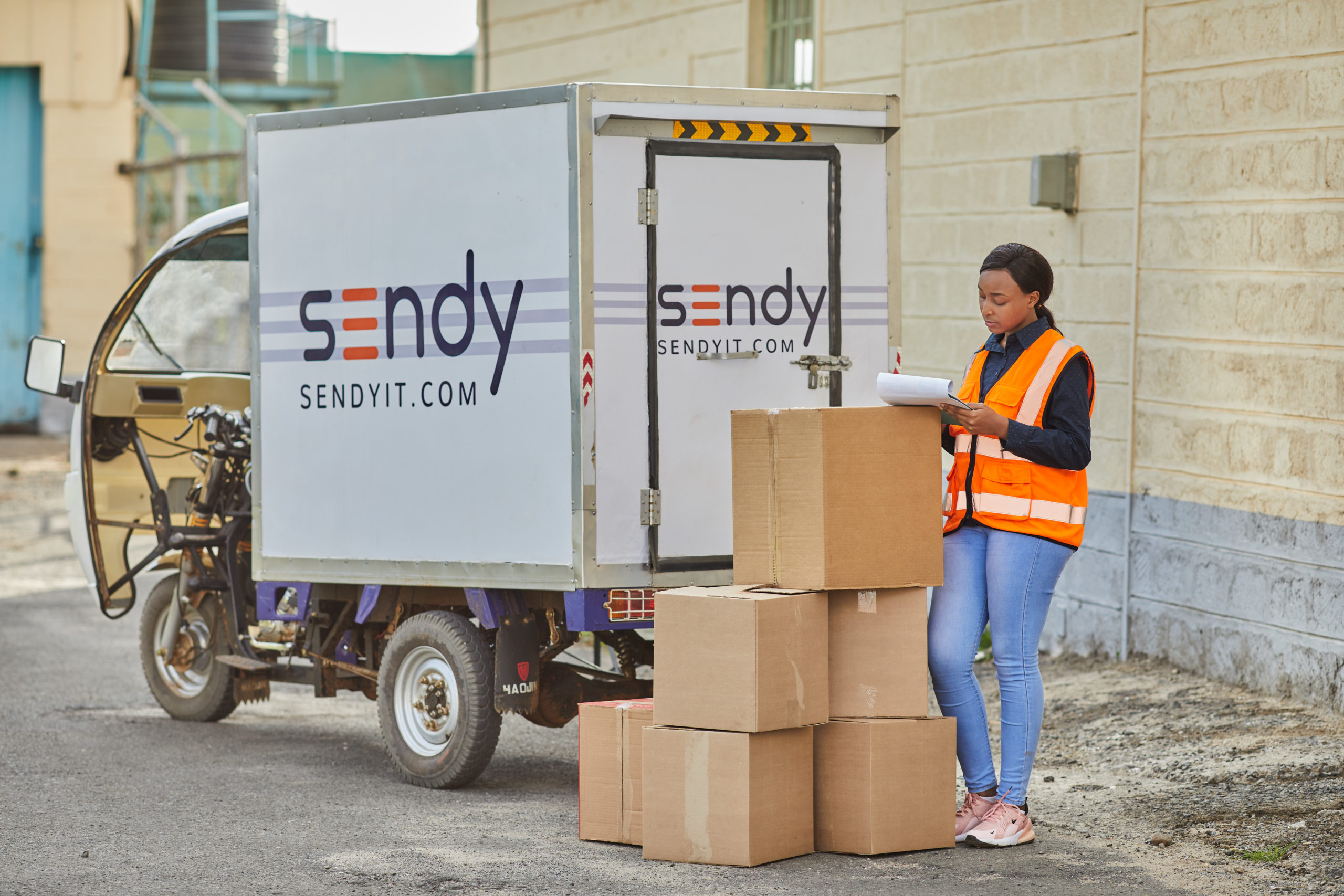 Sendy, a Kenyan logistics company, laid off 10% of its workforce last month, according to a statement the company shared with TechCabal.  The company’s spokesperson told TechCabal that 10% of the company’s 300 staff members were relieved of their duties.

The company’s co-founder and CEO Mesh Alloys said in the statement that this move is in response to the “current realities impacting tech companies globally”, which necessitated a restructuring of its operations to drive efficiency and manage costs in June. “As a result, in July, the company downsized its workforce which affected 10% of our headcount,” he explained.

The news first got out after a former Sendy employee, Frank Kisiara, announced on LinkedIn that he was leaving the company after 3 years.  “July 2022 is officially my last month as a Sendy employee,” Kisiara, who worked as the Lead Engineer in Sendy’s Transport and Partner team wrote. “Sadly, at 6’0″ (my debatable height) and 100 kilos (my actual weight), I couldn’t hide from the #layoffs sweeping through the #tech world.”

In January 2020, Sendy raised a Series B round of $20 million, from backers including Toyota’s investment arm, Toyota Tsusho Corporation, to become competitive in the continent’s startup logistics industry and expand to West Africa. According to Crunchbase, Sendy has raised a total of $26.5 million from 13 investors to date.

Last year, the company expressed that it seeks to raise $100 million in 2022 to fund its expansion plan into western and southern African countries such as Egypt, Ghana, South Africa and Nigeria.

A source privy to the matter said that alongside the layoffs, the company will be halting its expansion into Egypt and South Africa; a claim Sendy didn’t confirm or deny. According to the company’s spokesperson, the company currently operates in Nigeria, Uganda, Côte d’Ivoire and Kenya.

“Our staff have always been our biggest asset as a company. We have always valued their diverse talents and, more critically, their welfare. Decisions impacting them are not taken lightly,” the remainder of the company’s statement reads. “We will continue to focus on creating solutions for businesses across the continent in line with our mission of empowering people and businesses by making it easier to trade.”

Sendy is the latest African tech startup to be hit by a global tech downturn caused by the global economic crisis and characterised by dwindling VC funding and falling valuations. Other African startups who have laid off their staff to weather the downturn in recent months include francophone unicorn Wave, MENA-operating healthtech startup Vazeeta and the Egypt-born mobility startup Swvl.