Subscriptions to international streaming platforms like Spotify, Apple Music, and Youtube Music have become difficult for Nigerian users as most local cards no longer work for international transactions.

In March 2022, several Nigerian banks announced that they would limit the amount of money Nigerians could spend on international payments. Four months later, Nigerian fintechs like Flutterwave and several other African fintechs suspended their virtual card services for consumer users indefinitely.

Traditional banks like Stanbic IBTC have followed suit, announcing that they would no longer process international payments on their Naira cards. Only a few traditional banks like Zenith, UBA, First Bank, and fintechs like Mono represent the last resort for Nigerians trying to pay for music platforms.

According to Statista, revenue from the global music streaming sector is expected to reach $16.9 billion this year, and Africa is contributing meaningfully to the party. The International Federation of the Phonographic Industry (IFPI) announced that the region is expected to contribute $182 million to global streaming revenue in 2022 and up to $314.6 million by 2026.

The majority of this revenue came from the top 5 markets on the continent: South Africa, Nigeria, Egypt, Morocco, and Algeria. According to PwC’s Entertainment and Media Outlook 2019–2023, Nigerian listeners alone are expected to contribute $17.5 million to global music streaming revenue in 2023.

While this new development will impact continental and global streaming revenue, the looming human impact of this is that thousands of Nigerians are locked out of one of their chief means of recreation. Currently, 8 of the 13 music streaming platforms in the country are international companies, including the global giants Spotify and Apple Music. Apple Music alone had 140,000 subscribers in 2020, and only two months after Spotify launched, it had 87,000 active users.

In today’s globalised music landscape, most young Nigerians depend on streaming platforms like Spotify and Apple Music to meet their tastes for music from different parts of the world. However, with restrictions on international payments, something as simple as paying for a streaming service has proven very difficult for some customers in Nigeria.

To understand how this is affecting young people in Nigeria, we put out a tweet asking how people have found ways to listen to music and navigate the difficulties of paying for their subscriptions.

For Kareem Lawal, a product designer in Lagos state, his payment issues with Apple Music started last year with his Guaranty Trust Bank card. He then joined a friend’s family plan on Apple Music until 3 months ago, when this friend informed him that the Wema bank card used to pay for the family plan had stopped working. Since then, Lawal has been unable to listen to music unless he streams songs via Youtube. He has tried several other bank cards, but they did not work, and the stress of getting a dollar card seems too much for him.

To get a domiciliary account and subsequently a dollar card, you are typically required to provide two referees, a valid means of identification, a recent utility bill, a $100 opening fee, and an annual maintenance fee of $10. This, combined with the stressful logistics involved with going to the bank, discourages many Nigerians from getting dollar cards.

His frustrations are not isolated. For Grace Jompe, a student at the University of Lagos, her payment issues on Spotify started on May 17. She was kicked out of Spotify premium after her payments could not be processed. She then received various instructions from Spotify via email on how to rectify her problem, which didn’t work. Spotify eventually recommended that she uses a different payment method to re-subscribe.

On May 25, she reached out to Access Bank’s customer service, who informed her that the bank had stopped authorising international transactions on their cards.

“After Access Bank told me that they had stopped authorising international transactions on their cards, I began to look for alternatives. I checked online message boards and saw that someone mentioned that gomoney virtual cards worked with Spotify,” she told TechCabal via Twitter.

Even with gomoney, Jompe encountered roadblocks when she tried to pay for Spotify. She eventually ended up with Zenith bank. They are one of the few Nigerian banks that support international payments.

For Demilade Akintan, his issues with paying for a Spotify subscription started from the very beginning of his journey with Spotify, when the company started operations in Nigeria in February 2021. His initial struggles led him to open an account with Access Bank, and for a while, their card worked for him. However, 2 months ago, his card suddenly stopped working.

What this means for artists

These payment problems will have a negative effect on the artist as well as the overall streaming industry. As Afrobeats slowly asserts dominance in the global music market, local artists use international streaming platforms like Apple Music and Spotify to reach a larger audience and earn more revenue. Unfortunately, due to payment and internet infrastructure problems, artists lose out on streaming numbers from their local fans on these major platforms.

In 2020, Nigerian artist, Mr Eazi, lamented how less than 2% of his digital revenue comes from Africa, where 90% of his fans are based. These fans have a hard time accessing music on international platforms and resort to bootlegging, which generates no revenue for artists and, subsequently, the music industry.

One of the young people that spoke to TechCabal mentioned that he had resorted to downloading music from websites like Naijaloaded on his Samsung phone.

While requesting to be anonymous, he said, “ Although it pains me to download music from illegal sites, I still want to listen to the latest songs and learn the lyrics just like my friends.”

While free streaming platforms like Boomplay and Audiomack exist and are popular, they typically offer a limited music catalogue. Artists also prefer to upload their music on international platforms where they’ll get paid more. Unless regulators do something about this, it is highly unlikely that Nigeria’s streaming industry will reach its expected $17.5 million revenue target for 2023. 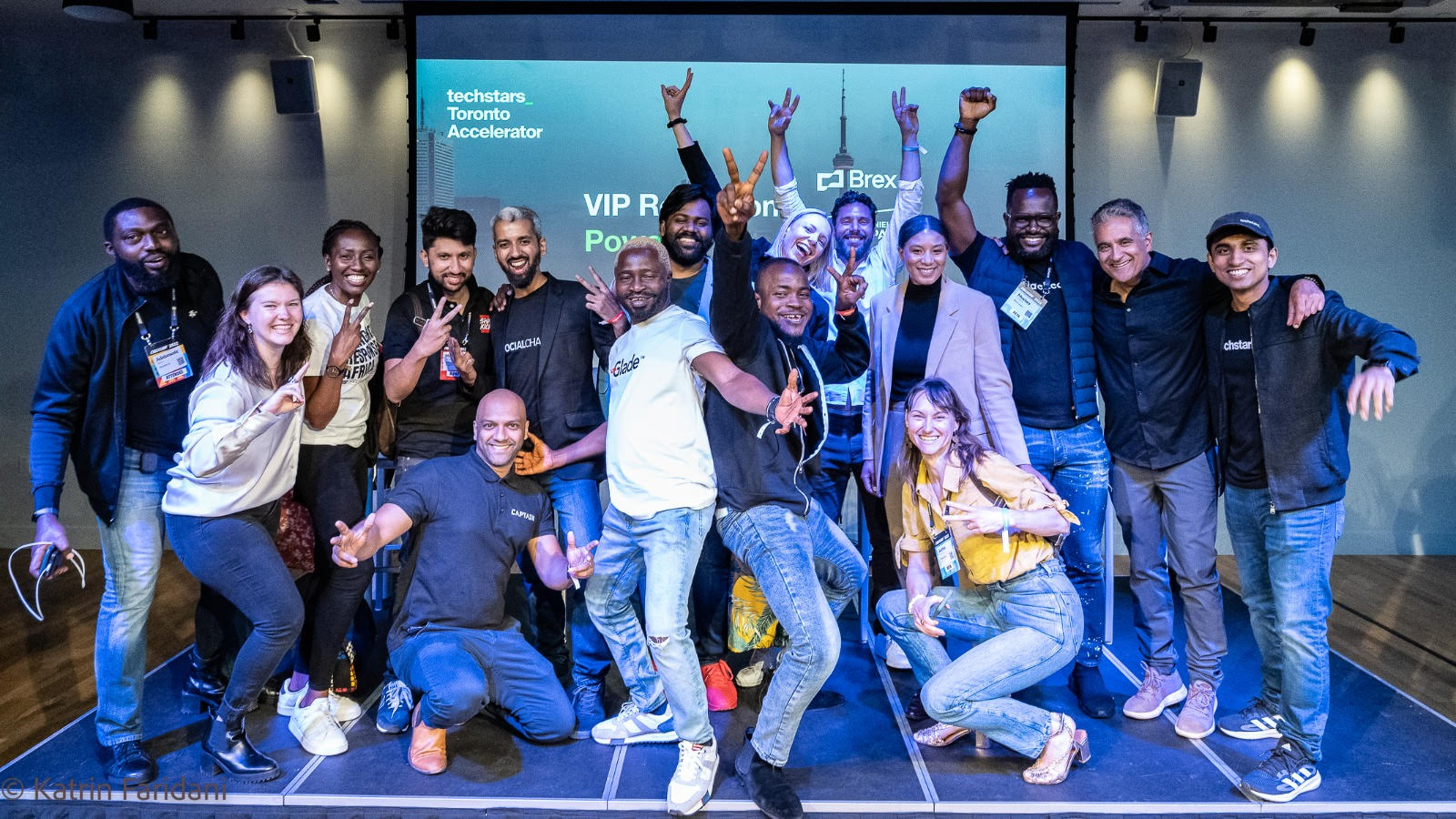