What is the future of African logistics?

Logistics is the backbone of international trade; without a working system of moving goods around the world, trade would be hindered. In the African tech ecosystem, investment in tech-enabled transportation and logistics start-ups in Africa has increased since 2015. Last year, a total of $388 million was invested in the sector, and over 30 transport and logistics companies secured funding, making the sector part of the top 5 by funding on the continent.

There are, however, some major challenges that still linger in the ecosystem, such as complex custom processes, heavy import costs and intra-trade barriers, high shipment levels, and port handling charges, among others.

At a webinar titled “ What’s the future of logistics in African markets?” on Friday, July 15, TechCabal sought to seek out solutions to this complicated conundrum from the perspective of industry experts.

On the relationship between infrastructure and logistics

When asked what the biggest problem with logistics in Africa was, Miishe Addy, said “ The number one problem, and I don’t like to be shy about this at all, is infrastructure.”

Speaking particularly about her country, ___, she added: “ If there was better connectivity between the fragmented economies and even within certain countries, [it would enhance] the ability to transit trade from the bottom of the country where the port is to the top of the country where often a lot of agriculture is produced. The investment in infrastructure would tremendously accelerate trade.”

It is no secret that Africa has an infrastructural deficit, and this problem has been a roadblock to the development of trade and the ease of logistics on the continent. While there have been concerted efforts to improve the situation at hand, such as the 2018 African Continental Free Trade Area (AfCFTA), there is still room for improvement.

On the effect of the pandemic

The COVID-19 lockdown slowed down the global economy as goods and people could not move as freely as they once could. According to Addy, the pandemic brought a massive, complete meltdown of global supply chains. “That meltdown was in some cases caused by government decisions to shut down certain ports that are critical in the movement of cargo, especially in China, which, as many of you probably know, is Africa’s biggest trading partner on the import side,” she added.

She added that the long-term effects are making it more difficult for importers and exporters to trade, citing effects such as inflation in the global economy and countries like Nigeria and Ghana experiencing currency devaluations.

On innovative solutions for the development of Africa’s logistics sector

According to Mwangi, the continent needs more innovative social and regulatory solutions. He highlighted the need to embrace things such as the African Free Trade Zone agreement and harmonise border crossings. He also noted difficulties such as the varying requirements each African country has when it comes to customs checks, the banking industry, and road regulations which create obstacles for players in the transport sector.

He added that technology can help make things faster by having some harmony or some common themes, and this would make things a lot easier for innovators in the space.

Speaking on the AfCFTA, Afful said that the need for African countries to boost intra-African trade was the driving force behind the AfCFTA. He pointed out that the 5 main areas that stand to benefit from the AfCTA agreement are transport and logistics, pharmaceuticals, agribusiness, the automotive industry, and ICT. He also mentioned that considering implementation, the continent still has a long way to go.

According to Afful, the first roadblock to the implementation of the AfCTA agreement is the lack of will in the member states to implement the agreement. Member states do not trade with each other and prefer to trade outside Africa, and this, in his opinion, is one of the significant roadblocks holding Africa back. He also advocated for member states to enact legislative instruments that would speed up the adoption of the agreement. The final roadblock that he raised was the lack of sensitisation on the matter. He wants member states to create agencies and institutions that are going to sensitise the people, the associations, and the trade groups, about what AfCFTA is and what it brings.

On the nuances that make intra-continental trade difficult in Africa

Onayemi said that major issues like payments, transportation, regulation, lack of a uniform set of standards and the fact that there are over 40 different currencies on the continent make it difficult for goods to move from one part of the continent to the other. According to him, due to the history of colonisation, it is easier to get goods from the Ivory Coast to France than it is to get goods from the Ivory Coast to Nigeria. He blamed a lack of historical routes for this and mentioned that these difficult processes are the reason why intra-continental trade in Africa can be better.

He wants lawmakers to work with actual businesses to create the foundation that will allow a large uniform market to grow. Onayemi and Addy emphasised the desire for data to lead the development of infrastructure on the continent.

You can watch the whole session on Youtube here. 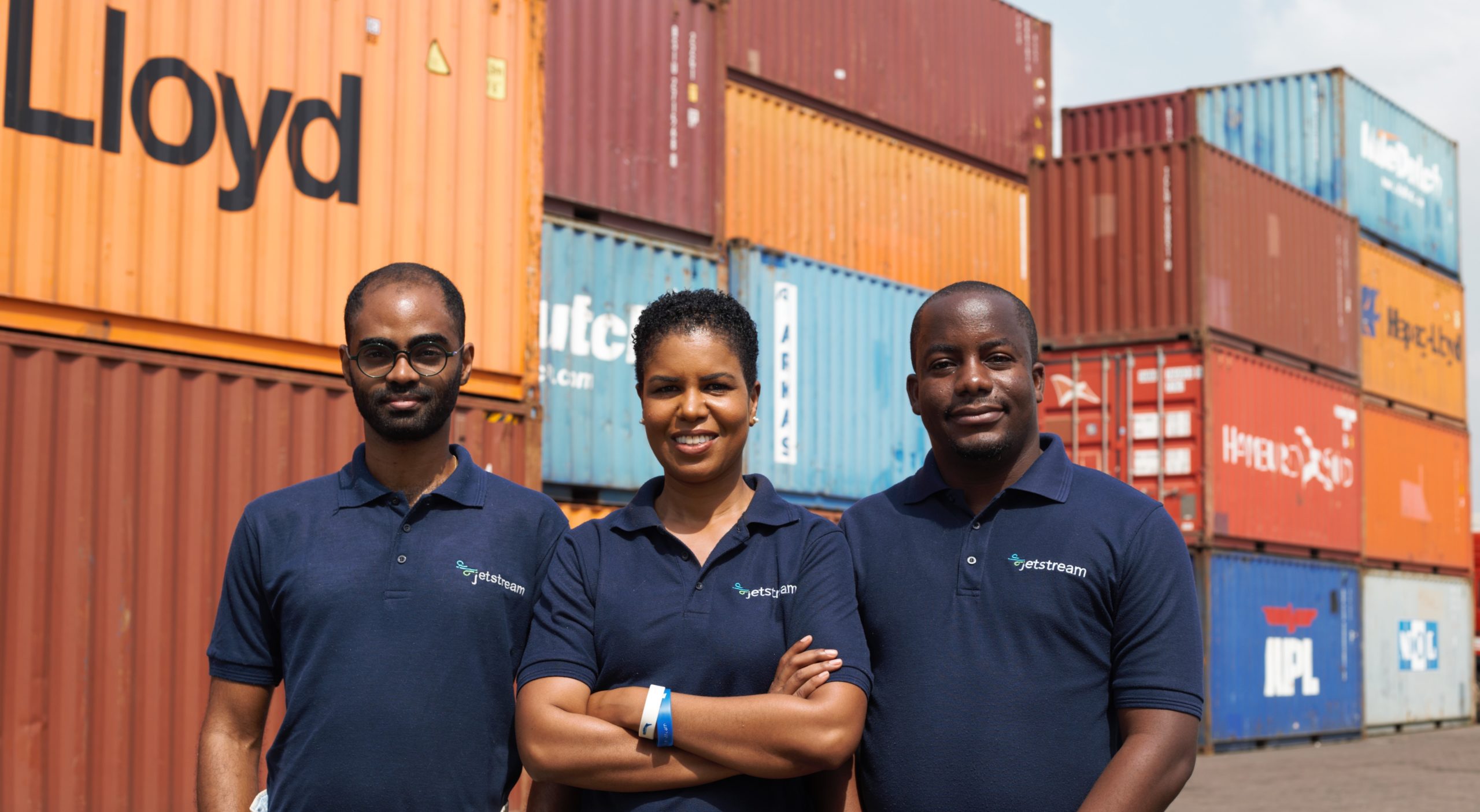