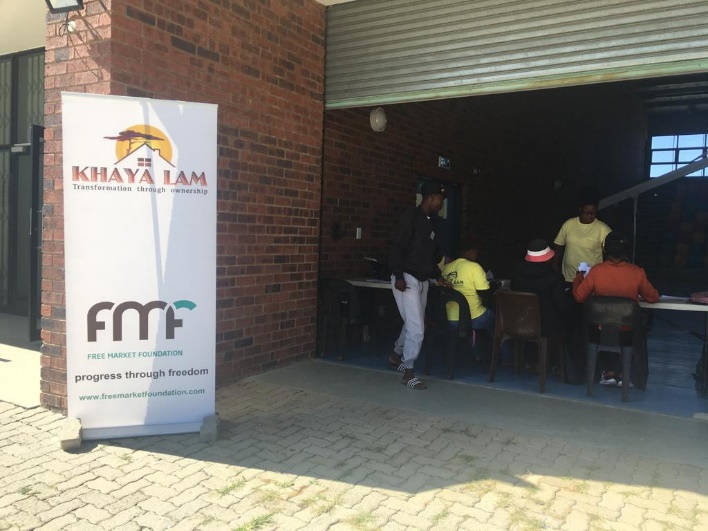 The Free Market Foundation (FMF), a classical liberal think tank located in Johannesburg has submitted its opposition to the provisional report on online intermediation platforms made last month by the Competition Commission of South Africa. The FMF’s self-proclaimed duty is to promote and foster an open society, the rule of law, personal liberty, and economic and press freedom.

According to Competition Commission, the report was initiated to investigate “market features of online intermediation platforms that may impede, distort or restrict competition” at the disadvantage of small and medium enterprises. The report made recommendations regarding the dominance of Apple App store, Google Play store, Takealot, Property24, Private Property, Autotrader, Cars.co.za, Booking.com, Airbnb, Mr. Delivery,  UberEats, and Google Search in their various sectors.

Some of the recommendations were for Apple and Google to steer consumers to external web-based payment options or abide by a maximum cap on application store commission fees; and for the dominant ecommerce, food delivery, travel, and accommodation platforms to get rid of price parity clauses which prevent businesses using the platforms from offering lower prices on other platforms.

The Commission also recommended that large financial institutions, tech companies, and corporates should support HDPs entrepreneurs with funding either directly or through VC firms; and that VC funds ought to be more inclusive.

According to the FMF, the recommendations in the report seek to institute more regulations on the country’s economy by punishing leading enterprises for gaining success by acquiring top market positions through voluntary transactions which satisfied consumer preferences.

They added that the report’s recommendation to bar contractual terms such as the market-like parity clauses undermines the freedom to contract central to any market economy.

The FMF also opposed the report’s recommendation to bar Google from favoring any of its specialized search units on its own search engine, saying that such a move “violates the right to private property as it seeks to dictate how the rightful creator and owner […] should utilize their justly held property.” It also objects to the classification of the Google search engine as a monopoly, given the existence of Bing and DuckDuckGo.

With regards to Historically Disadvantaged Peoples (HDPs) which the report found to be widely excluded by the online platforms, the FMF stated that economic social engineering proposed by the report will see the HDPs being given preferential treatment by the companies the report examined.

The FMF strongly opposed this because it is of the view that “HDPs are fully capable of succeeding in the market without any assistance.” The FMF advises against the report’s recommendation for private companies to set out parts of their capital to support HDPs because it mandates businesses on how they ought to spend their money.

The Competition Commission’s recommendations, according to the FMF, will make it harder to do business in the country which will further increase unemployment levels and slow down economic growth.