Nigerian musician, BNXN, launches his latest EP in the metaverse to bring his fans closer

For 25-year-old Nigerian music star, BNXN fka Buju, surpassing expectations has become the norm. His extended playlist, Sorry I’m Late, which dropped last October, amassed over 10 million streams in the first week of its release, cementing the artist’s status as a bonafide superstar.

At a private event hosted for his metaverse listening party this Wednesday, BNXN released his latest extended playlist, Bad Since 97. Fans from all over the world could also listen to BNXN’s new EP on Spatial, a holographic collaboration platform for extended reality. With a virtual reality headset, any of BNXN’s fans all over the world could interact with him as he performed three songs from the new EP. At the event, the 3D artist behind the space told TechCabal that the listening party was designed to give BNXN a global platform to perform his music.

From the Spatial platform, I watched as BNXN interacted with his “super fans” and shared inside jokes. In this state, it was easy to forget that we were in the presence of an international superstar. The experience was smooth and immersive, as I could walk side by side with BNXN’s avatar and watch him sing to a crowd of long-time fans who sang the two singles off the EP word for word.

This is not the artist’s first attempt to include technology to incentivise his fans across the world. Earlier this year, he dropped HeadsByBnxn, a collection of non-fungible tokens (NFTs) that can serve as tickets for any of BNXN’s concerts. According to BNXN, fans have used the NFTs to attend shows in London and Dubai. Holders of the NFT can also earn royalties from BNXN’s streaming revenue.

There has been a lot of debate as to whether NFTs have changed the way the world views ownership. For Chisom Njoku, the communication lead and project manager, there is no debate. He told TechCabal at the launch party that with the NFTs, BNXN has changed the way he interacts with his fans and takes ownership of his art. He says that with the collection, fans have lifetime access to BNXN, much like how Coachella used its Coachella Keys Collection to grant holders lifetime access to the music festival.

Following his performance, BNXN told TechCabal that the reception of his NFT collection has been amazing. According to him, the Discord channel has over 7,000 people on it, and on Instagram, the collection has 15,000 followers. Earlier in the year, the global cryptocurrency market had a massive bear run that still endures to this day, but BNXN says that this has not affected the unwavering support his fans have shown for “HeadsbyBNXN.”

For BNXN, the metaverse listening party and NFT collection are not isolated events but rather the beginning of more technology-based experiences curated for his fans. The artist wants to use technology to create more ways for his fans to experience his art.

Although BNXN might be the first musician on the continent to use NFTs in his art, the wave has caught on and spread throughout the continent. In June, a South African musician, Anatii, announced on Twitter that he had taken down all his solo albums from streaming platforms in an attempt to take control of his music. South African artistes have long complained that they are not fairly compensated for their work through different record labels and with NFTs, Anatii has seized control of all income generated from his music.

BNXN told TechCabal that the main reason for pioneering a metaverse launch in Africa was his interest in shaping the future. While there will be a traditional physical launch on Friday, the metaverse listening party was done to test out the idea. For the artist, the reception showed that there is demand for this type of technology in Africa.

Technology has recently been at the forefront of improving and adding value to African lives. VC-funded startups have changed the way Africa is portrayed and interacts with the world. Now, superstars like BNXN and Anatii are showing that with the metaverse, African music has a new medium to be shared with the world. 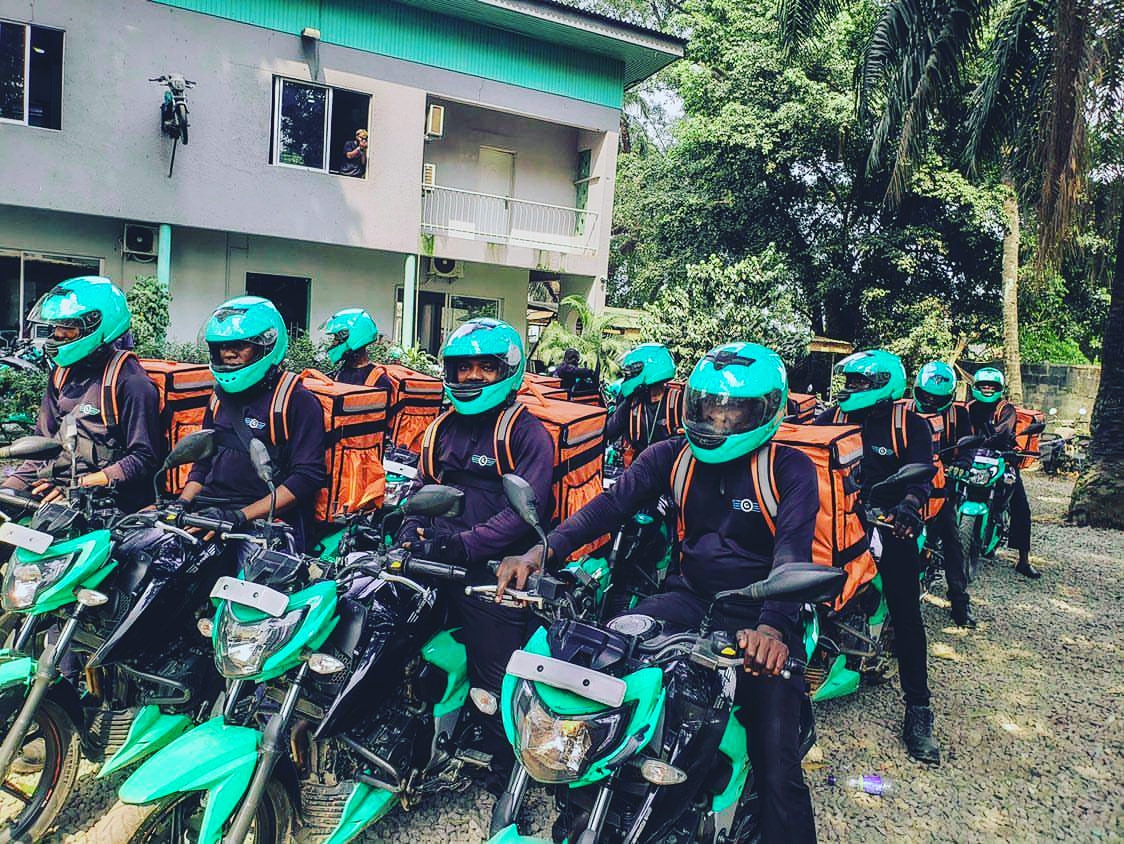