Winter is here for African startups. Salary cuts and layoffs rock the ecosystem 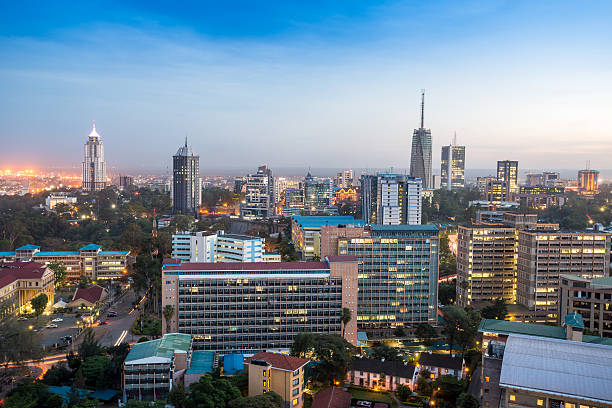 Since the beginning of 2022, the US, Asian, and European money markets have been on a decline. Venture funding slowed down for startups, the stock market plummeted, and IPO-ed companies got a skin-deep valuation haircut. Companies have either frozen hiring (Netflix, Meta, Google), laid off a chunk of their talent pool (Shopify, Coinbase, Robinhood, Microsoft), or shut down completely (Fast, Haus).

Venture capitalists aren’t keen on writing cheques as they used to, and who can blame them? Even the mammoth Tiger Global, which gained notoriety for its fast-paced style of deploying large funds, was rattled in February and told its investors in a webinar that large, late-stage firms planning to go public would no longer be prioritised. Due to this shift, there’s a case to be made for more of these early-stage funds to find their way to Africa, where there are vast opportunities to make early-stage investments. Tiger Global and its closest counterpart Softbank’s participation in some of the biggest disclosed seed and pre-seed deals in Africa late last year and early this year somewhat cemented the new “fund the early guy’s” direction.

But the irony now is, most of these early-stage companies that were predicted to attract copious amounts of funding are also struggling to raise. “American VCs aren’t writing cheques,” a Nigerian pre-Series-A-stage founder, who wishes to be anonymous, said to me over the weekend. “I spent close to a month in the US, between New York and San Francisco. Nothing. The only green light we are getting now is from the European VCs.”

Another founder who spoke to TechCabal said, “Looks like most of the American VCs we’ve spoken to just want to sit the period out and see how long this downturn would last. But do companies have such luxury of time?”

Even though Africa has seen a bit of growth in venture funding compared to the rest of the world, it’s not immune to the downturn and its many consequences. Stephen Deng, a partner at San Francisco-based venture capital firm, DFS Lab, once told TechCabal in an interview that while the effect of a funding slowdown in Africa may take some time to show, ultimately African startups will need to adjust to the new venture funding reality.

It looks like the effect didn’t take long to show, as projected. For instance, what led to the end of Haus, the American liquor startup, where its lead investors walked after signing the term sheet for a new $10 million funding, is rumoured to be happening to a handful of African startups now. The Information reported that Insight Partners, a New York-based private equity and venture capital firm, pulled out after signing a term sheet to lead Nigerian fintech Duplo’s seed round. In a bid to adjust to the new venture funding reality, as Deng said, and keep heads above water, many African founders and CEOs are shapeshifting into becoming wartime executioners, laying off staff to reduce cash burn and extend their runways.

There is a whirlwind of lay-offs making the rounds in Egypt, an ecosystem that raised $317 million during the first half of 2022—a 135% increase from the first half of 2021. After Egyptian UAE-headquartered ride-hailing startup Swvl publicly announced that it was shedding 32% of its workforce in May, other venture-backed Egyptian startups have followed suit. Healthtech startup, Vezeeta, which raised $40 million in 2020, laid off 10% of its 500-strong workforce. According to Wamda, Careem-backed foodtech Elmenus; B2B e-commerce retail platform Capiter, which in 2021 raised $33 million; trucking startup Trella, which recently raised $44 million Series A; and e-commerce enabler platform, ExpandCart, have all trimmed down their workforce in reaction to the economic uncertainty of this period.

Some companies are carrying out these lay-offs silently, aiming to not attract media attention. But some have been found out. For instance, a LinkedIn post by a laid-off employee of Kenyan logistics startup, Sendy, gave the company away. The company would later confirm to TechCabal that it was letting go of 10% of its workforce. “This move is in response to the current realities impacting tech companies globally,” said Mesh Alloys, Sendy’s co-founder/CEO, in the statement.  Similarly, Y Combinator-backed end-to-end informal merchant distribution platform, MarketForce, which raised $40 million in a debt-and-equity Series A round in February 2022, laid off 9% of its workforce in July. Interestingly the company had gone on a hiring spree all through April, just before Y Combinator sent out the cautionary letter the following month, alerting the entire global startup ecosystem to the imminent funding winter.

In francophone Africa, fintech unicorn Wave has cut off 15% of its workforce, withdrawn its expansion plan, and doubled down on its focus on Senegal and Côte d’Ivoire, its two biggest markets.

In Nigeria,  GetEquity, a startup democratising angel investing, is struggling to close its seed round. But instead of laying off its employees, it has slashed their salaries by 30–50% to reduce costs and stay afloat.

“We want to make sure we are able to weather the current storm of fundraising pause across global venture capital on the road to cash flow profitability. You want to keep burn to a minimum as you try to grow your business,” Jude Dike, the company’s co-founder and CEO told Notadeepdive, an independent tech newsletter.

Quidax, the Nigerian crypto company which is currently running a 360-degree marketing campaign across the country, is also reportedly slashing employees’ salaries by 30% and team leads’ by 50%. According to some employees of GetEquity and Quidax who spoke to TechCabal, this is a more commendable approach than their employers sending them to the cold hands of unemployment. “We can see what’s happening globally. I’m glad this is how they [employers] have chosen to deal with it,” a Quidax employee told me.

While the aforementioned startups laying off staff are the ones that have made headlines, they are likely a mere introduction to what to expect in the coming months across the continent. There are already murmurs making rounds of more impending lay-offs across the continent, especially in Nigeria.

To be candid, the venture capital funding winter got to Africa the same day it arrived in Silicon Valley. It’s just that the market nuances (relatively low funds burn rate), the good early runs (the huge amount of funding raised in the first quarter of 2022), and the series of enthusiastic narratives about the promise of Africa’s tech ecosystem made it seem as though Africa would be immune to the funding downturn. The reality is obviously different.

While some startups that raised before the downturn have more runaway now, those that are raising now, besides facing stringent due diligence, are most likely doing down rounds, a Kenyan founder confirmed to me, anonymously. A down round refers to a startup selling equities at a lower price than they were sold for in the previous round.

In the midst of all this uncertainty, one thing is sure: Like every other ecosystem, African startups are feeling the winter and they must find ways to self-sustain, quickly. At some point,  cutting costs with lay-offs or pay cuts won’t be enough to save them; they would have to actively drop vanity growth metrics such as app downloads and user numbers, and prioritise generating substantial revenue and profits until the VC money market becomes bull again. 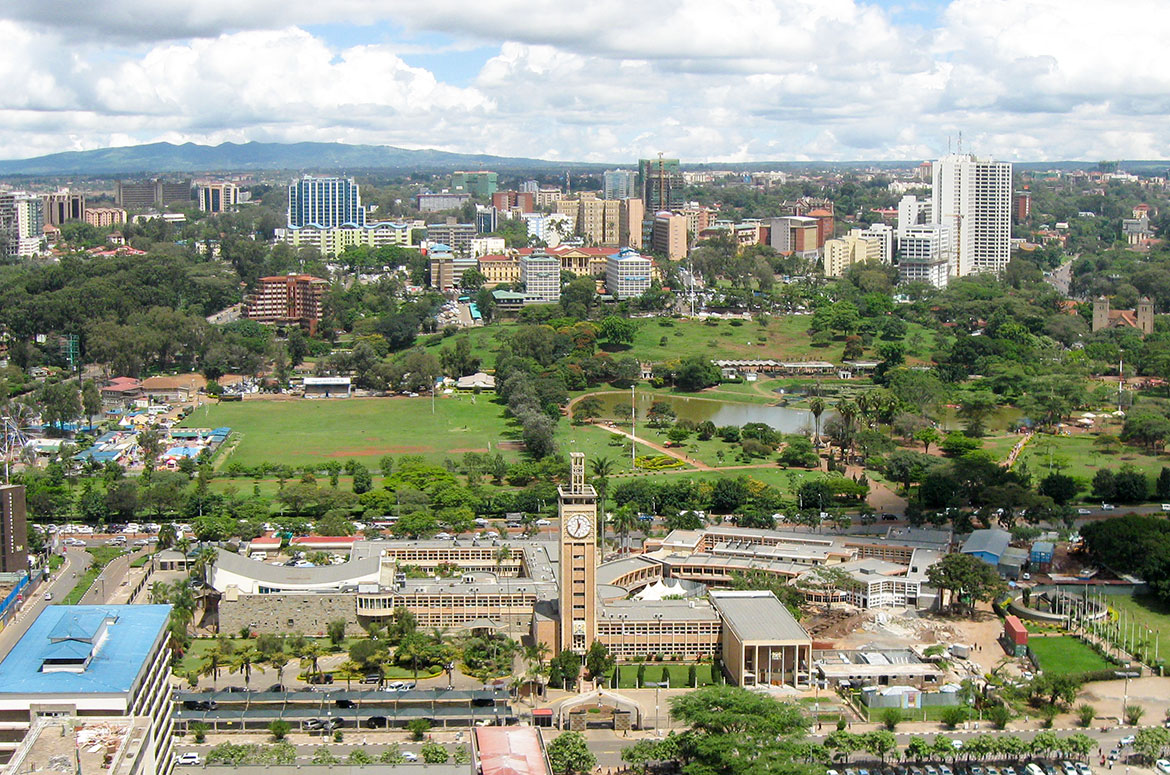 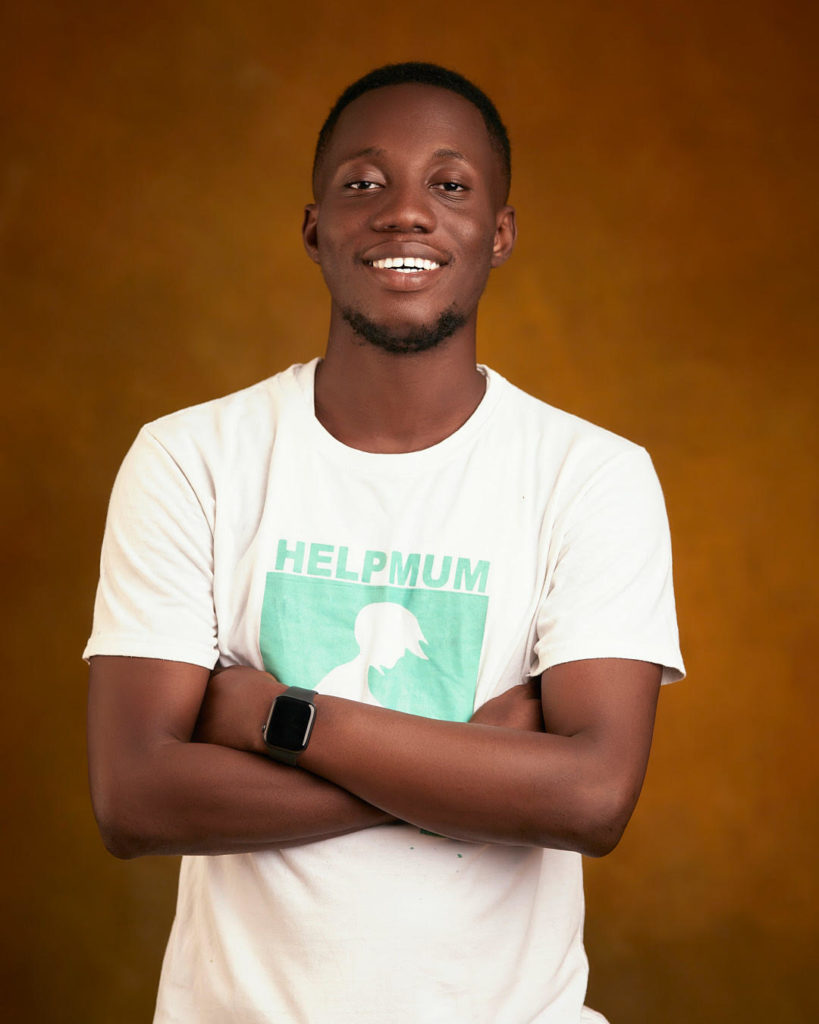