Viamo has laid off “a lot” of its employees 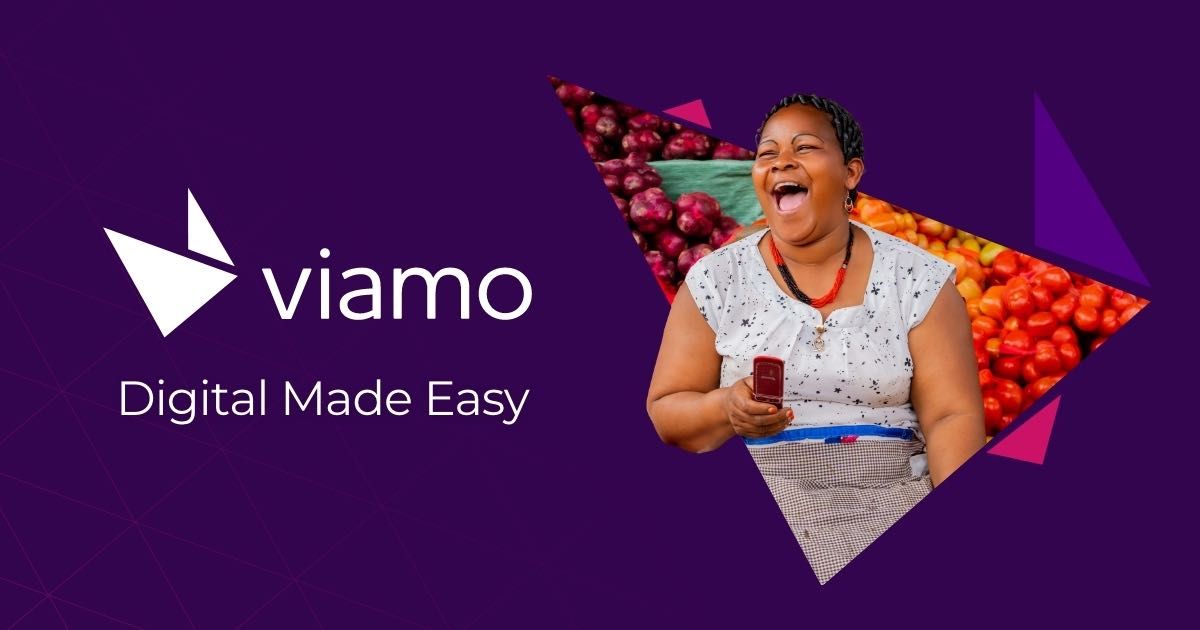 Viamo, a Ghana-based social and technology company that helps NGOs, government agencies, donors and businesses to communicate directly with their audience by using local languages to disperse their messages via mobile phone, has laid off some of its employees.

While TechCabal is yet to confirm the percentage of Viamo’s workforce that was let go, one of the laid-off employees who spoke to us anonymously said, it’s “a lot”.

“I don’t have the exact number, but I know the global design team was drastically affected,” the former employee told TechCabal. “In Asia, they laid off the design and implementation team.”

The ex-employee said the company cited the main reason for this decision to be “redundancy”.

Viamo hasn’t responded to TechCabal’s request for comment as at the time this article was published.

“The company is currently restructuring internally, and it seems it has figured out there are more people doing what less people could be doing,” the former employee said. Though the ex-employee confirmed that the company has extended them severance packages, they also revealed that the company’s books are in the red, meaning it’s not making enough money to cater for its workforce.

While it appears that this lay-off is a consequence of low revenue and the decline in venture funding, from what the ex-employee said, it might also be the case that Viamo overplayed its own hand.

“During COVID, they were overhired because they had a lot of funds to run COVID programmes across the world on combating misinformation,” the ex-employee told TechCabal. Viamo became one of the world’s biggest digital frontliners in the war against COVID-19 and its vaccine-related fallacies in emerging markets. It provided urgent data collection support to its partners such as the WHO, UNICEF, UNFPA, UNECA, UNDP, and the World Bank.

Now the world is moving past the pandemic, and combating misinformation, while still important, is no longer top-of-mind for most organisations.

The employee also confirmed that this is the second wave of lay-offs in the company’s history, “the first one happened about 4 years ago.”

Viamo, formerly known as VOTO Mobile, was founded in 2012 by some Ghanaian and Canadian engineers in Kumasi at the Kwame Nkrumah University of Science and Technology (KNUST). The company is run by 3 co-founders: David McAfee (CEO), Mark Boots (CTO), and Louis Dorval (COO).

The 10-year-old company is now operational across the globe with presence in Asia, North America, the Middle East, and North Africa. In Africa, the company is present in 41countries, and headquartered in Ghana.

In 2021, the Global Innovation Fund (GIF), wrote a cheque of $1.5 million to lead Viamo’s $5 million Series A round, which was supposed to drive its market expansion. Export Development Canada, SaskWorks Venture Fund, and  VestedWorld also co-invested.

From Cairo to Nairobi to Lagos, there’s a whirlwind of lay-offs and salary cuts in the tech ecosystem.  Viamo is joining a host of African companies that have laid off their staff including Egyptian Svwl and Vezeeta, Nigerian 54gene and Alezo, and Kenyan Marketforce.

Update: The GIF that lead Viamo’s Series A has been updated to The Global Innovation Fund. It’s not the memes search engine owned by Meta as described before in the article. This update was done on 01/09/2022 by 9:00 AM