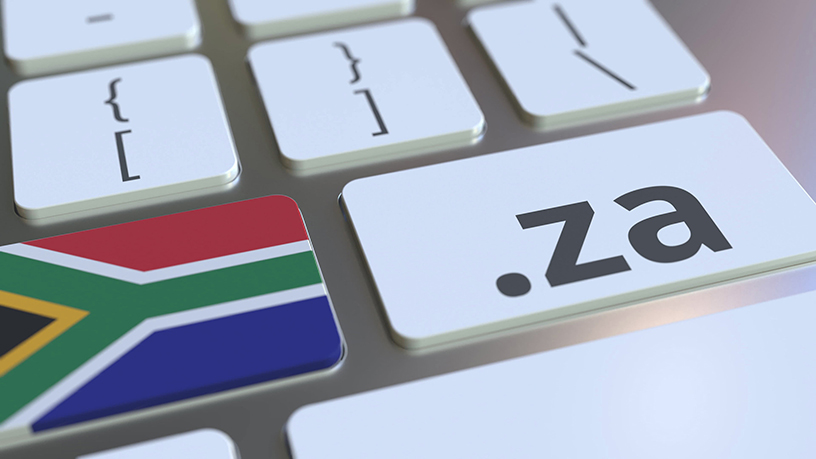 One such proposed regulation is that registrars will be required to collect identification information from those wanting to register a .za address. For ISPA, this requirement will lead to additional costs for registrars and consequently higher retail pricing for .za domains which will deter new customers from registering or renewing domains.

In a statement, the association further stated that the requirements stated in the draft regulations would lead to brand owners abandoning the .za internet country code in favour of one of the multitudes of generic domains such as .com or .business that are easier to register.

“.ZADNA’s draft regulations and procedures as they stand threaten to undo 34 years of local and international goodwill towards domains ending in .za. The regulations are heavy-handed and cumbersome and as such will disincentivise adoption of .za registrations,” said William Stucke, chair of ISPA’s domain name working group.

The ISPA recognised that, prior to the draft regulations, the .za namespace had been so well-managed by .ZADNA and the ZA Central Registry (ZACR) that the number of registered .za domains increased from only 400 addresses 3 decades ago to almost 1.4 million today. However, it emphasised that this draft might undo the progress.

“A positive growth trajectory will be maintained as long as the significant .ZA goodwill that has been earned over the years is not destroyed by top-down approaches to domain administration that only serve to sweep aside past progress as domain owners and others shift to more stable platforms that don’t needlessly change what works,” Stucke added.

The ISPA believes that for the regulations to continue contributing to the success of the .za namespace, the draft needs to be reworked based on a comprehensive understanding of the domain name ecosystem.

ISPA’s formal submission to .ZADNA is one of more than 130 received by ZADNA in response to the draft regulations and procedures.