A Kenyan high court lifted a freeze order on KSh 5.6 billion belonging to the three companies after the ARA told the court that the response that the companies gave for holding these funds was satisfactory.

The agency’s probe into the companies started in February of this year when the agency claimed to have gotten information that these companies were engaged in international money laundering. Afterwards, the agency’s investigation revealed that they had received money from multiple locations.

The ARA revealed that the companies’ bank accounts were used to receive funds from dubious sources before these funds were rapidly transferred or withdrawn to other countries in order to mask their nature and purpose.

Earlier, the ARA had revealed these companies are owned by two Nigerians who are backed by a powerful Kenyan politician and two Kenyans.

Avalon Offshore, which was registered in Kenya in November 2020, is owned by two Nigerians: Jeffrey Nnaoma Michaels and Uduma Okoro Christopher Kalu.

OIT Africa, which was registered in Kenya on July 14, 2017, is owned by Vionnah Akoth Odongo and Kenneth Odongo Raminya.

Many Kenyans aren’t too happy with the decision of the Kenyan government to drop this case. They took to social media to air their grievances; many believe this move is political. Here are some of them:

This year alone, close to a dozen Nigerian companies have been enmeshed in money laundering scandals in Kenya.

Last month, a Kenyan court froze KSh 400.6 million ($3.3 million) in accounts belonging to Nigerian payment company, Flutterwave, over allegations of money laundering and card fraud. Flutterwave denied any wrongdoing. In July,  the ARA was granted a court order to freeze KSh 6.2 billion ($59.2 million) scattered in 62 bank accounts belonging to Flutterwave and seven other companies—half of which have Nigerian directors—on similar grounds.

In the same month, upon application by the ARA, a Kenyan court froze Ksh 45 million ($381,000) worth of funds belonging to two Nigerian fintech companies, Korapay and Kandon, for allegedly siphoning KSh6 billion ($51 million) into the country. 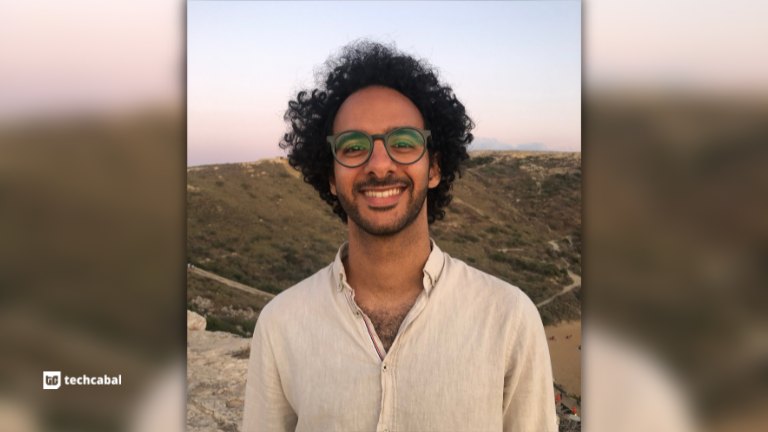 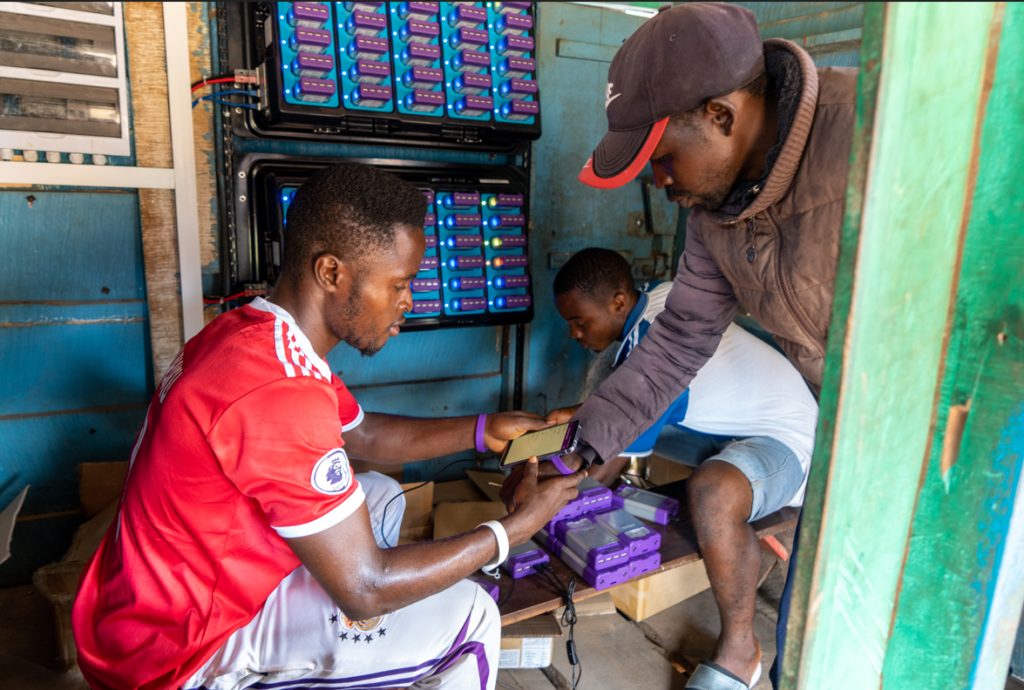