Did Edukoya lay off employees in order to become a fintech? 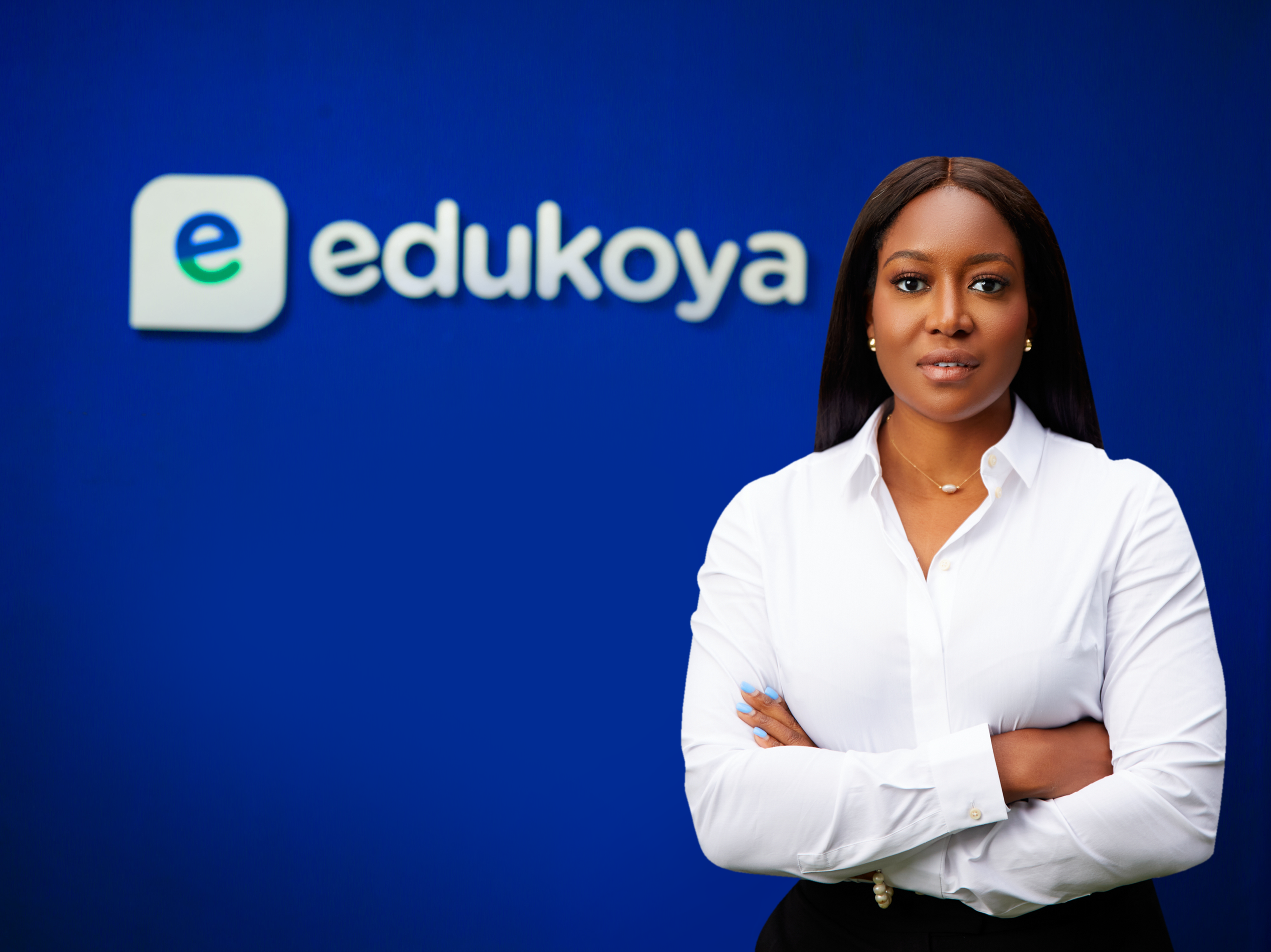 Edukoya, the online learning platform which raised $3.5 million in 2021, in a pre-seed round led by Target Global may have laid off many of its staff.

A former Edukoya employee told TechCabal that the firm fired most of its workforce amidst plans to build a new fintech service.

“The truth about Edukoya is that it is shifting away from the focus at the moment,” one former employee told TechCabal, “At the moment she [CEO Honey Ogundeyin] halted a lot of things on the educational technology aspect,” the former employee said, adding that most of the employees left at the firm are software developers.

But Edukoya says it only fired four employees following a quarterly employee performance review. In an email response to TechCabal, Edukoya said that while it had “optimised” its teams, it was still hiring new workers and recently hired a senior executive from Byju’s, the Indian edtech headquartered in Bangalore.

Two former employees who spoke with TechCabal claim that not only did the company let several of its staff go, it is rebranding to Koya, a fintech for children and teenagers.

One former employee said Edukoya was already attending events with Koya branding. The event in question was this year’s edition of the TOTAL School Support Seminar and Exhibition held earlier this month.

Edukoya denies this, saying it will “continue to provide access to high-quality education for the next generation of Africans”.

Regardless of what Edukoya claims, this much is certain, it is, at least, bundling a fintech product into its edtech offering.

Koya appears to be a fintech product for secondary school students—the same demographic as current Edukoya users. The product appears to be a savings app plus debit card for school-aged children which would help “teach them money skills.”

A now-deleted landing page, koyakids.com, described Koya as “the debit card and financial learning app for kids and teens.”

Koya offers prepaid debit cards and a savings app to children between the ages of 3 and 18 for a monthly membership fee of ₦2,500.

Edukoya was founded in 2021 by Honey Ogundeyin, former country director, UK-Nigeria Tech Hub. She was also the founding CMO at Kuda, one of Nigeria’s leading digital challenger banks.

Edukoya allows users to review past national student exams for free on the app but charges a fee for students who want to be tutored. For example, one of their offerings, a coding class, costs up to ₦66,000 a month per learner.

Newsletters
The Next Wave: There was nothing special about raising $5 billion
Abraham Augustine 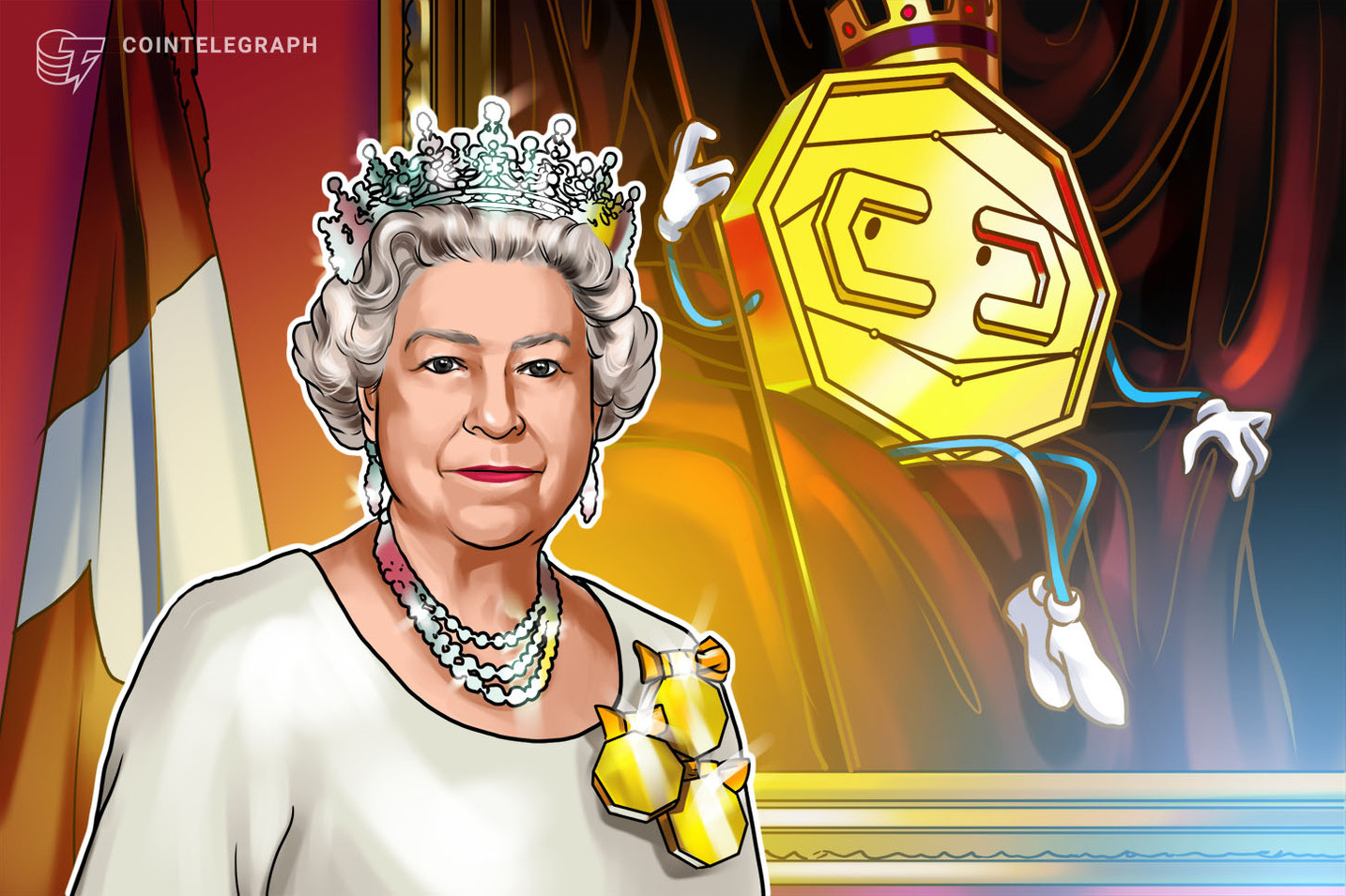 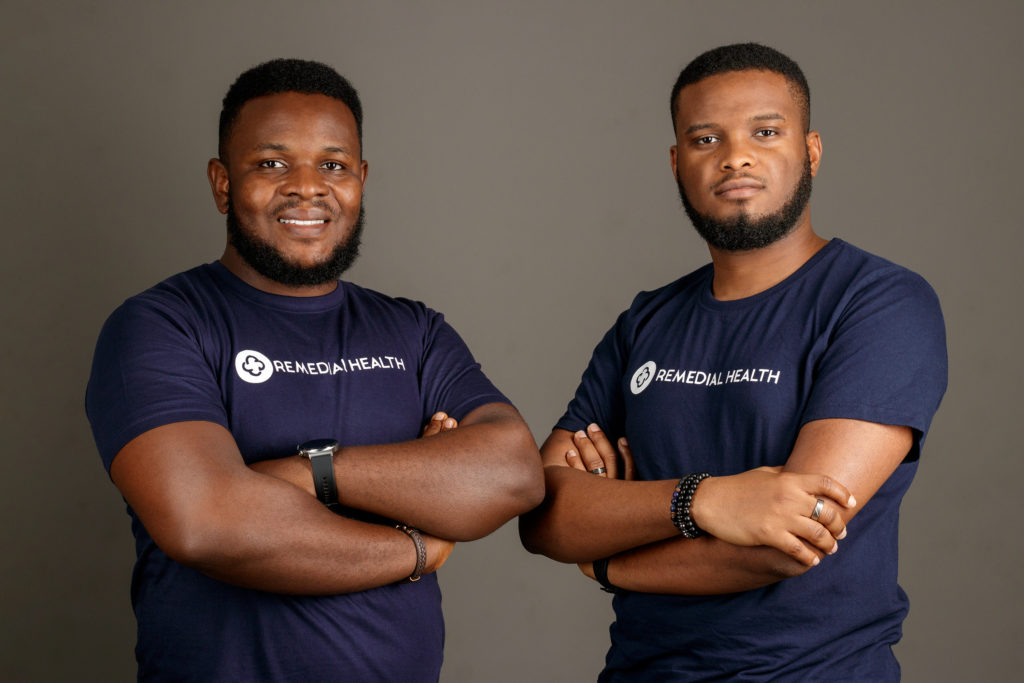 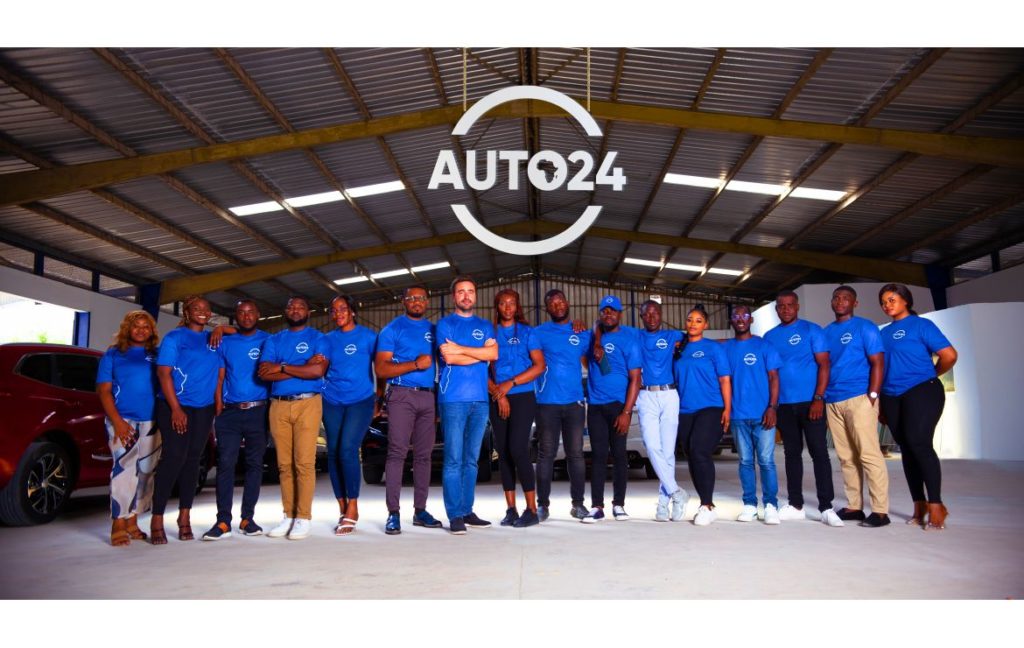 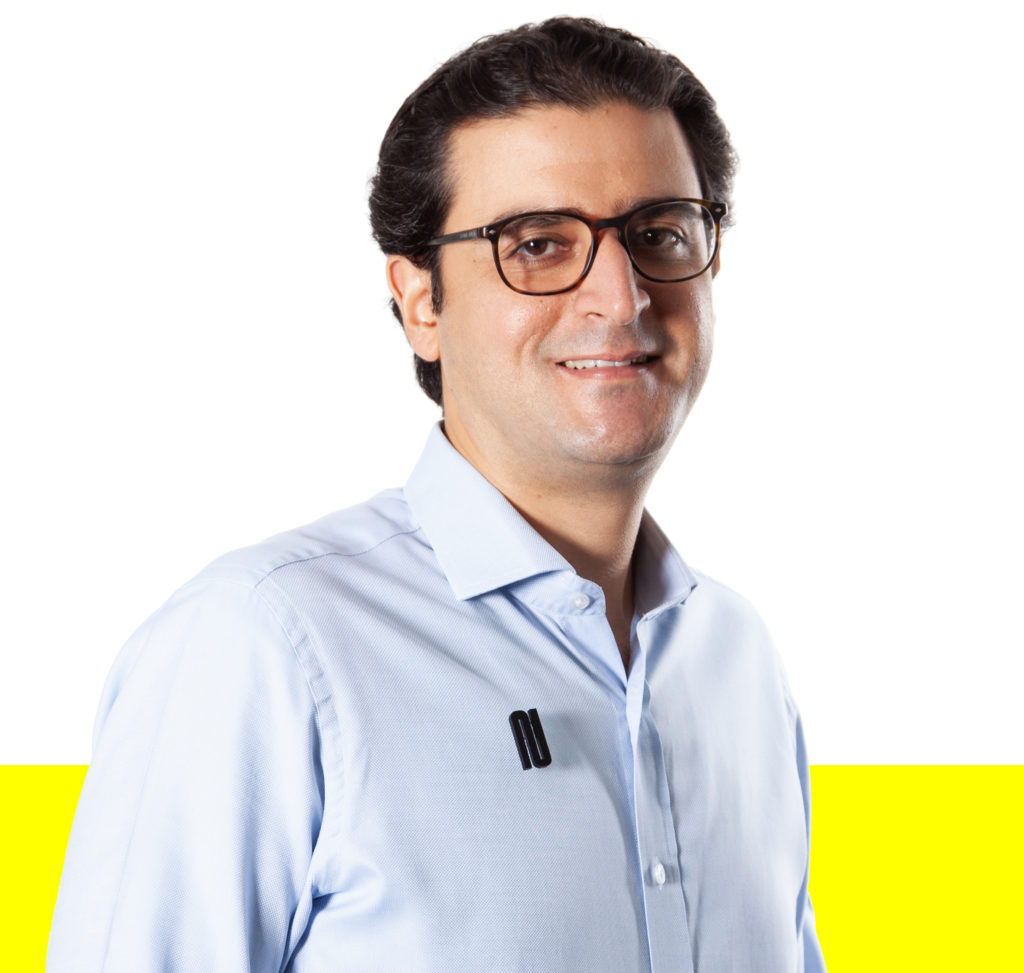 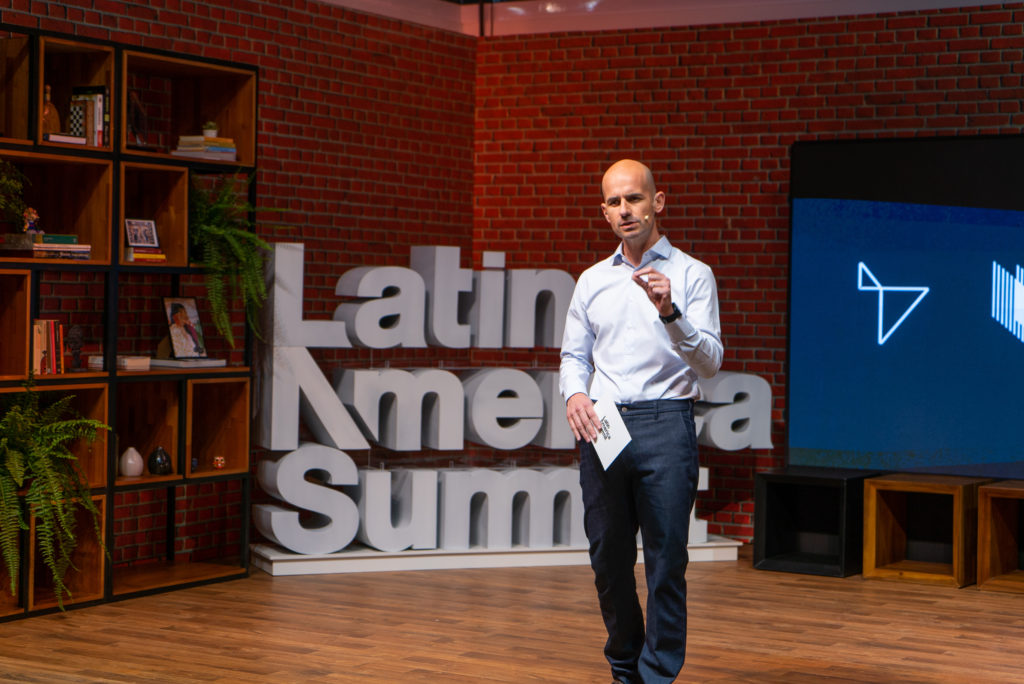