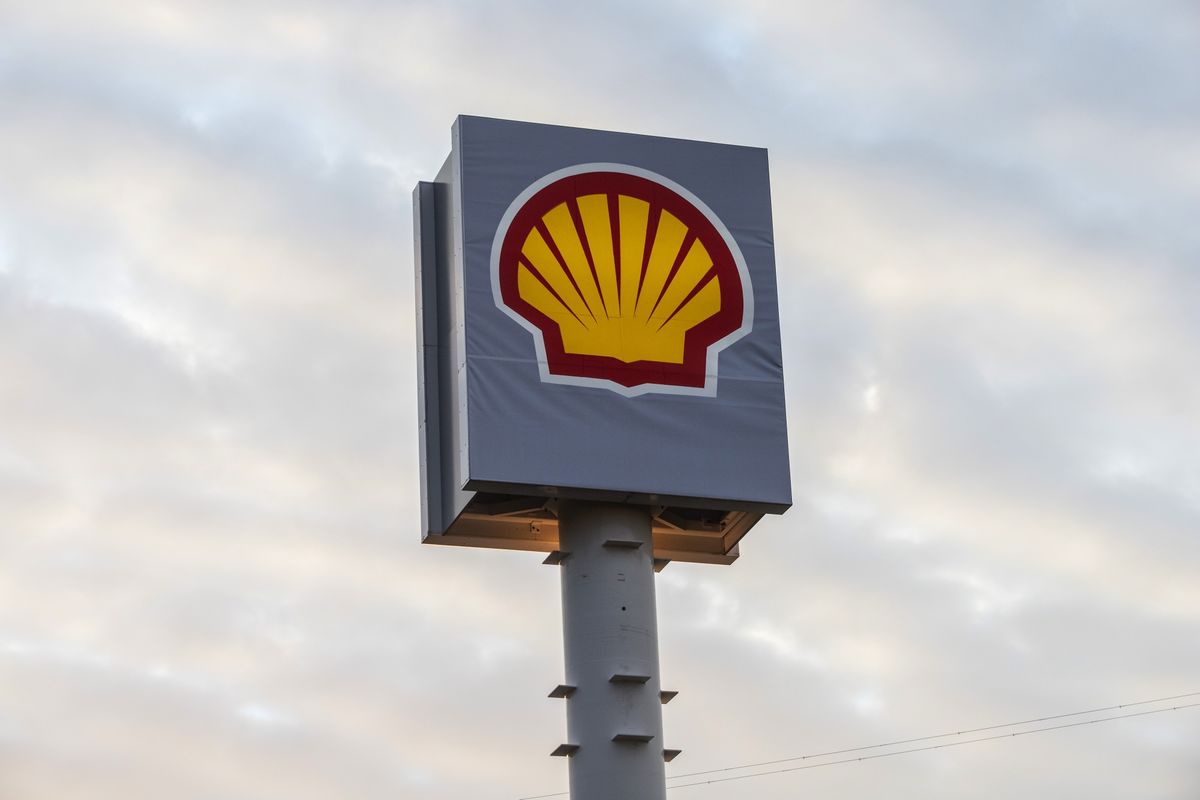 Global oil giant, Shell, has acquired Daystar Power, a West African solar power company for an undisclosed amount of money, Daystar announced on Wednesday. This purchase, which is Shell’s first power acquisition in Africa, is also the oil major’s first step into renewable energy on the continent.

Founded in 2017, by a business veteran duo of Jasper Graf von Hardenberg and Christian Wessels, Daystar provides solar power and battery solutions to commercial and industrial businesses in West Africa. The solar business currently supplies over 350 businesses with power, including big businesses such as the 7up bottling company, UAC Foods, and Coca-Cola bottling company.

According to a statement by the company, the co-founders and the current management team will grow the company beyond its current West African market of Nigeria, Ghana, Côte d’Ivoire, Senegal and Togo to establish a presence in East and Southern Africa.

The five-year-old company is also looking to increase its installed solar capacity from its current 32MW to 400MW by 2025.

“We have seen booming demand for solar energy in the African markets where we operate. That has been reflected in our growth: we are on-track to increase our installed solar capacity by 135% in 2022,” said Jasper Graf von Hardenberg, CEO and co-founder of Daystar Power in a statement. “As part of Shell we will be able to execute our mission even faster to deliver carbon emission reductions and power cost savings to businesses across Africa.”

So far, Nigeria-based Daystar has raised $92 million from investors, including $4 million in debt financing from SunFunder and a $20 million loan from International Finance Corporation.

Wessels told TechCabal they were seeking an investment from Shell before acquisition talks began last year and culminated in this acquisition.

“We are planning to roll out 400 megawatts in the next 3 years across Africa. And that’s a lot. For this, we need a partner that has the Africa experience that will also fully support us in rolling out,” Wessel told TechCabal.

Shell, which has been operating in Nigeria as a business since 1937, has a troubled history in the country. The company, which is the first company to discover oil in 1956, has faced a string of court cases in the past few decades from oil spills. It’s currently in court for a case brought by 86 communities in Rivers State seeking a $1.95bn compensation for an oil spill they say Shell is responsible for.

This acquisition is coming after Shell acquired two other renewable businesses: Sprng Energy in April and Savion last December. And according to Shell’s executive vice  president, Renewable Generation, Thomas Brostrøm Daystar’s acquisition is “a fundamental step for Shell in growing our presence in emerging power markets”.

Wessel also explained that Shell will share its market know-how, technology and resources to help Daystar provide a comprehensive power solution. Currently, Daystar provides solar and fossil fuel power in a hybrid setup, and energy storage in the form of batteries and gas generators, but it is looking to expand its offerings with Shell’s support. “Now with Shell, we have a strong partner to offer solar and gas solutions in the market. Nigeria needs much more power. And with Shell as a partner, I think we can make this happen,” Wessel told TechCabal via a call.

It is no news that businesses in its base Nigeria suffer from erratic power supply and incessant power grid collapse which is seeing an increasing number of them seek alternative power such as solar power.

“We’re helping to address a critical energy gap for many who currently rely on diesel generators for backup power. Daystar Power has a loyal customer base and a promising growth outlook, and by combining our efforts and expertise, I believe we can make a real difference in the energy transition, for West Africa and beyond,” Brostrøm concluded.