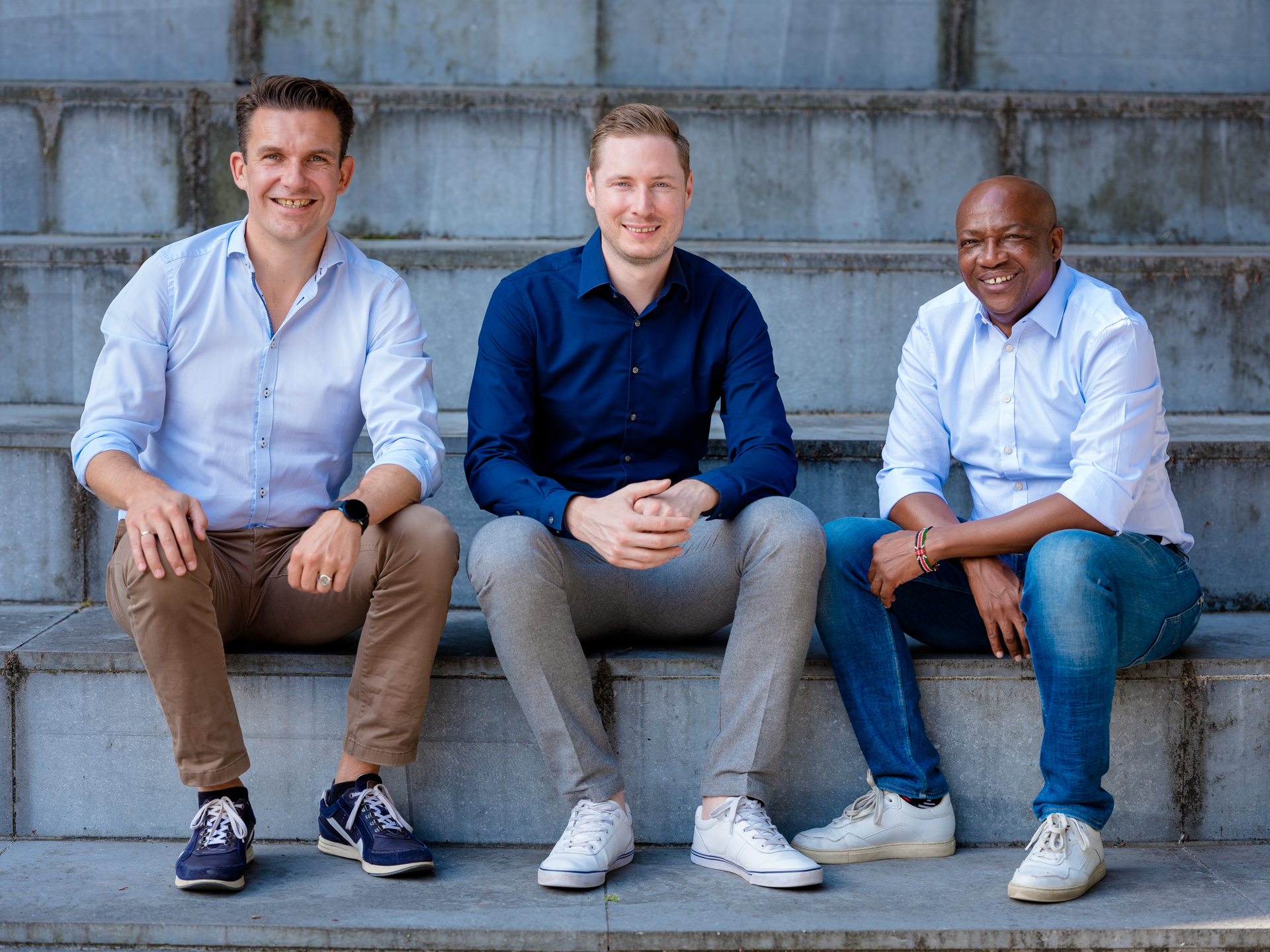 International calling app Talk360, which enables people worldwide to make calls to any landline or mobile phone worldwide, has secured an additional $3 million in seed round funding, taking its total seed round to $7 million after its first closing in May.

According to a press release, the funding will enable the company grow its market share in South Africa, drive its growth in the continent, and launch its pan-African payment platform in 2023.

Founded in 2016 by Dutch entrepreneurs Hans Osnabrugge and Jorne Schamp and South African venture builder Dean Hiine, Talk360 claims to have seen a 167% growth in customers and 130% revenue growth, and nearly double the number of calling minutes to and from South Africa on the back of what it calls a “significantly improved” distribution network.

The company also claims to have connected 2.3 million people worldwide so far this year and also doubled its headcount as it looks to aggressively grow the business.

“Our mission is to bridge distance and connect lives by offering reliable, affordable, and easy-to-use digital services, delivered in a localised manner to all communities, particularly emerging countries, so they can connect to the world,” said Hiine.

For lead investor HAVAÍC, managing partner Ian Lessem mentioned that they invested more in Talk360 based on its strong progress in the South African market to date, as well as its potential in the rest of Africa.

“Since our first investment, the company has shown spectacular growth, and a genuine ability to crack the challenge of distribution in Africa. We’ve seen the company convert users to paying customers by offering them relevant services, and making this accessible in an easy, affordable, reliable and trustworthy way,” he added.