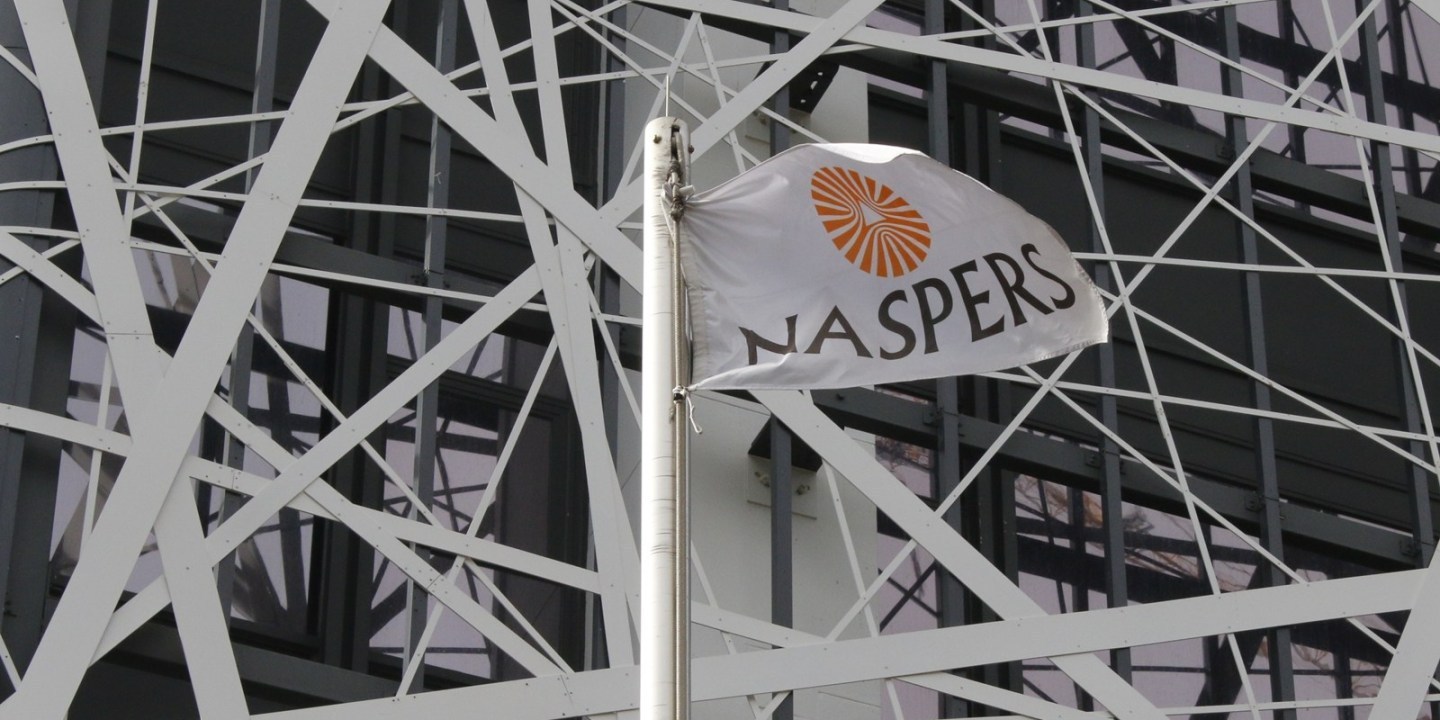 Last week, Cape Town-based on-demand home cleaning and services startup SweepSouth announced that it had raised $11 million in its latest funding round.  In 2019, SweepSouth was the first company to receive funding from Naspers Foundry, a R1.4 billion (~$77 million) venture capital fund by Africa’s largest company by market capitalization, Naspers.

Co-founded by Aisha Pandor who is also CEO, SweepSouth would be Naspers Foundry fund’s first and last investment in a company with a woman of colour in the founding team.

After three years and R700 million (~$39 million) of disbursed funds to 23 founders, only 13% of the recipient founders were persons of colour (3 founders) and only 8% were women (2 founders).

In July, South Africa’s Competition Commission released a report which called out online intermediary platforms for excluding historically disadvantaged persons (HDPs) from South Africa’s internet economy. The report called out the Naspers Foundry for having no mandate to support HDPs, which include people of colour.

On its website, Naspers has an op-ed article aptly titled “Why investing in women is smart economics” written by Phuthi Mahanyele-Dabengwa, Naspers South Africa CEO who was also the first CEO of the Naspers Foundry. In the article, she states that Naspers has seen first-hand the crucial role that women play in helping to build economies and businesses fit for a more inclusive future.

“Of course, encouraging more women to start businesses and not providing them with adequate capital for growth is like sending talented mountain climbers up Kilimanjaro without boots,” writes Mahanyele-Dabengwa.

She goes on to point out that Naspers is helping to alleviate the situation by “supporting female founders through Naspers Foundry”, referring to funding only two women founders in a 3 year period in a country where the number of women-owned businesses rose to 21.9% in 2021 versus 21.1% in 2020.

Naspers Foundry can do more to diversify its fund beneficiaries. Naspers Labs, the company’s youth development program, claims to have women as 65% of the total number of beneficiaries.

If Naspers can diversify that program, surely it can do the same with the Naspers Foundry fund to make it more inclusive for two of the most marginalized groups in the venture capital ecosystem: people of colour and women.

According to data from Ventureburn’s Tech Startup Survey, in South Africa, where the total white populace is 8% of the overall population, 24% of white-founder-led startups reported raising R1 million (approximately $58,000) or more to fund their businesses, compared to just 2.5% of black African founders.

More data from Partech also shows that companies founded or co-founded by African women — many with international alliances, networks and operations —  drew 16% of the total $5.2 billion raised on the continent last year. A situation a VC fund as big as the Naspers Foundry could be helping to alleviate in South Africa.

The success stories of Naspers Foundry’s graduating companies like SweepSouth, The Student Hub and Life Cheq show the potential that persons of colour and women-led startups have if given the requisite access to capital.

With only half of the fund so far deployed, the ecosystem will be hoping that Naspers will do a better job of diversifying the founders who will get funded by the other R700 million (~$39 million) from South Africa’s largest venture fund.