Remittance flows into Africa are gradually being retooled to foster entrepreneurship and support innovation on the continent, giving multi-stage startups a much-needed lifeline.

Intermediary platforms such as Pangea Trust and Bantaba (a Sweden-based VC matchmaker) are tipped to help unlock and deploy more diaspora remittances across the full spectrum of startup maturity in Africa to accelerate their growth.

Pangea has developed a one-stop shop for members of the African diaspora community interested in becoming investors – including training in dealmaking.

“The diaspora is active today in supporting African-impact entrepreneurs and businesses. The money sent to Africa is mainly used to support the extended family and our mission is to increase support to business development, competence to young entrepreneurs and productive investments,” Pangea says on its site.

It comes at a time when there is growing appetite among African investors to support modest-sized startups on the continent.

“More than half of US$1m+ deals in Africa since 2019 have had at least one Africa-based investor as one of the main investors. And this percentage has grown quite a bit since 2019 (36 per cent then vs. 58 per cent this year so far),” said Africa: the Big Deal, a startup deals database, in a report.

According to the database, a main Africa-based investor is also included in more than 50 percent of deals of US$ 10 million and up, in 2022.

The database reports that Africa-based investors are more active in deals with start-ups in Egypt, South Africa, Nigeria and Kenya.

Key sectors for these investors are Education and Jobs, Healthcare and Fintech. Other sectors are Agriculture and Food, Energy and Water, and Logistics and Transport.

59 percent of deals are with startups with a female CEO and female teams are favoured.

On diaspora remittances, figures show the remittances to Africa (excluding North Africa) grew 14 per cent to US$49 billion in 2021, the strongest gain since 2018.

Including flows into Egypt alone, remittance jumps to more than US$80 billion.

In 2020, remittances to Africa as a whole withstood an onslaught from COVID-19 shocks, growing more than US$80 billion on the back of fiscal stimulus extended to workers in remitting countries like the United States and Europe, according to the World Bank.

This runs counter to trends that saw remittance inflows into other low-and middle–income states worldwide shrink by US$8 billion in 2020, due to the fallout from coronavirus lockdowns.

Remittance growth was more in Zambia, at 37 per cent, Mozambique at 16 per cent, Kenya at nine per cent and Ghana at five per cent, according to the report. Flows to Egypt soared 11 per cent to a record high of nearly US$30 billion in 2020, while transfers to Morocco jumped 6.5 per cent to US$7.05 billion.

“The resilience of remittance flows is remarkable. Remittances are helping to meet families’ increased need for livelihood support,” said Dilip Ratha, lead author of the report on migration and remittances and head of KNOMAD.

“They can no longer be treated as small change. The World Bank has been monitoring migration and remittance flows for nearly two decades. We are working with governments and partners to produce timely data and make remittance flows even more productive.”

Globally, remittance flows to low-and middle-income nations slid to 540 billion US dollars in 2020, just 1.6 per cent below the 2019 total of 548 billion US dollars, according to the Migration and Development Brief.

Nonetheless, this was a smaller drop than during the 2009 global financial crisis (at 4.8 per cent) and far lower than the fall in foreign direct investment (FDI) flows to low-and middle-income countries, which, excluding flows to China, fell by over 30 per cent.

According to the World Bank, the negative trend resulting from COVID-19 shocks is about to substantially reverse, globally.

Remittances to Nigeria are also projected to bounce in 2021 and 2022 after a decline last year. Cash wired to Nigeria by its citizens abroad, including the United States and Europe fell 27.7 per cent in 2020 to 16.8 billion US dollars, from 23.24 billion dollars in 2019, due to COVID-19-induced economic shocks. A global recovery is expected to see that figure soar this year and next. 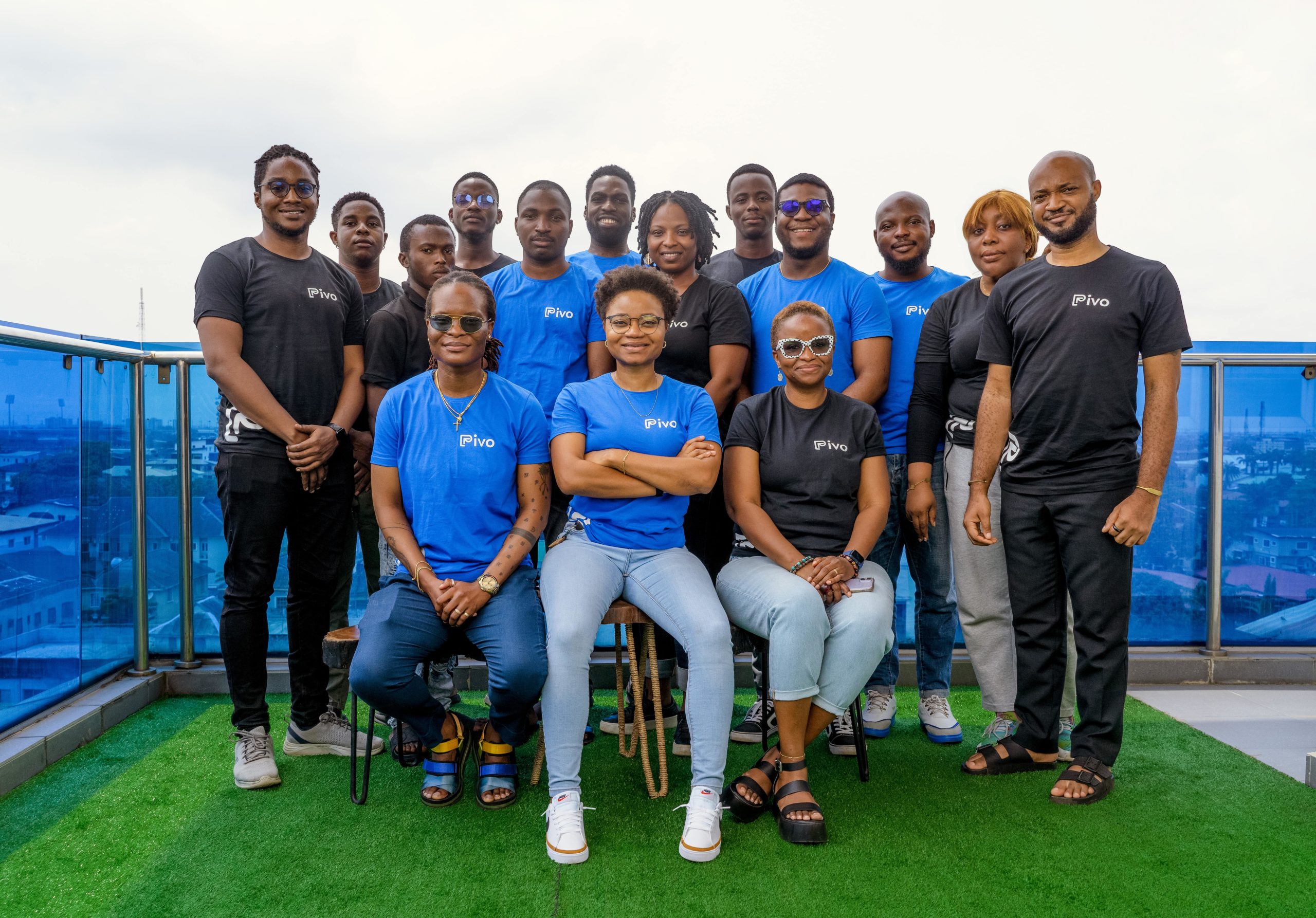