Inside 54gene’s series of debacles 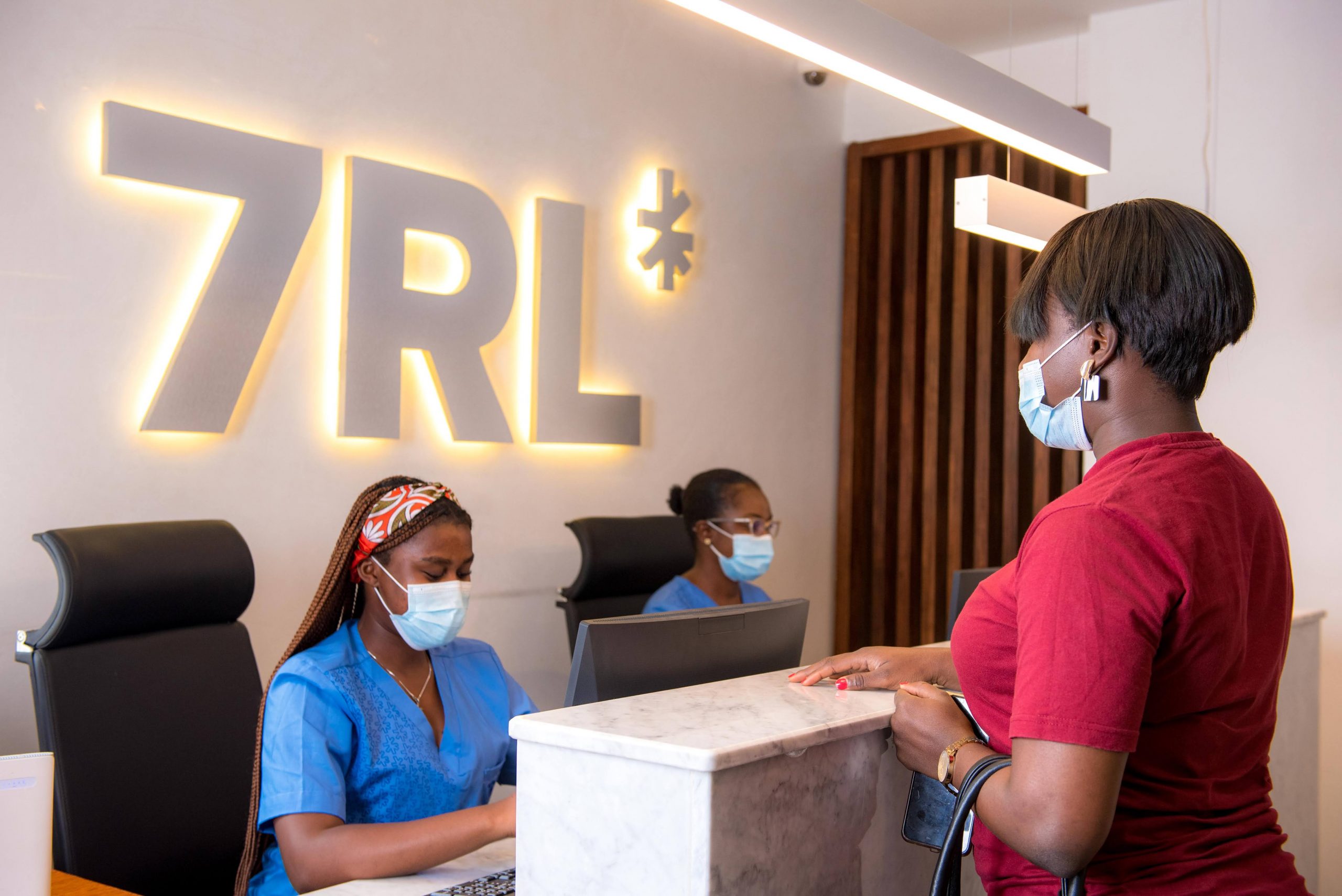 It has been an eventful few months for 54gene, the Washington-based Nigerian genomic company. Barely two months after laying off 30% of its workforce, Dr Abasi Ene-Obong, its co-founder and CEO, stepped down as CEO, and Teresia Bost, its general counsel who joined the company September last year, stepped up as CEO. There was another round of layoffs in October; this time, 100 people, about 55% of its workforce, were laid off. According to three sources who spoke to TechCabal on condition of anonymity, the company has gone from over 300 staff to just 39 in two months.

Recent reports and accounts from employees who spoke to us confirmed that the company is going through a tough time. One source shared that the company’s runway had almost dried up, and there was an urgent need for fresh capital to keep the lights on. This led to a down round that shrunk the company’s valuation to $50 million from the $170 million it got for its $25 million series B over 14 months ago. According to a recent report by TechCrunch, the down round closed at a 3x to 4x liquidation preference. Two of the sources mentioned to TechCabal that, this funding round and valuation haircut is likely why the CEO stepped down. Ene-Obong and 54gene didn’t respond to TechCabal’s inquiries for this story.

Why the colossal valuation cut?

For context, accepting such a funding term proves that the company is struggling and in need of rescuing cash. Here’s a timeline of how the company segued into such dire straits.

54gene was founded in 2019 by Dr Ene-Obong to research the molecular components of Africans and build a biogenetics data bank to enhance Africa-focused drug development and medical innovations. Even though Africans are more genetically diverse than people from other regions, only 2% of genetic research focuses on African subjects, while 90% focuses on Caucasian data. Hence the data diversity problems currently facing drug discovery and development globally. 54gene set out to solve this diversity problem by building a genetic data bank, starting with a sample of 100,000 Africans—mostly Nigerians.

For an emerging market where innovation mostly revolves around fintech, this company’s promises were novel: so novel that in July 2019, barely 7 months after launch, it got a $4.5 million seed funding from several high-profile investors including YCombinator, Fifty Years, Better Ventures, KdT Ventures, Hack VC and Techammer.

Genomic research, the company’s focal business, demands lots of capital but takes a long time to yield any sizable income. Scientific research usually takes four to six years to complete and ship to pharmaceutical or other medical stakeholders. But a few months after closing the round, COVID-19 hit, and the company saw an opportunity to be a first-line responder to the pandemic in Nigeria. It quickly began to build resources around COVID testing, setting up a testing lab in Lagos and a mobile lab—a truck—in Ogun, and quickly became the first accredited private entity to administer COVID testing in Nigeria. It worked closely with the government, raised $500,000 in funding from corporate partners to ramp up testing, created supporting roles for the vertical, and hired lots of hands. 54gene generated substantial revenue from COVID-19, which could have served as a good funding alternative for its genomic operations, which was already expensive to run.

But COVID-19 revenue was ephemeral. By the end of 2021, it became obvious that the COVID business was not sustainable. So, the company launched another testing subsidiary called 7RL. This new business would offer healthcare providers and patients access to world-class, cost-effective, speedy, reliable and advanced molecular diagnostics. What could go wrong for a lab already running molecular research to start offering molecular diagnostics and advisory services? Answer: everything.

According to one source, 7RL was the beginning of the business’ money woes. About three months before launching a new vertical, the company had raised its $25 million series B round and hired global pharmaceutical top talent, including Teresia Bost, its current CEO. There were enough resources to venture into this new business that was expected to provide cash flow as COVID-19 did. 7RL ran for  less than eight months before shutting down, but it hemorrhaged the most cash in the business, according to two sources.

For context, one piece of biotech equipment could be as expensive as $1 million, and an executive at the company confirmed to TechCabal that there are a few such pieces of equipment in their labs. Sequencing is not cheap: it costs between $500 to $700 a pop. One human can generate a genome sequence of up to 1 terabyte of data, increasing the cost of the cloud storage used. A power shortage could render the sequence useless, regardless of its completion stage. So power must stay on, every time, leading to a mountainous cost of power operating in a country like Nigeria where power is unstable.

7RL expanded into Kenya, setting up another world-class lab in Nairobi and hiring local scientists to man its operations—all of whom have been fired and the lab locked away completely. The combination of genetic research and diagnosis was going to deliver the world to 54gene, but for whatever reasons still unknown, it almost killed it instead. Despite all the investment put into it, 7RL didn’t deliver. This is surprising because the alarming rate of genetic and molecular diseases in the country should have given the company a soft-landing market. For instance, Nigeria is currently estimated to have 233,911 cancer cases, with 124,815 new cases and 78,899 cancer deaths, yearly.

To stay afloat, the company said in a statement released on October 25 that it’s returning to a lean structure, shedding close to 90% of its employees. It has also taken a u-turn back to its core value proposition which is conducting genomic research and building biodata that would be used for precision medicine for Africans.

“Going forward, the primary focus will be on the unique genomic research the company has started by further leveraging its genomic datasets derived from 54gene’s state-of-the-art biobank, that currently houses over 130,000 unique patient samples and corresponding genomic data, all with the objective of positioning the company to make contributions to precision medicine and drug discovery.,” the statement read. “This continues the meaningful work the company has invested in, whilst de-emphasising the clinical diagnostic business line at this time.”

Regardless of the runway refueling that came with the down round cash, and the change of guard at the helm, it might be too early to say the dark cloud is no more hovering over the company. Capital is as good as employees’ morale, especially when “current employees are anxious of being the next to be laid off,” one source told TechCabal.

Conclusively, there are still questions begging for answers: How did 7RL, a company with a massive market opportunity, fail at the back of substantial resources? But the chief among them is: what will become of the African genomic company in the short and long term?