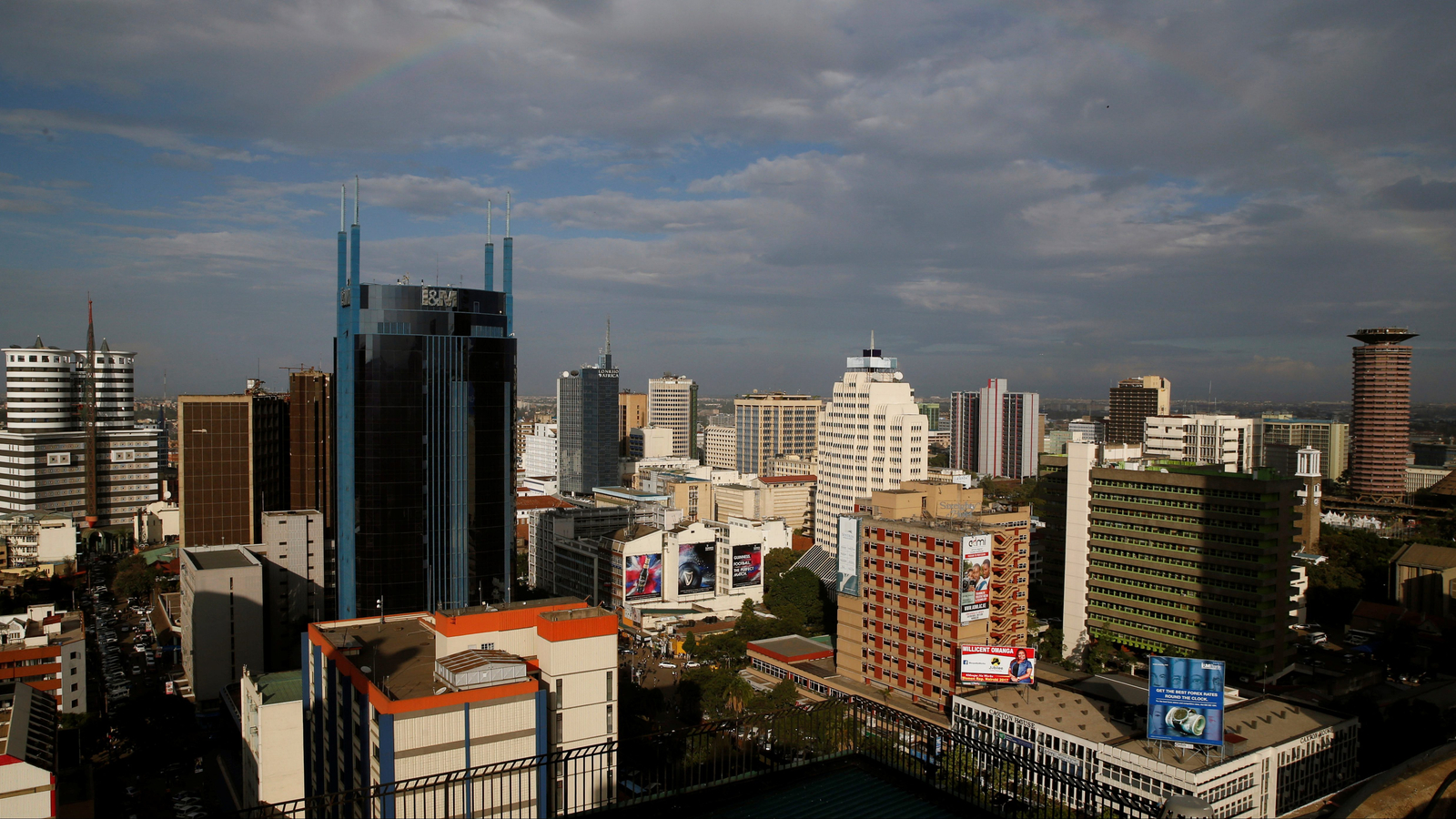 The latest African startup to close shop is Notify Logistics. Why? You guessed right, they also ran out of money.

The company, whose business model bears a close resemblance to Adam Neumann’s WeWork, leased office space to small enterprises in Kenya. It was founded in 2018 to subsidize the cost of retail shops for small businesses. While the cost of retail shops could be as high as Sh40,000 ($330) with traditional rent givers, Notify was offering it for Sh20,000 ($165) with shop attendants as an added bonus. In its Nairobi mall, it was paying Sh800,000 ($6,600) every month for the three floors it occupied, but the businesses it was renting out to were unsustainable.

In August 2021, Notify raised Sh45 million ($370,000) but it wasn’t enough to help salvage the startup. Eventually, itclosed down due to the high cost of operating.

This is only the latest in a long line of startups failing due to high operations costs. Take, for instance, Kune Foods, the on-demand food delivery startup that closed down in June this year after just 18 months of operation. Kune launched in December 2020 with a proposition to provide customers with affordable and ready-to-eat meals for $3, in a market with delivery giants like Uber, Glovo and Jumia who offer a similar product for $10, and local food sellers who sell food for less than that. By March, the company was delivering 600 meals per day at a 48% gross margin. But while that margin may look healthy, it wasn’t. Kune was spending $1.56 to prepare each dish and remitting a $1.44 gross margin.

It is crucial to note that, in June 2021, Kune raised $1 million in venture capital (VC) money. This year, it sold 55,000 meals, which amounts to $165,000. When the company eventually crashed, its French CEO and co-founder, Robin Reecht, said that selling at $3 per meal “just wasn’t enough to sustain our growth.”

One thing is clear: Kune should have sold more and perhaps increased the price of its meals instead of depending solely on VC money. According to the Jumia Kenya Food Index 2020 report, (Jumia’s) users in Kenya were spending Sh2,000 ($16) on average for every meal.

Before Kune’s demise, according to a self account, Reecht reached out to hundreds of investors but he was unable to raise money from any of them. “With the current economic downturn and investment markets tightening up, we were unable to raise our next round. Coupled with rising food costs deteriorating our margins, we just couldn’t keep going.” If Kune, which was already in a precarious situation, had increased its prices, maybe it would have been able to rise above the increase in food costs.

Last month, Kenyan ecommerce company, Sky.Garden announced that, after five years of operation, it would be shutting down following a failed funding round. Agritech startup, WeFarm, which raised $11 million in July 2021, shut down WeFarm Shop, its app which helped farmers acquire agricultural products online. The product, which was launched 9 months ago, was closed down, according to the company’s Director of Growth, Sofie Mala because “current market conditions had made it difficult for the business to scale”.

These failures raise questions about technological disruption on the African continent. Startups are usually established to optimize a brick-and-mortar process or disrupt tech incumbents but instead, they end up closing down. They are unable to replicate the frugality that traditional businesses are known for, and thus sustain themselves, despite raising millions of dollars in VC funds.

There are many reasons for this failure. For one, doing business in Africa is difficult. Businesses have to deal with consumers with low spending power, an unstable policy environment, political instability and inadequate infrastructure.

Another reason for these successive failures is the drying up of venture capital funding as the global tech downturn persists.

Startups are built to scale fast, but in the process of doing so, they hire more hands and acquire more resources than they can afford to sustain. Instead, they rely on the generosity of investors, whose absence forces them to cut their coats according to their size. Take for instance Kune, which still refused to jack up prices or cut costs even when spikes in food and other operating costs cut down its gross margin to 5%. Instead, it chose to raise money and failed. It is now evident that in Africa’s unpredictable markets, businesses with models that can’t withstand socioeconomic shocks risk failure and closure.

In the startup world, scaling fast is the norm, because most startups try to solve big problems in a short time, while building an efficient product and turning a profit. But scaling fast has its cons. When scaling fast, startups hire and recruit at breakneck speed, but neglect to adjust their conditions to match their current development stage. That is, what worked when you have 10 employees, might not work when you have 50 employees.

Scaling fast can mean more revenue, yes, but it also means rapid growth in the number of users, added internal processes and tiers of management, and more fires to put out. These rapid changes require attention to prevent the quality of your product from suffering, keep your employees happy and ensure you do not run out of money. In fact, it is advised that startups hit the brakes regularly so that they can scale faster and safely.

Frugality, in this sense, means that startups create products that have strong value propositions and adopt profitable business models. Without these, they will not survive.

Last month, when TechCabal delved into the books of neobank Kuda and revealed that the startup accumulated a ₦6,092,554,866 ($14,214,681) loss (mostly in unpaid loans) in 2021 alone, the defense raised stated that such high losses are common for startups. A month prior, news got out that Kuda had laid off 23 workers or 5% of its 450-strong staff.  But now the question stands: As an African startup, do you need to blitz scale in loss-inducing ways during a global downturn?

The unprecedented $5 billion that African startups attracted last year is not enough to turn around the startup game on the continent. For context, the electric car company Rivian alone raised $5 billion last year.

Silicon Valley’s startup culture of “fail fast, fail often” which glorifies failure as a stepping stone to success doesn’t apply in Africa. This is because failure is costly in Africa’s growing tech ecosystem. That mentality worked better in 2018 when the Nigerian tech ecosystem was in its infancy and startups were failing so much that they were encouraged to just survive. As investors turn their gaze to the continent as the next source of fat returns, continuous failure can make them reconsider investing which could harm the ecosystem as it still predominantly relies on funding from outside the continent.

Startups all around the world are at risk of failing especially as a downturn ravages the tech world, but the precarious business conditions on the continent call for a certain type of shrewdness that would help to extend the lifespan of African startups.