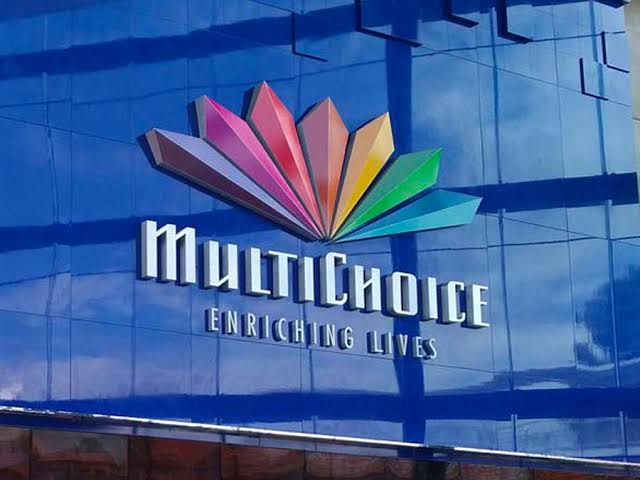 Multichoice, the parent company of satellite television service provider DStv, has warned shareholders that its consolidated half-year financial results for the period ending 30 September, which will be released on 10 November, will see a reduction in earnings and headline earnings per share.

In a trading statement published on the Johannesburg Stock Exchange news service (SENS) on Monday, the company stated that the reduced earnings are as a result of higher unrealised foreign exchange losses stemming from the sharp depreciation in the South African Rand against the United States Dollar towards the end of the current operating period.

On the first of January 2022, the Dollar was trading at R15.50. On 30 September, at the end of the reporting period, it was trading at R18.13. However, Multichoice stated that it considers the forex losses, which also include losses associated with the repatriation of cash from Nigerian operations at a parallel rate, to be temporary.

Multichoice also stated that its continued subscriber growth, an ongoing reduction in trading losses in its operations across Africa, and further savings generated from the group’s established cost optimisation programme would be affected by an R700 million increase in decoder subsidies enacted to increase viewership ahead of the upcoming 2022 FIFA World Cup.

The good news for shareholders is that the company’s trading profit and core headline earnings per share, which it considers the two most appropriate indicators of its operating performance, will both increase by 5%.

Despite an increase in subscribers in the current operating period, DSTv, which is the company’s flagship product, has seen its subscriber base and average revenue per user (ARPU) taking a pummeling over the last few years.

This has led the company to double down on its streaming offering, which faces tough competition from multinational platforms like Netflix, Disney+ and PrimeVideo currently operating in its markets.