Yesterday, Amazon revealed that it would be laying off about 10,000 employees across its human resources, devices and retail divisions as it braces for winter. According to Amazon, this number represents 1% of its global workforce.

This news comes a week after Meta—parent company of Instagram, WhatsApp and Facebook—laid off 11,000 employees as it tightened its pockets. 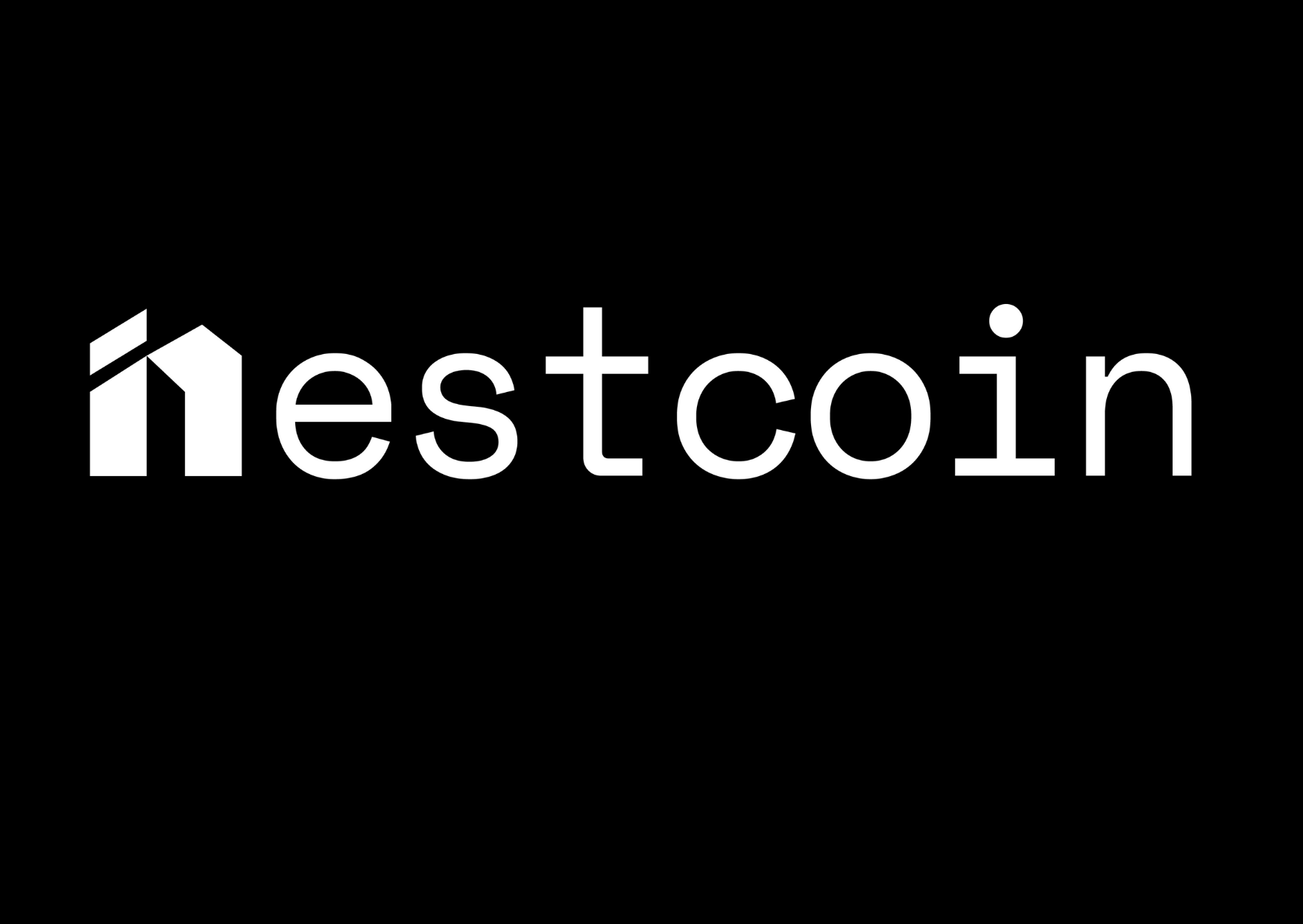 Yesterday, one-year-old Web3 startup, Nestcoin, announced that it would be laying off some of its employees as its operational expenses—used for salaries and day-to-day operations—are stuck on FTX.

In February of this year, the company raised $6.5 million in a pre-seed round that included investors like Alameda Research, a sister company to FTX. Now, most of that money—about $4 million of it—is reportedly tied down at FTX.

According to the Financial Times, the startup will lay off almost half of its 100-person workforce to compensate for the loss. While some of the staff will be let go instantaneously, others will remain on 8–10-week contracts. Remaining staff members will receive pay cuts of up to 40% while the CEO, Yele Badamosi, will have no salary for the foreseeable future.

The company, however, announced that clients’ assets were unaffected by the debacle.

FTX has affiliates and subsidiaries in Africa, and they have voluntarily declared bankruptcy along with FTX.

Zoom out: Nestcoin is the only African startup that has announced a financial loss. FTX and its sister company Alameda Research, however, have invested in other companies, including Kenyan startups Mara and Chipper Cash.

SKY.GARDEN GETS A SECOND CHANCE 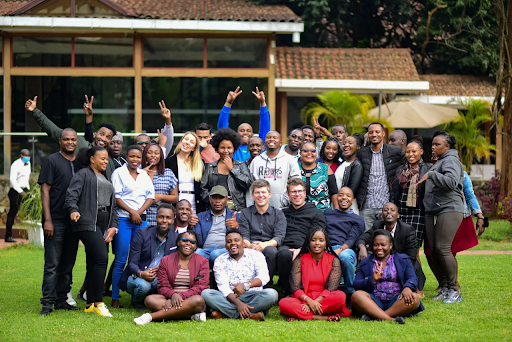 Two months ago, Kenya-based marketplace Sky.Garden announced it would shut down in October, but now the tides have turned. The startup will keep its doors open for much longer.

ICYMI: Preparing for closure, the managing director, Martin Majlund Sky.Garden, sent termination notices to employees and announced that the company would close on October 16 unless it got a cash injection. He had been receiving slow nos from VCs who have become more frugal due to the economic downturn. The e-commerce startup was running on the last leg of the $4 million it raised last year.

Despite the dry spell in the funding scene, the four-year-old startup secured an investment by selling its intellectual property (IP), per Techweez.

This acquisition means that Sky.Garden will continue to run but under new owners and management. The company has not disclosed who its buyer is, but it has announced that the workers who were notified of their termination will no longer have to leave the company. Considering the layoffs that are happening across Africa as startups restructure to operate more leanly and tighten their spending, this is a lucky stroke.

Several African startups, like Kune Foods and Notify Logistics, have had to shut down because they ran out of money and were unable to secure funding for more runway.

The Central Bank of Kenya (CBK) has released a new framework that is set to help mobile lenders improve their credit scores. 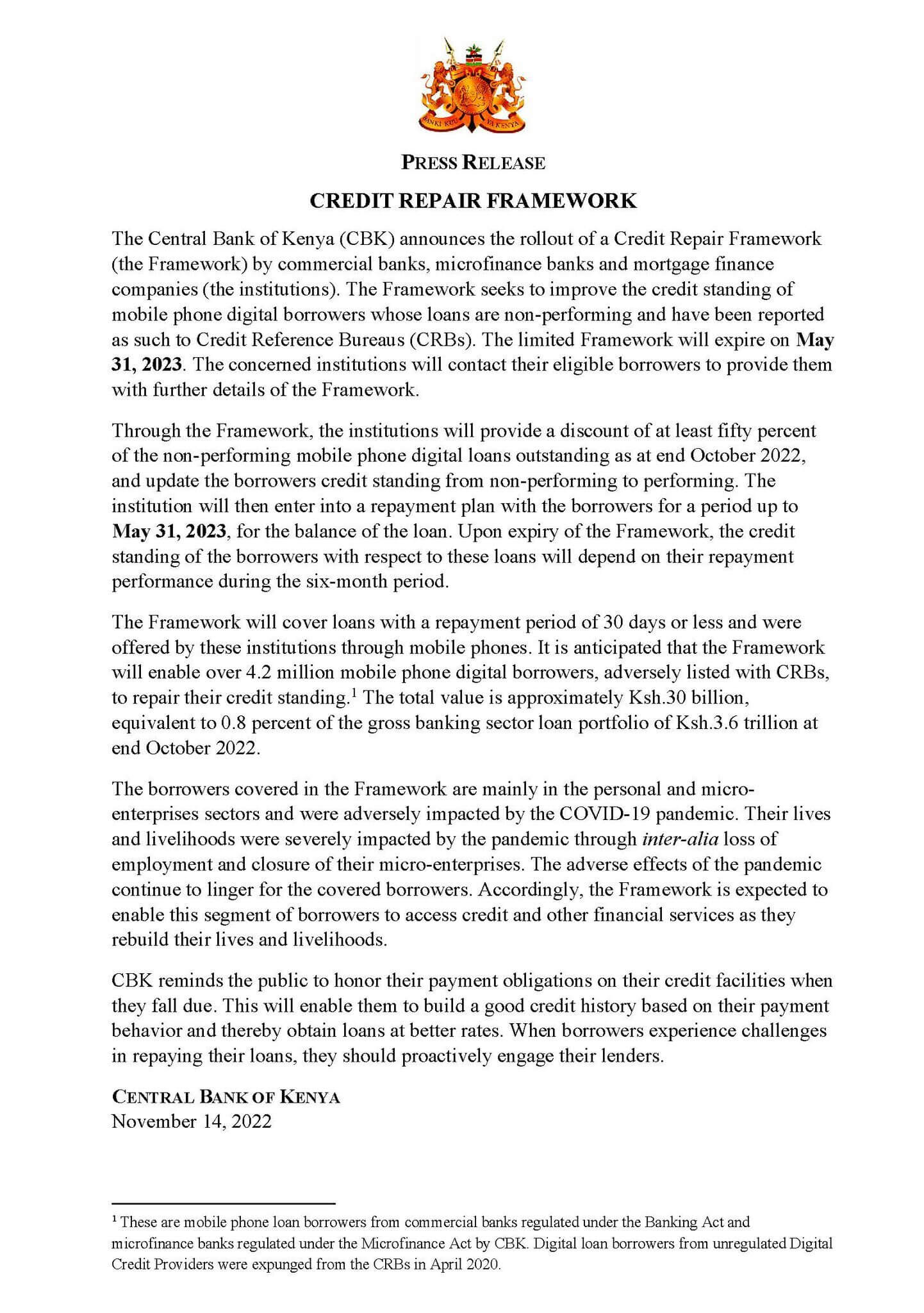 With the Credit Repair Framework, Kenyans who are yet to repay 30-day loans acquired through mobile phones will have until May 2023 to repay these loans.

The defaulters will also have at least 50% of their outstanding debts, as at October 2022, forgiven. They will then have six months to repay the balance, and acquire improved credit standing.

This way, over 4.2 million lenders with adverse credit scores will be able to redeem their standings with commercial banks and credit reference bureaus (CRBs). 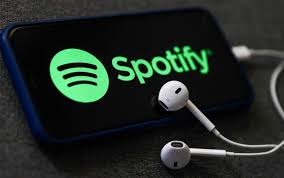 Africa is in the global spotlight. From tech to fashion to music, more global brands are deepening their investments and affiliations with the continent. The latest of these is Spotify, a global streaming giant trying to plant itself deep into the African music industry.

Amidst Spotify’s other moves on the continent, it has now launched Spotify Talks Africa, a series of video episodes that brings African artists and industry stakeholders into a room to discuss the industry’s general problems and ideate solutions.

While Spotify did not give a reason for the chosen region, a closer look reveals that one of Spotify’s biggest competitors in the region, Mdundo Music, is on a growth surge in East Africa. The continued growth of this local competitor threatens Spotify’s dominance in the African streaming market.

Spotify is now taking the fight to the roots, giving East Africans more reasons to stick with the global brand. 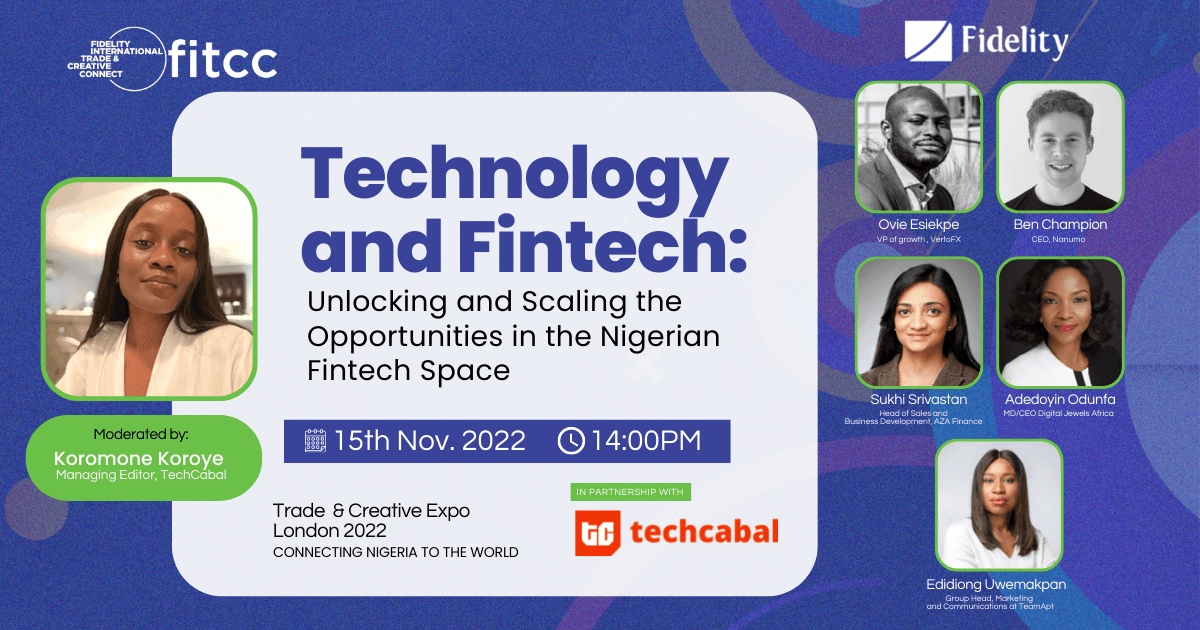 Today at 2 PM, join us at the Fidelity International Trade and Creative Connect (FITCC).

TechCabal’s managing editor, Koromone Koroye, will moderate a panel on technology and fintech, and she’ll be speaking with:

This session will speak to the expansive strides of players in the fintech ecosystem and how to utilise the opportunities as well as tackle the challenges of expanding to Europe.

For more information on how to join the event, click here.

The Next Wave: The social questions around Africa’s digital economy. 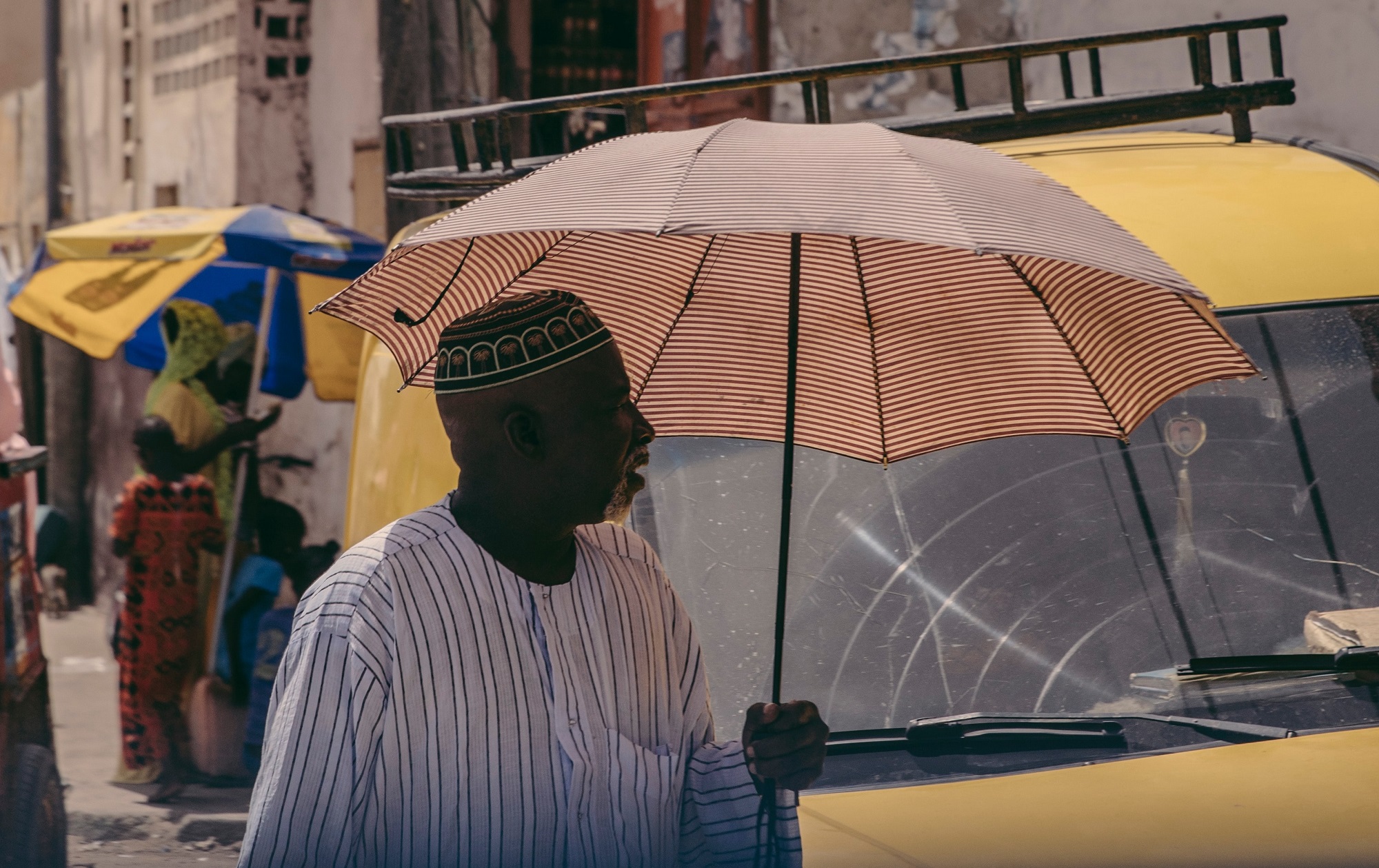