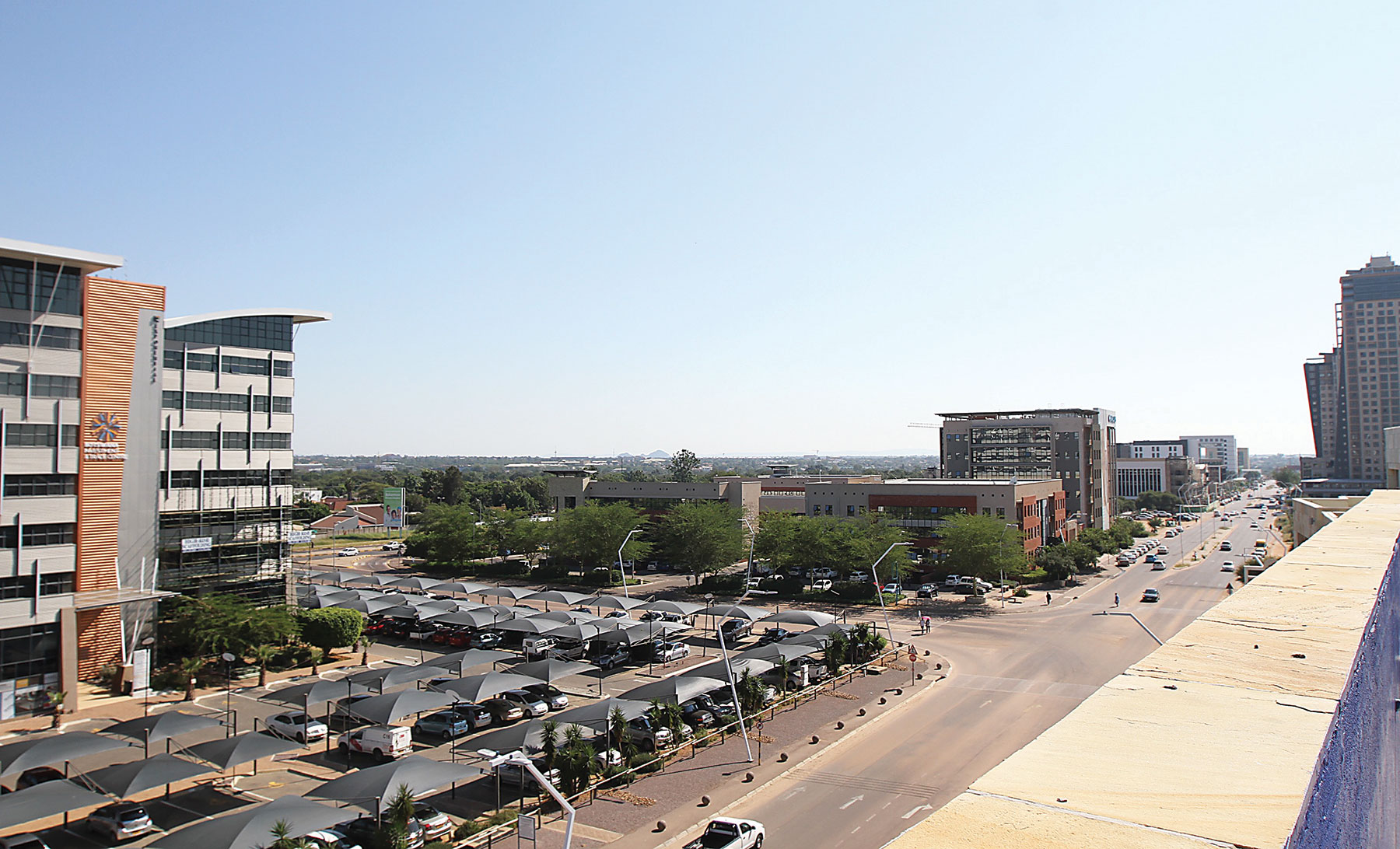 According to the World Bank’s recently released Digital Economy Diagnostics Botswana report, only 4% of startups in the country have a female member in their founding team.

This figure is much lower than the already-low continental average of 15% according to data by Statista, showing the worrying gender gap that exists in Botswana’s small and nascent tech ecosystem.

Despite this representation challenge and a less than desirable operational and funding environment which comprises of a population of only 2.4 million people and minimal startup funding activity, the country’s ecosystem has managed to produce some talented female founders who have led their startups to significant traction and milestones.

TechCabal spoke to three of these founders about their startups, the challenges they have faced in running their companies and how they managed to surmount them, and how they think more female representation can be fostered in Botswana’s tech ecosystem.

Brastorne Enterprises, which recently got accepted into Google’s Black Founders Fund Africa program, uses mostly USSD technology as well as SMS and voice technologies to create solutions for rural communities. The startup, which is already present in numerous African countries, aims to provide solutions for 19 markets across the continent over the next 3-5 years.

Co-founder and chief growth officer, Naledi Magowe, states that she has faced the typical challenges faced by other women founders across Africa, including lack of support and being undermined.

“I have been very fortunate that our international partners who believe in me as a female founder have really been intentional about supporting me and putting me at the forefront. I have received huge international opportunities, speaking opportunities, funding and accolades because of that intentionality and I hope that we follow the same trajectory in Botswana and take women’s leadership as seriously as we should,” Magowe said.

To curb the lack of representation, she believes that there should be intentionality about inclusion from all relevant ecosystem stakeholders coupled with the realization of the value that women bring to the ecosystem.

“There needs to be a clear focus on driving inclusivity with the right motives. Right motives mean: seeing women and youth as value-adding entities, as thought partners, as contributors not as groups that need to be helped to tick a box or out of pity, because it’s the right thing to do, but because of their value and worth,” she added.

Gosmartvalue is a proptech startup whose mission is to  ’inform decision-making’  in real estate in Botswana and eventually, across the continent. The online property valuation platform uses artificial intelligence to provide instant valuations, connect customers and valuers, and allow customers access to very specific information about a property, making the property valuation process more simple and convenient.

So far, the startup has raised its pre-seed round from Angel Network Botswana and has been accepted into Google’s Startups Cloud Program.

About her experiences as a female founder in Botswana’s ecosystem, Sethebe Manake, who is the founder and managing director of the startup, points to the fact that bringing a disruptive technology into a traditionally brick and mortar industry like real estate has gotten her some enemies.

“We had the credibility of our product and team being put into question by some ecosystem players. I’m not exactly sure if this reaction was because my team is female-led but I do believe that if I was male, there would perhaps have been a higher acceptance rate,” Manake told TechCabal in a call.

Going forward, she believes that mentorship and support for female startup founders  would go a long way in fostering the representation of women in the ecosystem.

“I am very fortunate to have a strong support structure mentally, financially, etc that is willing to go through all the ups and downs with me and I don’t think a lot of women in the ecosystem have that. Them having access to that could go a long way in adding some wind in their sails.”

Seipone.ai is a martech startup whose flagship product is an online media intelligence and social listening tool that uses artificial intelligence and machine learning to educate and inform its clients on the value of tracking, monitoring, and analyzing marketing data.

Seipone.ai does this through mining historical and real-time data to help brands and companies understand consumer sentiments for insightful decision-making, no matter their language and style in linguistics.

For Nomsa Makgabenyana, the startup’s co-founder and chief executive officer, being a female founder in Botswana involves having to be twice as good as your male counterparts to get the same recognition. In her opinion, to tackle the issue of gender imbalance in the ecosystem, there has to be a focus on grassroots programs that encourage girls and young women’s participation in tech.

“I think our education system needs to be transformed- radically transformed. We need to introduce young girls to technology and the career possibilities in the field from a really young age. Everything from programming to robotics, blockchain and cyber-security, hardware engineering and user experience (just to touch on a few). We can’t wait for children to become exposed to this world in university,” she said in an interview.