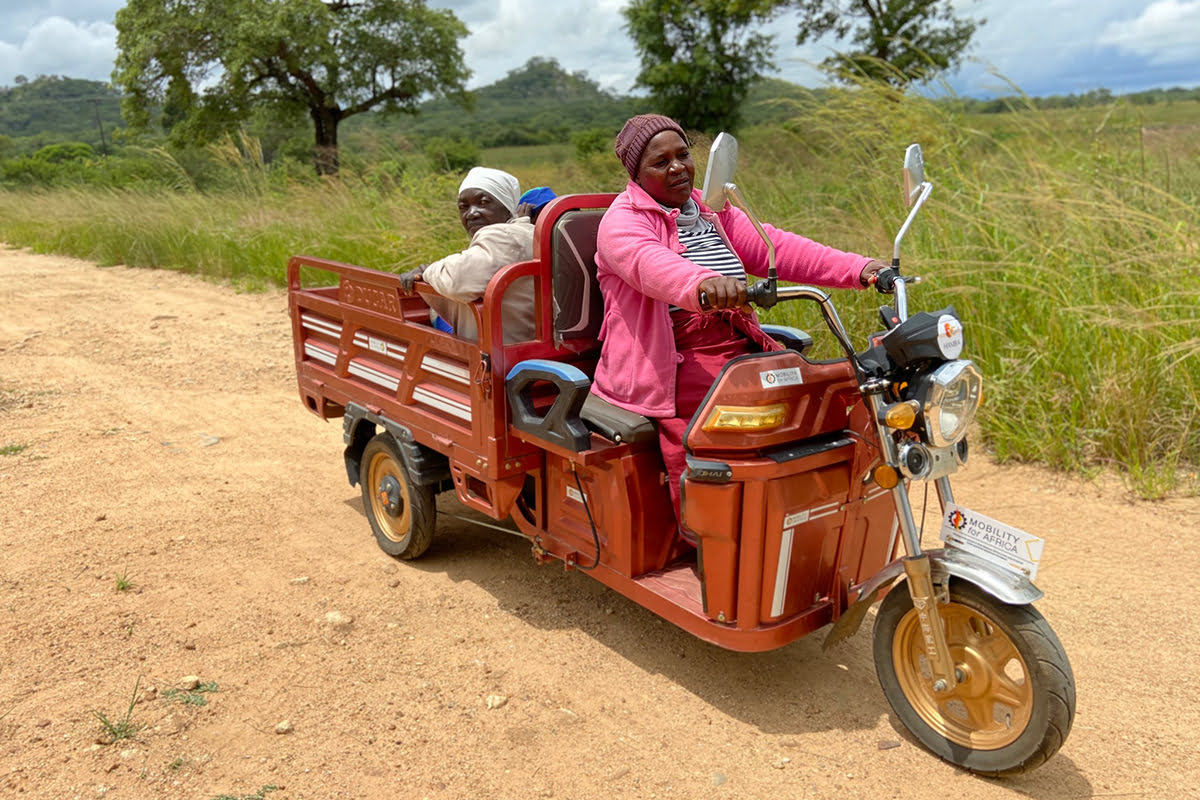 Zimbabwean investment company, InfraCo Africa, has announced that it has signed a US$2 million (Z$723.8 billion) deal with mobility startup, Mobility for Africa, to deploy 400 electric vehicles to rural areas in the country.

The vehicles, called “hambas” (which means “go ahead” in the local Ndebele language), are solar-powered and assembled in the capital Harare.

According to a statement, the deal also includes the manufacture of 600 electric batteries and the installation of eight charging stations, with the aim of developing a sustainable transport system to stimulate sustainable development, particularly in communities not yet served by the national electricity grid in Zimbabwe.

Speaking on the deal, Shantha Bloemen, CEO of Mobility for Africa, said, “This partnership will enhance the role of rural women as key contributors to economic agricultural productivity, as well as gender equality and climate resilience as enshrined in the United Nations Sustainable Development Goals (SDGs).”

Founded in 2019, Mobility for Africa claims that its solutions will facilitate access to doctors for patients who reside far from health centres, as well as the transportation of goods to major Zimbabwean metropolises such as Bulawayo, Chitungwiza, Mutare, and Harare.

The InfraCo Africa and Mobility for Africa deal comes on the back of two other landmark deals in the electric mobility sector in Zimbabwe.

In May, energy solutions company Zuva signed a contract with Electric Vehicle Center Africa (EVCA) to install a network of charging stations for electric vehicles in the Zimbabwean capital. In August, the European Union (EU) purchased 88 electric tricycles for women farmers in Domboshava, 27 km from Harare, to encourage the development of the green economy in the country.