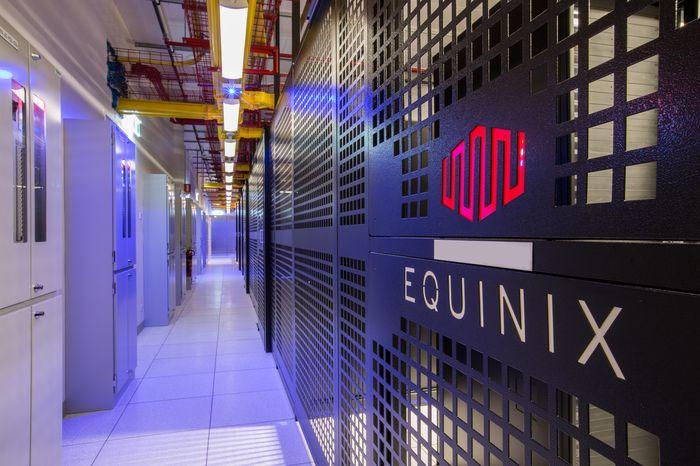 US data center company, Equinix, is planning to invest $160 million in building its first data center in South Africa to accelerate the firm’s expansion into Africa. It expects to service large enterprises such as banks, content and media companies, as well as hyper-scalers operating in the country.

According to Bloomberg, the data center will be built in Johannesburg and is expected to be completed and operational by mid-2024.

“South Africa was a big target for Equinix as it is the most developed economy in sub-Saharan Africa…we are focusing on getting into Africa, and we are looking at another five or six countries to enter,” said Equinix EMEA president, Eugene Bergen.

Just last week, Equinix announced the acquisition of west African data center firm MainOne for $320 million. The company cited Africa’s young population with increasing access to the internet as a reason for its accelerated expansion into the continent.

DigitalBridge Group-backed Vantage Data Centers is also adding another data center to its arsenal after announcing this week that it was launching a second data center facility in Joburg.

The JNB2 campus is located in Ekurhuleni, the greater Johannesburg Metropol’s trade and industry hub, and approximately 17 kilometers from Vantage’s first JNB1 campus launched in July 2022.

It is also situated near the OR Tambo International Airport and less than two kilometers from the NAPAfrica neutral Internet eXchange in a region that serves as the cloud on-ramp for a number of large technology companies.

“South Africa continues to be a cornerstone for Vantage’s EMEA growth outside of continental Europe…Investing in a second campus is a testament to our commitment to the region and our customers who have business requirements to be in this high-demand market,” said Antoine Boniface, the EMEA president of Vantage Data Centers.

According to recent data, the Africa data centre market size is expected to cross US$3 billion by 2025, growing at a compound annual growth rate of over 12% and driven by the continent’s growing internet usage.