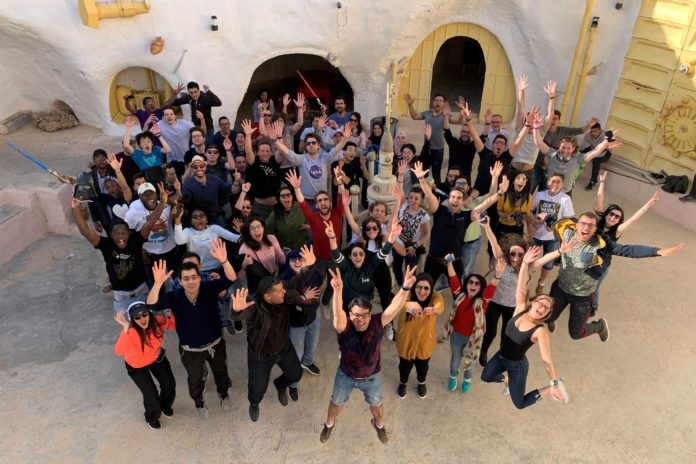 BioNTech, the German biotech company that became a medical powerhouse in 2020 after creating one of the world’s most effective COVID-19 vaccines, will pay a total sum of £582 million ($682 million) to acquire 100% shares of InstaDeep, the Tunisian London-headquartered artificial intelligence (AI) startup. The transaction involves an upfront payment of cash and unspecified BioNTech shares worth £362 million, and a balance of £200 million payable based on InstaDeep’s future performance.

This deal is coming after the 14-year-old German vaccine manufacturer participated in InstaDeep’s Series A last January, and an overall good partnership history between the two companies. In November 2020, the companies started a joint AI Innovation Lab to apply the latest advances in AI and ML technology to develop novel medicines for a range of cancers and infectious diseases. So far, according to a statement seen by TechCabal, the companies have jointly developed multiple end-to-end AI-based applications including the development of an early warning System to detect and monitor high-risk SARS-CoV-2 variants.

Speaking on the acquisition, Uğur Sahin, CEO and co-founder of BioNTech, said: “The acquisition of InstaDeep allows us to incorporate the rapidly evolving AI capabilities of the digital world into our technologies, research, drug discovery, manufacturing, and deployment processes.”

From just a tech startup that was conceptualised by Karim Beguir and Zohra Slim in Tunisia in 2014, to officially becoming an AI company in 2015, InstaDeep has grown to a 240-employee institution, with offices in London, Tunis, Paris, Dubai, Lagos, and Cape Town. Its researchers have worked with DeepMind, Google AI, Nvidia, and others.

“We are very excited to join forces and become one team with BioNTech, with whom we share the same culture of deep tech innovation and focus on positive human impact,” said Beguir, CEO and co-Founder of InstaDeep. “Together, we envision building a world leader that combines biopharmaceutical research and AI with the aim to design next-generation immunotherapies that enhance medical care—thus, helping fight cancer and other diseases.”

Before this transaction, InstaDeep had raised a sum of $107 million. It also raised an undisclosed funding from Plug and Play and some angel investors. This acquisition, which is the biggest of its kind in Africa, is slated to close in the first half of 2023, subject to customary closing conditions and regulatory approvals. Upon closing, InstaDeep will operate as a UK-based global subsidiary of BioNTech while continuing to serve its clients around the world.