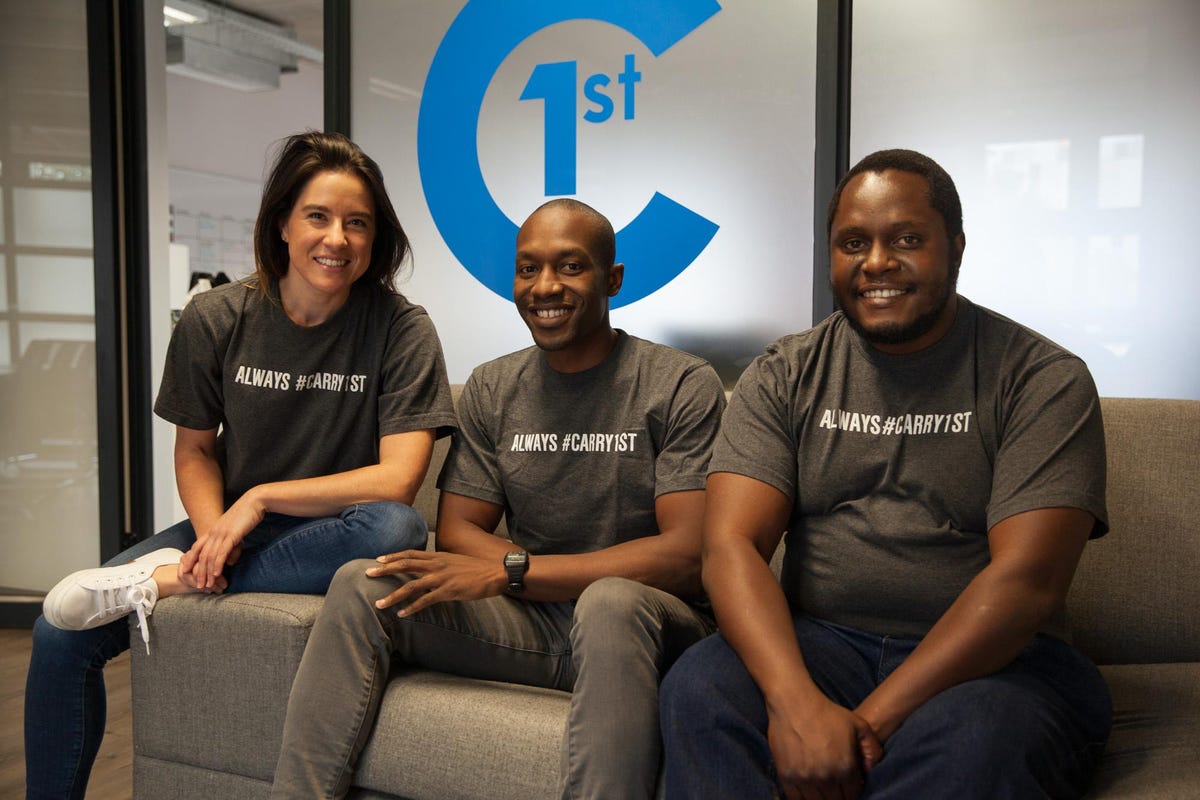 Carry1st provides a full-stack publishing solution, handling user acquisition, live operations, community management, and monetization for its content. To enhance monetization for users in the region, the company uses the Pay1st tool, an embedded payments solution and online marketplace for virtual goods, which gives customers across Africa the ability to pay for content in their preferred way.

Speaking on the funding, Carry1st’s co-founder and CEO Cordel Robbin-Coker said, “We’re delighted to partner with BITKRAFT, one of the world’s top gaming VC firms, alongside a16z and other existing investors as we continue on our mission to scale awesome content in Africa. 2022 was a year of significant growth but together with our partners we look forward to making 2023 even better.”

In 2022, Carry1st signed a partnership with Riot Games, the creator of League of Legends which is the most played PC game in the world, to pilot local payments for the company’s games in Africa. Riot Games was also an early investor in Carry1st and has been a continued supporter of the business. 2022 also saw the first game from Carry1st’s CrazyHubs gaming accelerator become the number one downloaded game in the US.

Carry1st will use the financing to develop, license, and publish new games, as well as further expand Pay1st, the company’s monetization-as-a-service solution.

“We’ve been really impressed by Carry1st’s ability to deliver on our shared vision of building the leading next generation publisher for Africa. a16z is excited to continue to invest in the Company and support the next chapter in its growth,” said Jon Lai, a16z Games general partner.

According to a 2021 report by Newzoo and Carry1st, the games industry in Sub-Saharan Africa is on track to increase by 728% in the next 10 years. 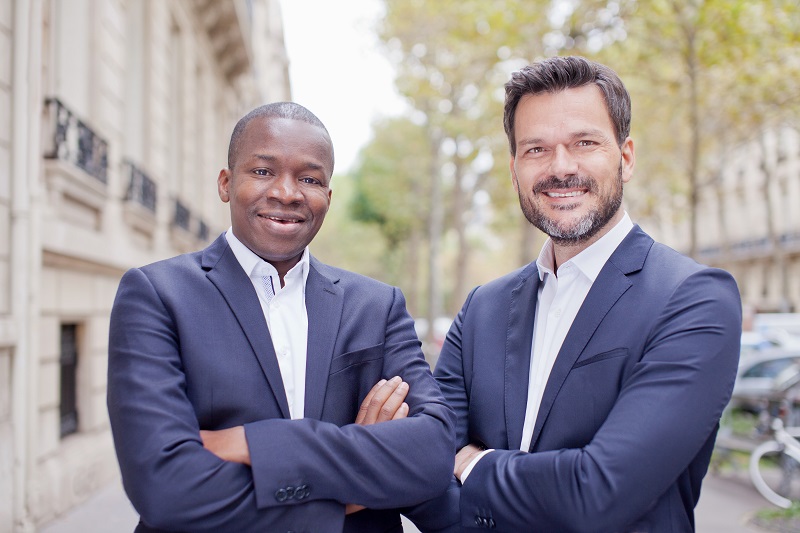