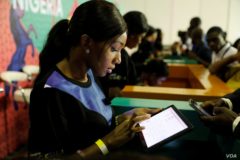 Internet costs remain high due to lack of competition among broadband providers, according to a new report released this week. In its 2019 affordability report, the Alliance for Affordable Internet (A4AI) published its latest global study on the cost of internet access covering 136 countries. The research assesses affordability by how much individuals pay for […] Microsoft has announced the launch of a new fund to support companies with solutions that bring affordable Internet access to underserved markets. 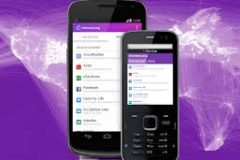 It’s barely a year ago that Facebook CEO, Mark Zuckerberg, revealed Internet.org, an initiative that looks to lower the barriers to internet access in developing nations around the world. Earlier today, the Facebook backed non-profit announced the official first launch of the service in Zambia, in collaboration with Airtel Zambia, by way of an Android app which users can install by […] It’s another score for affordable internet! The Alliance for Affordable internet (A4AI), on April 2nd, 2014, welcomed a new African country into its list of members. A4AI has announced that it signed a formal Memorandum of Understanding (MOU) with the Mozambican government at the AITEC Southern Africa ICT Forum in Maputo, making Mozambique the first country in Southern Africa to […]