Here’s why Africans pay the most for internet data globally 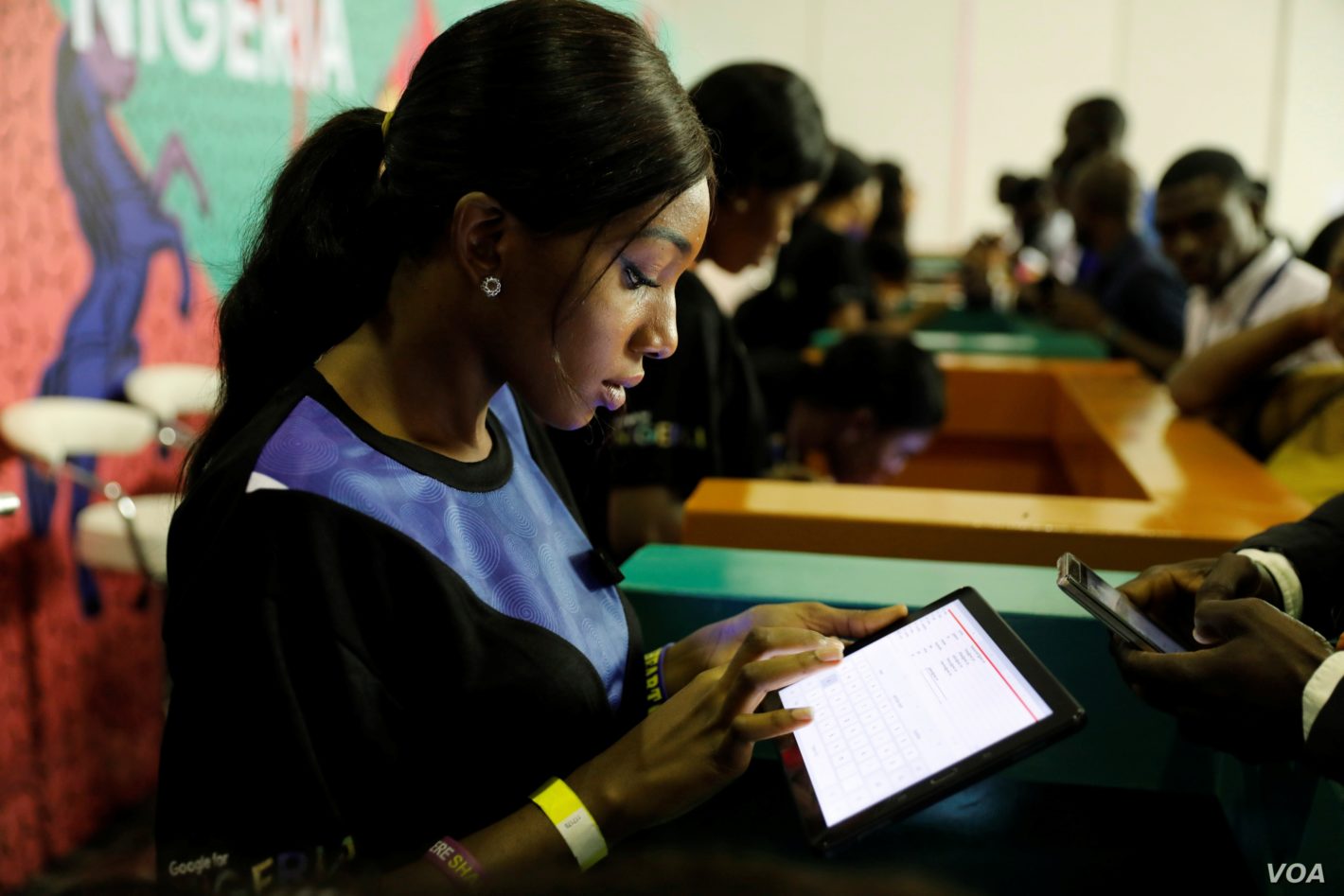 Internet costs remain high due to lack of competition among broadband providers, according to a new report released this week.

In its 2019 affordability report, the Alliance for Affordable Internet (A4AI) published its latest global study on the cost of internet access covering 136 countries. The research assesses affordability by how much individuals pay for one gigabyte (1GB) of data as a proportion of monthly income.

The A4AI is an initiative of the Web Foundation, founded by Tim Berners-Lee, the inventor of the world wide web.

A4AI finds that in countries where there is a sole provider of broadband access, customers pay $3.42 more per GB than in countries with more providers: “1GB data in a monopoly mobile market could be as much as USD $7.33 more expensive than if it were a two-operator market. This means that across sub-Saharan Africa, people living in markets with no competition could be paying an additional 5.83% of their monthly income for 1GB, on average”.

1GB of data costs 4.7% of average income in low and middle-income countries. For Africa in particular, the rate is 7.1%, more than thrice the UN’s “1 for 2” threshold (1GB of data should not cost more than 2% of average monthly income).

Nigeria is placed at 19th out of 61 countries ranked, with an affordability index score of 61.13 out of 100 ahead of Ghana, Tunisia, Botswana and South Africa. Cameroon and Mali are identified as the two most improved countries in this year’s index and both adopted new national broadband plans. Egypt at 0.5% and Mauritius at 0.59% of monthly income have the most affordable rates in Africa.

Prohibitive costs limit Africans’ access to the considerable socio-economic opportunities that come with being connected to the global digital economy. Only 24% of Africa’s 1.2 billion people are online, according to the study. This could be the reason why Africa is the continent on which data is least affordable.

The report calls on governments to be active in ensuring competition in their local broadband markets. Given that monopolies are a big factor in high prices, conscious policy measures could be taken to break this barrier to access.

At a time when more of the world is becoming intrigued by huge business potentials on the continent, it seems crucial that policymakers attend to recommendations for easing access. Investing in public wi-fi services, fair rules for market entry to support competition and a welcoming environment in terms of operational infrastructure for new operators are A4AI’s “three pillars” for reducing costs and engendering greater access.