MWWA 2013 — It’s That Time Of The Year Again, And I’ve Got Loads Of Questions 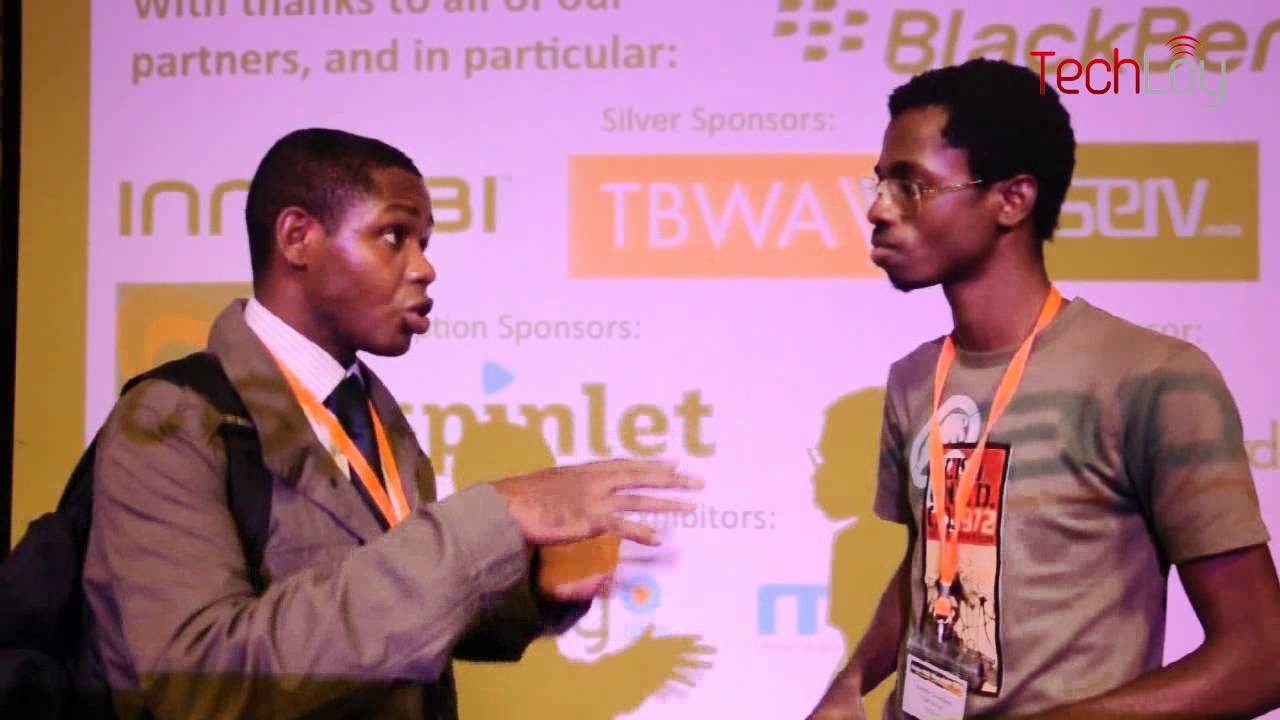 The last time I was at Mobile Web West Africa my the first time, in 2012.

I wrote for TechLoy at the time and got to talk about all kinds of stuff. There was BlackBerry’s Nigerian love affair, and the 5G WiFi thing, which everyone pooh-poohed. Spinlet launched eventually, and I even got to do a few interviews. If you feel up to it, you can click to see a really runty version of Bankole interviewing Ajibola and Francis after the event.

Yeah, I was still pretty green, newly baptised in the tech stream back then. This would be the biggest industry event I’d attended yet. And for some reason, it is still the biggest tech industry event in Nigeria that I can think of right now. I think it’s because Mobile West Africa is one of the few events that manages to aggregate all the people, companies, ideas and energy that is swirling around in the mobile ecosystem of a region, and concentrate it all into four explosive days of activity. Or inter-activity.

This year, I’ll be going to Mobile Web West Africa once again. I’m a lot less green than the first time, but if it’s possible I’m a lot wider eyed and even curious-er than I was back then. So much has happened between MWWA2012 and now, and I have many many questions —

1. The question of how long Africa will remain a feature phone continent interests me. For instance, BiNu is trying to fill the huge shoes that Snaptu’s untimely demise created, and their existence seems based on the premise that feature phones are going to be the African mobile staple for quite a while. That position is being gradually undermined by global device stats showing that smartphone sales are overtaking feature phone sales. In a world where the cheapest OEMs are defaulting to Android, does the argument that developers should concentrate on Java and J2ME remain defensible?

2. Inmobi upped and left Africa altogether, leaving the field for Twinpine and AdsBrook. Both companies will be present, and it will be interesting to hear what they have to say about the current and future prospects of mobile advertising on the continent.

3.  Facebook is slowing, local social and messaging networks — Eskimi, 2GO, and the previously unheard of Yookos — are growing. Hey, Mxit, what’s up? But beyond the stats and hype, some insight would be appreciated.

5. It is interesting that this year’s theme is content and monetisation, because that brings us to the very pertinent questions of payments. Which are still broken. This problem appears to be endemic to Nigeria however. We are the ones with a Paypal problem, and probably one of the few that have no easy way of collecting money locally. Mobile money might have come to the rescue, but it is proving to be too hopelessly fragmented to be a real solution in the short-term.

6. Local content — where is it? All I can see is Nollywood, and streaming music, and a few valiant attempts at YouTube. One of the speakers at last year’s MWWA noted that in spite of the fact that we are notorious soccer enthusiasts, there are no Africa-focused/run soccer websites or blogs. There still aren’t.

I hope to get answers and insight into these questions and more at these year’s sessions with the magnificent speaker line-up from Airtel, Google, M-Net, Mxit, iROKO Partners, Jumia Nigeria, Qualcomm, BlackBerry, BiNu, Etisalat, Konga, Thomson Reuters and 2go, as well as from other attendees during the breaks and networking interludes.

Mobile Web West Africa will take place in Lagos from the 7th till the 10th of May at the Four Points by Sheraton. The 7th is the Focus day, the main conference is billed for the 8th and 9th, while an invite-only App Developer Day will conclude the proceedings on the 10th.

Registration details plus more info can be found on the MWWA website and on their Twitter as well.