AfroTalez app wants to preserve African folklore, in a fun and interactive way, for children 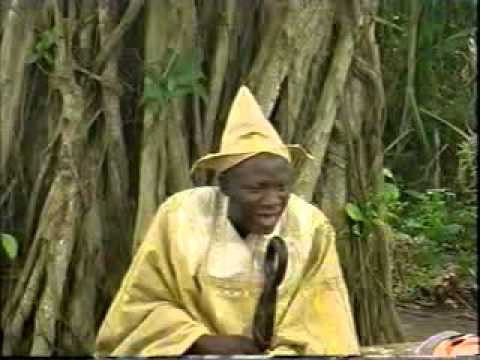 In this age of smartphones, internet and western urbanization, it is quite natural that many fear African cultures and traditions are in danger of extinction. Particularly the tradition of telling folktales. Way back in the day, folktales were passed down orally across generations. Then technology happened and in a bid to get with the times, we tried using it to replace oral tradition. While it was nothing like the real deal, it seemed to work quite well. I still have vivid childhood memories of “Tales by Moonlight“. We don’t see anything like that on TV these days. Besides, it appears kids are more fixated on their smartphones and tablets than we were on TV screens back then.

So Elizabeth Kperrun, AfroTalez creator, apparently wasn’t out of line in thinking it would be a really good idea to develop an app that would tell African folktales (especially about the Legendary Tortoise) to young kids between the ages of 3 and 9. The idea was conceived but she lacked the art and programming skills to birth it. So she enlisted the expertise of Idamiebi Ilamina-Eremie, of Titi Tilapia fame, and music producer, Christoper ‘Cikk0’ Ogbuehi. Together they produced “The Tortoise, The Elephant and The Hippopotamus” – the pilot episode of the Afrotalez series. It is an interactive Android app that’s tells African Folktales with an aim to also improve the mental capabilities of young children. This first (teaser) installment of Afrotalez is available as a free download (Android-only at the moment). The second installment of AfroTalez is currently in the works and will be ready by the end of March, hopefully across all major platforms. It promises to be more interactive, entertaining, will feature better graphics and more animation. Unlike the first installment, it won’t be free.

For now, if you have an Android device, go ahead and tryout Afrotalez for free. Particularly get your kids, little cousins, nephews and nieces to take it for a spin.