What If The Seven TechCabal BattleField Contestants Were On X-Factor? 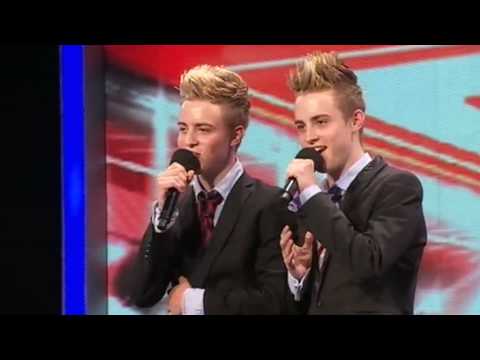 After attending TechCabal Battlefield, we noticed the hall began to empty out by the second pitch and many folks simply didn’t appreciate what was going on. As a result, we wanted to present a lighthearted reportage for the non-business inclined. We’ll be using auditions from talent shows.

Confident, brash, almost inviting the judges to take them down a peg or two. Oo Nwoye is the consummate showman and we loved his pitch. Definitely expected him to make the top 2 so when he missed out on runner up, we were certain he’d won. Epic upset. Saw him closing deals outside the event so we’re certain he’ll do just fine.

AutoBox. The surprise package of the event. Awesome presentation by a supremely knowledgeable founder. Word on the street is that they raised over N6m (>$35k) on the night. Now that’s winning! We wrangled an intro. Expect to see them on PushandStart when we launch.

The eventual winners. I suppose it helps to be young and to be focused on a sexy industry like education. They appealed to the emotional side of the judges. Best among equals? Only time will tell.

To serve or not to serve? The judges liberally applied the “what need are you serving?” question and it proved the Achilles’ heel of Adugbo, the multi-applicable geo-targeted marketing app. The idea (and even their too-numerous monetisation hypotheses) may be sound but their execution and presentation left significant scope for improvement. That said, we think the relevance filter is too harsh and may be unsuitable for many new ideas as no one can reliably predict the usage or utility once it’s released into the wild.

Sometimes, you get punished when the judges fail to see the potential in your service. A consumer-focused service which solves a real problem for an exploding market but the judges didn’t bite. We would love to help them find investors.

First to come on. So many moving parts. On paper it’s a great idea but they got punished for not squaring the circle on order fulfilment. The market is deep and we think they’ll make out OK.

A mature team with a bankable idea. 2 thoughts though. What on earth do they want with $20,000? Second, We were slightly concerned that they dropped the ball on regulatory and compliance issues. We see them putting this disappointment behind them and doing well. Full disclosure: We are also working on a crowdfunding project, though a little broader in scope that CasaGrupo’s.

Missed the TechCabal Battlefield event? See all the pitches from the on demand Battlefield Livestream here. 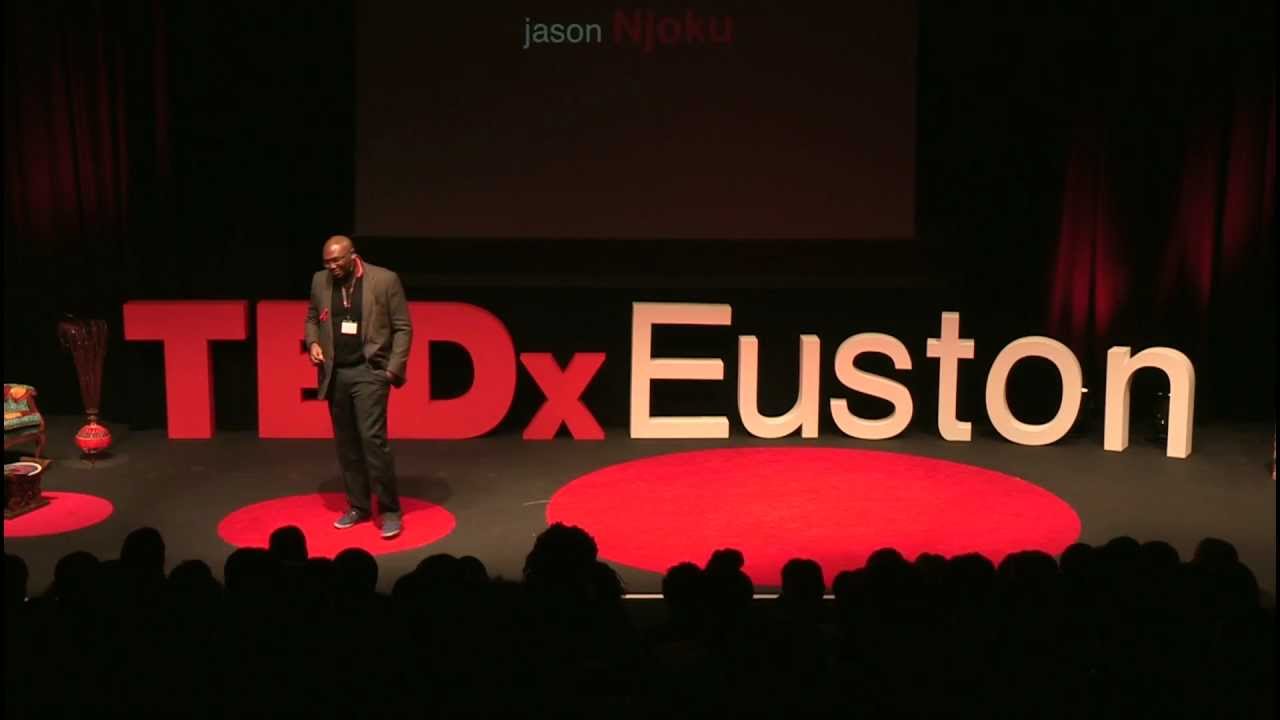 Cabal
Lessons From The Road – The Importance Of Failure
Akin Sawyerr Battlefield
And The Winner Is PrepClass
Bankole Oluwafemi