From Battlefield until now Remember PrepClass? The startup that wanted to help students prepare for exams online and Winners of the 2014 TechCabal battlefield? Well since their victory in 2014, PrepClass, made up of UNILAG alumni, has gone on to accumulate impressive accolades, both in Nigeria and abroad. One year and over 2000 users after, in an interview with the PrepClass […] If you remember, the whole journey started back in January, with over 90 applicants whittled down to 20. After a rigorous selection process, 7 finalists emerged. The finalists proceeded to the academy and on the 20th of February,  gathered at Capital Square, Lekki to demo their products to members of the faculty. Finally, it all […] 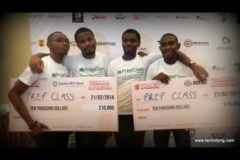 Brought to you by our awesome media partners, TechCity — thanks guys! They managed to capture some great moments of the TechCabal Battlefield finale itself. Except maybe for the part where yours truly was being a dork, I loooove every part of this approximately four minute video. [youtube http://www.youtube.com/watch?v=BX6PG9aef0I?rel=0&w=560&h=315] 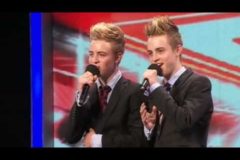 One week to Battlefield, ST and I were still perambulating around Lagos Island and VI, looking for a hall that would accomodate the number of people who had registered to attend the event. Tickets were sold out on the SMW event page, but my email and phone were still buzzing with messages from people who […] 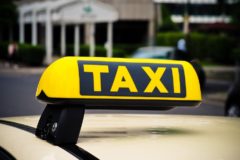