Updates are coming in from the service providers as regards the shortcodes for their respective subscribers.

Well here’s one more way to keep up with the world cup. Former Super Eagles captain, Sunday Oliseh is not left behind in this World Cup Fever [Seriously, that’s a real thing].

Oliseh has launched a personalised SMS football news service tagged ‘Sunday Oliseh Football On The Go’, an SMS football news service.  TC gathered that the SMS service will feature breaking news, tit-bits and indepth analyses on the World Cup as well as other important football tournaments, players and match officials as well as other global football events and league activities apart from the World Cup, all delivered by Sunday Oliseh himself.

The service launches just at the beginning of the World Cup and it is being made available to subscribers across three of Nigeria’s telcos: MTN, Airtel and Etisalat.

Since retiring from the active game, Oliseh has been a  TV pundit and analyst, and three years ago got the UEFA Pro coaching license in London. Oliseh is live in Brazil for the 2014 World cup on an official FIFA duty. 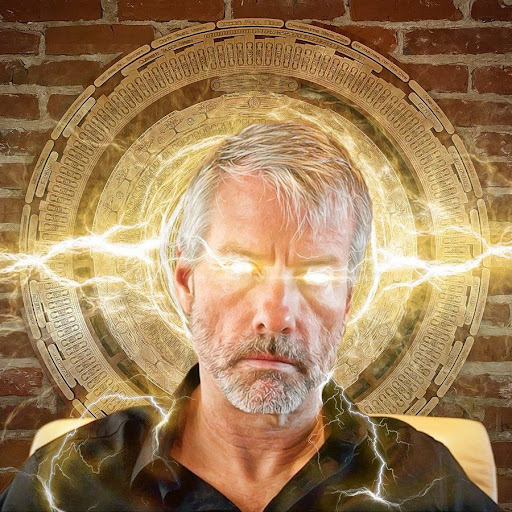