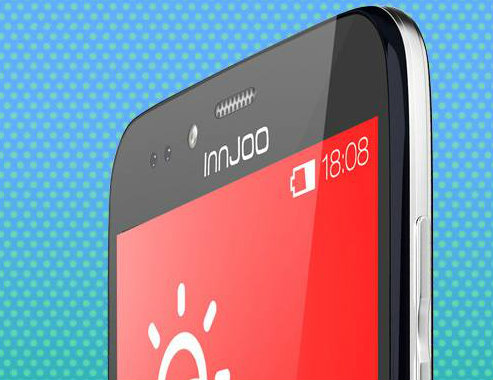 I’ve learned to ignore Jumia press releases, but this one is uncharacteristically crazy. A brand called Innjoo has launched a super cheap Android smartphone exclusively to their shopping platform. The phone costs N14,000.

Every John and their brother are importing cheap Android phones into Nigeria these days, the country is practically overrun with them. And a N14k Android phone is not the cheapest you can find on the market. What made me do a double take are the specs on this Innjoo phone, which by the way is a weird name.

Are these for real? At N14k, we’re tempted to buy one, just to find out what’s wrong with it. If it does work, it’s a steal. I’ve tried to research the OEM, but there’s not that much out there except for a Facebook page and a url that doesn’t work. Jumia Nigeria says the Innjoo brand is the fastest moving phone in Dubai. We have no way to verify that at the moment, so we’ll take their word for it.

Of course, it’s got dual sim capability. And they’ve somehow convinced MTN to throw in a free data plan. One clear example of how MTN’s investment in Rocket Internet’s AIH will be brought to bear on the market, no doubt.

So it’s not just SOLO who’s going after Tecno in Nigeria. We’ll see if Innjoo (weird, weird name) is a serious contender or another flash in the pan. We should let Muyiwa have a field day with this.