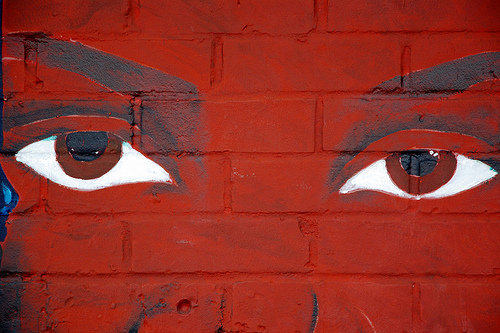 Using the data collected from the 380 female entrepreneurs that have applied to participate in a business competition slated for the third week of September, She Leads Africa has put together an infographic that gives us a look at the state of female entrepreneurship in Africa. A number of interesting, but not entirely surprising data points emerge from the survey.

1. Most of the businesses entered by the applicants are still in their early stages. Only 18 percent are in post-launch phase and have customers using their products/services.

2. Fashion and beauty was the most represented sector from the range of entrepreneurs at 21 percent of applications. But it’s closely followed by technology and services at 19 percent each. Nice. Agriculture comes next at ten percent.

3. Access to capital ranked highest on the list of challenges female entrepreneurs in Africa face — 84 percent responded in the affirmative to the presence of this challenge in their business endeavours.

4. Thus it is not surprisingly that a large majority of these businesses are bootstrapped with personal finances – 74 percent. 47 percent of the number admit to receiving help from friends and family, which is encouraging. Only 4 percent were able to secure private investment or loans, respectively.

The She Leads Africa pitch competition, a showcase of budding female African leaders will be held on the 20th of September in Lagos. Out of the 380 entries, ten will make it to the final pitch sessions. One outstanding business pitch will earn its creator $10,000 and tons of exposure.

See the full infographic below. More information is available on the official website.