The CcHub Is Officially An Accelerator, Will Take 7 Percent Equity In Startups 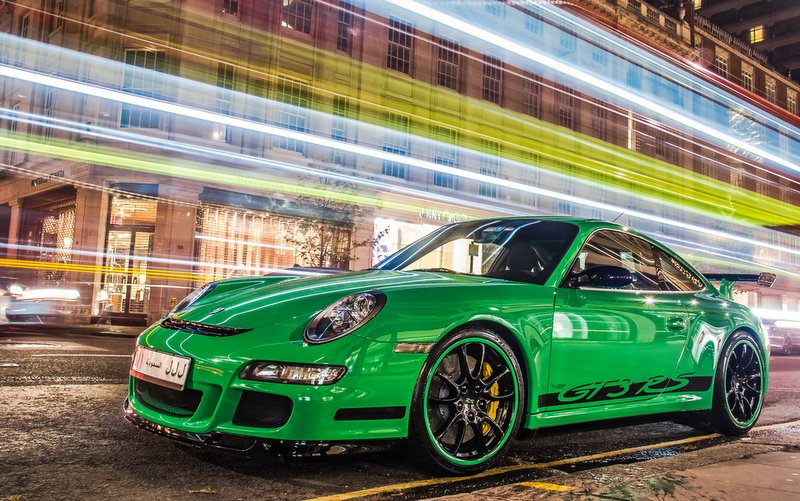 In its just over two years of existence, the CcHub has played mostly a nurturing role in the ecosystem, providing basic infrastructure (space, electricity, internet) for its community of developers/innovators as well as regular programming to keep them engaged.

But they’ve never actually put money in any startups. Not directly. Neither have they taken equity in any of the ventures they support. There have been a number of interesting hacks — hackathons (yes, pun) and grants that got some money through the door for CcHub startups. But these are fundamentally unsustainable, unscalable contrivances. For the startups, hackathon and grant monies are one-offs that come with little to no support. For the CcHub, save for warm fuzzy feeling that comes from nurturing a growing community of innovators, there is little to no real upside.

The launch of the $500k seed fund changes all of that.

The major thing I took away from an email conversation with the hub’s handlers Tunji, Bosun and Femi, is that the if the CcHub isn’t already officially an accelerator (let’s argue the semantics in the comments, shall we?), they have definitely repositioned themselves in the Nigerian innovation continuum in a gradual shift away from (pre)incubation towards a “true accelerator” model. Whatever that is. At least for the ventures that become beneficiaries of the seed programme.

On the thinking that led to raising the fund, Tunji Eleso, director of pre-incubation said via email –

“Due to the size of interest in technology entrepreneurship and maturity of most ventures we come across, it was clear proper seed wasn’t a big need for most of the ventures we came across in our first two years. Most were mere ideas and needed MVPs quickly. Hence our focus on non-equity based funding to allow the ideas to quickly build and test. The initial beneficiaries are testimony to that approach, they all benefited from it. We are now moving towards investing in start-ups because that’s the support our portfolio ventures require.” In June 2013, the Hub leased out a floor of the six-storey facility it occupies to create a “serious space” for the startups they believed were ready to move to the next level and required not just a distraction-free environment, but also business support. Now, with its $500k in hand, the CcHub plans to make investments of anything between ten to twenty-five thousand dollars in seed stage startups. Office space, mentoring/business support, access to follow-on funding and Silicon Valley incubation networks are part of the package.

In exchange for all these nice things, the CcHub gets 7 percent equity.

This is a bold stroke. A stark departure from the iHub model against which (like it or not) African innovation hubs are often evaluated. The iHub does not put money into startups. Neither do they take equity in the ventures they support. iHub co-founder, Erik Hersman started Savannah fund with other East African investors to do just that.

Savannah’s accelerator programme commits $25,000 in exchange for 15 percent equity. If a startups cares about just the money, the CcHub fund looks like a great deal, provided that they manage to score a sum closer to the $25k cap for 7 percent.

How does CcHub’s terms stack up to other Nigeria-focused/targeted accelerators? I’ll leave the numbers I could find here and let you compare. Leadpath offers $25k to $100k for 20 to 40 percent equity. 440 will give between $20k and 110k for ten to twenty-five percent.

At a hypothetical 25k per startup, the size of the CcHub’s new fund will constrain it to 20 investments. This might not sound like a lot, but against the sum of early-stage investments that currently get done in Nigeria, the needle moves visibly.

Foreign accelerator funds targeting Nigerian startups will have to work harder to attract Nigerian startups. Some of these accelerators are trying to convince entrepreneurs to move to Kenya and Ghana in order to participate. If the CcHub’s fund works, the more promising ventures will likely stay put, making it necessary for offshore accelerator money to put boots on the ground.

The CcHub’s seed fund was raised in concert with whom Tunji refers to as professional angels. These angels put up half of the fund. The other half came from the CcHub. The fund works a lot like an Angellist syndicate, just with less features, like carry. All the monies are already committed, and the lead investor, who in this case is the CcHub, makes the investment decisions.