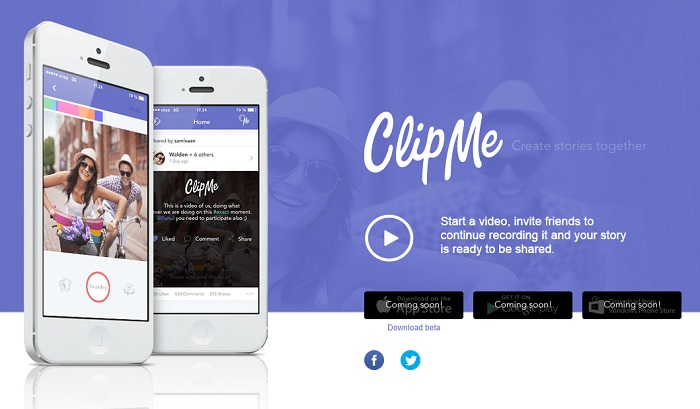 As the average internet users’ attention span continues to decline, apps like Vine and Instagram Video continue to grow in popularity. A startup based in Finland wants to key in on this with the launch of a new app called ClipMe.

Much like the competition, ClipMe lets you create and share short duration (15-second) videos, but with a twist. ClipMe takes a more collaborative approach – users can record the first few seconds of a video and then invite friends to complete it.  Once the collaborative video is ready, it can be shared on Facebook, Twitter and anywhere on the web. According to the team, research shows that the presence of a circle of friends on ClipMe is essential to encouraging collaborative video creation 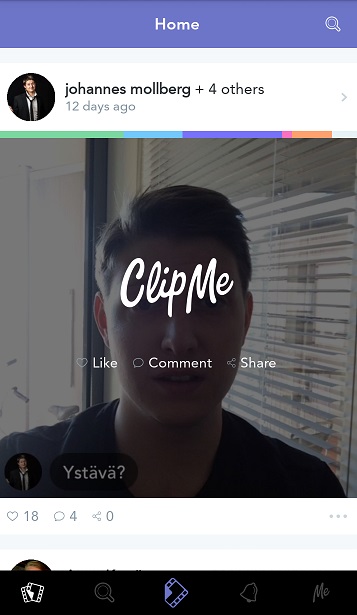 ClipMe was founded in 2013 by a diverse team Finnish-based entrepreneurs and developers, including self-acclaimed serial entrepreneur, O’ Joseph Fakayode, who has 6 years experience in digital marketing, business and customer development, digital marketing. Following months of bootstrapping, the ClipMe team says they recently closed a seed round with Vidalico, Nestholma and Eastwings. ClipMe is also supported by Finnish Funding Agency for Innovation – TEKES.

The ClipMe App is set to launch tomorrow, Tuesday the 21st of October, on iOS, Android and Windows Phone. Visit the official website for more details. 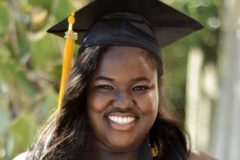 A few days ago, Oluwatobi Soyombo, Adetola Ibrahim and founder of the newly launched 1Plify.com plans to make it easier for Nigerian students to apply for and process their admissions in much the same way that the UK’s UCAS and China’s CUCAS does.