Yet Another Nairaland Redesigner. This Time, It’s a Mobile App 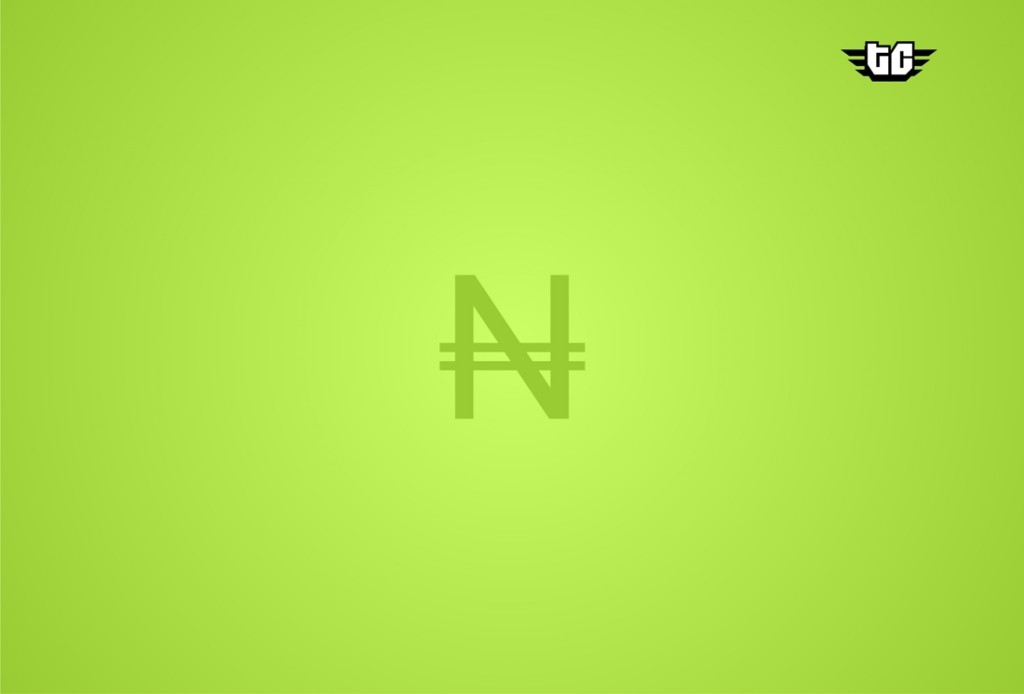 They’re crawling out of the woodwork, the hordes of Nairaland improvers. Elvis Chidera, a young dev has jury-rigged a Nairaland mobile app concept.

“After seeing some posts on the redesign of some Nigerian sites on TechCabal, I decided to redesign Nairaland mobile app”, Elvis told me via email.

There is an official Nairaland app by the owner and moderator, Seun Osewa (hat tip, Amaka in the comments). Then there is this thing here on the Google Play store, but it was obviously built by another fan.

Elvis’ concept looks a bit better. But it’s just that — a concept. Elvis is quick to note on the Nairaland thread where he posted screenshots that he “didn’t put much effort into it and didn’t build a complete app”. The cheeky text in what could for all we know, be no more than a photoshop mockup says as much too. But at the very least, Elvis gets a C for effort? Dev recruiters, take note.

No sooner than we had published this guy’s proposed Nairaland website rejig, we got a message from another who had taken on Wakanow’s. Some might chalk it down to “joblessness”, but I’m inclined to take a different view. It’s good that people in Nigerian design circles are thinking about these things. It’s good that there is a design circle at all — in fact, props to UX Lagos for starting and maintaining a much needed conversation for Nigeria’s techosystem.

Having said that, perhaps it’s time people got over the fixation with improving Nairaland (especially since its owner is having none of it), and turned their attention on recommending more functional and intuitive solutions for other popular local web services like online payments? I know some godawful internet banking portals that could use a redesign.