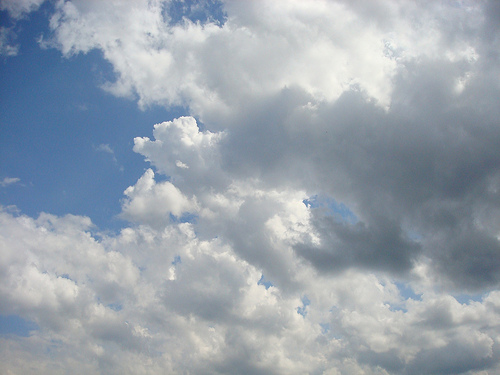 Nairobi-based Cloud services company, Angani has closed a seed round from a number of investors. Invested Development led the round in which Africa’s Talking, Savannah Fund, and Africa Angels Network also participated.

Angani, developed by Phares Kariuki, Riyaz Bachani, Brian Muita and Ripduman Sohan is a fully automated cloud infrastructure company in East Africa and is focused on SME’s market, financial services and media industries in the region. Phares Kariuki, CEO of Angani, and the team is looking forward to some interesting tailwind owing to investors’ cash infusion. “This funding proves it is possible to build an internationally attractive infrastructure business in Africa. In the coming year we intend to leverage this capital towards our goal of handling Africa’s data by helping enterprise businesses adopt to the cloud”, Karuiki said.

According to a report released earlier in 2015 from the International Telecommunications Union (ITU), most applications and web content in Kenya, and Africa in fact, are hosted remotely in the USA and Europe, resulting in high access latency, low throughput and increased operational costs.

Miguel Granier, Founder and Managing Director of Invested Development believes this creates a niche for Angani to positively impact the Cloud space in Africa.  “Angani is an attractive proposition because it provides direct benefit to the firm’s existing portfolio. Globally, it’s a competitive space, but the specific local needs for East African remain underserved, creating a significant opportunity for impact”, he said.