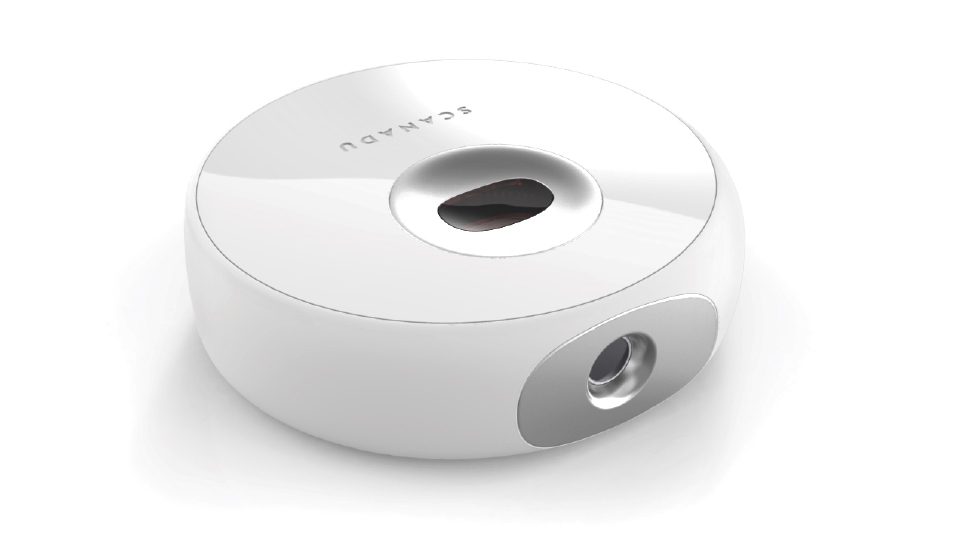 Walter De Brouwer –a Belgian Entrepreneur – may have made it possible for you to take your doctor with you wherever you go, and get online real-time diagnosis – virtually.

According to Walter, “We’ve medicalised your smartphone. You can now check your health as easily as your email. People will no longer ask if there’s a doctor on the plane, but if there’s a Tricorder.”

The device is a scanner packed with sensors, designed to read your vitals and wirelessly transfer the results to your smartphone wherever you may be –saving you, what would have been a costly trip to the doctor’s office.

“The Scanadu app will come in Android and iOS versions and  will support Bluetooth 4.0, more specifically Bluetooth 4.0 Smart Low Energy (LE). The Scanadu Scout uses a micro-USB adapter that you can hook up to a USB port. It will take less than an hour to get fully charged from low battery. When using it a few times a day, it will last for about a week.” -Indiegogo 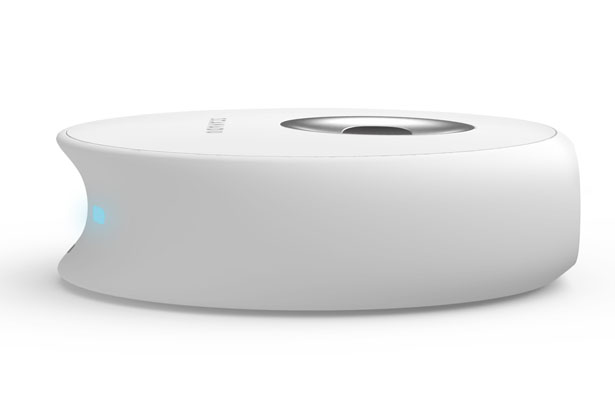 According to a report on CNN’s science and technology series ‘Make, Create, Innovate’: “Called ‘Scanadu Scout’ — after Xanadu, an ancient city of great splendour and scientific progress, made famous by English poet S. T. Coleridge — and the greatest thing about it is that it’s not a design concept, nor a million-dollar prototype, but an actual product. After a successful crowdfunding round via Indiegogo, the Scanadu has begun shipping to backers at the end of January.”

The device works simply by retaining it on the forehead for 10 seconds and your vital stats are displayed on the screen. The project for the device started via a crowdfunding campaign round that started in May 22, 2013 and closed in July 20, of the same year. The device has not yet being approved by the American Federal Drug Administration (FDA).

“The device is not yet available to purchase, pending FDA approval, but those who contributed to the Indiegogo campaign are already receiving it and providing “in the wild” testing”. – Indiegogo

Science fiction fans (like me) that remember the Star Trek series, will remember a multi-function hand-held device  (or Tricorder) used for recording data, sensor scanning and data analysis. Tricorder is the acronym for “TRI-function reCORDER”, dispensed by the fictional organization, ‘Starfleet’, in the Star Trek chronicles. Variants of the device –in the movie- were used from diagnosing diseases, scouting unfamiliar areas to meeting starship’s engineering purposes.

Scanadu scout is a medical tricorder, but, not the same one from the Star Trek series.

“There’s no denying the fact that this device has numerous implications ranging from imaging, science education to environmental monitoring,” according to Peter Hansen Phd.

However, Indiegogo had this to say about use of the device for medical diagnosis: “The exploratory version of the Scanadu Scout is not a medical device and makes no medical claims.  It is still in development and can only be used as part of an investigation; as an investigational product, it can be used to collect certain data and must be used in accordance with the study’s protocol…”

More information about the device can be found here. 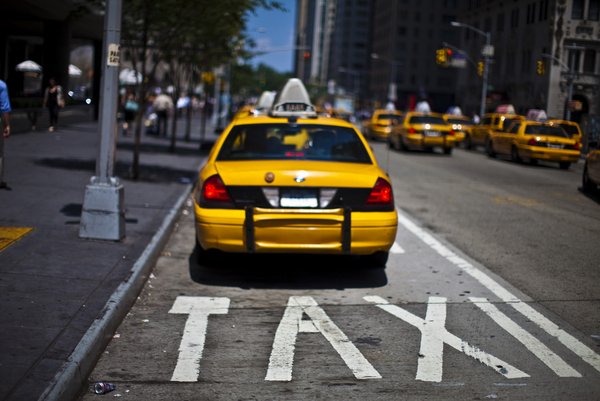 TransitKonect, an e-hailing service under ByandBy technologies, is trying to raise $300,000 on crowdfunding platform, Indiegogo. Why is this outfit, already in operation, crowdfunding?