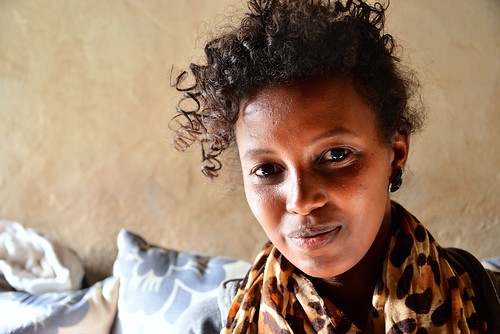 The report, “Accelerating the Digital Economy: Gender Diversity in the Telecommunications Sector,” revealed that while female participation in telecommunications varies widely, ranging from 10 percent to 52 percent, gender gap becomes more conspicuous at the management level.

“In most regions excluding North America, the proportion of women at senior level is generally half of those at entry level. For the African companies in the study, less than one in 10 of their senior leaders are women,” the report reads in part.

In the overall space, the report reveals that women accounted for less than 40 percent of the workforce with notable regional differences. The North American telecom industry, according to the report, have a better gender ratio.

GSMA recommends a holistic strategy focused on transforming company culture and mindset to arrive workplace evolution that will see a robust gender ratio in the global tech space. Whatsapp is not the most secure instant messaging app out there, we know this because a new hack, called WhatsSpy Public is making sure of that.