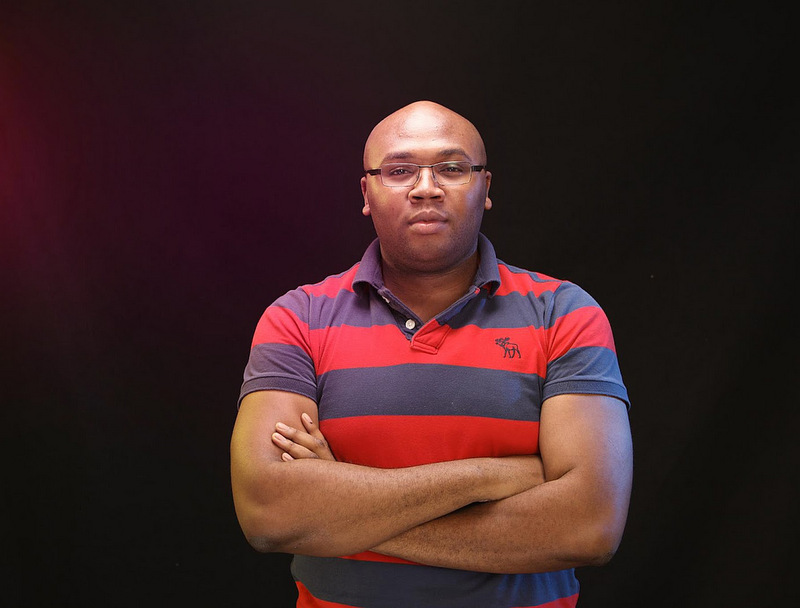 Engineers at @irokotv will be earning between N150k (min) and N400k. If we find super dupa stars. We will pay more. We’re looking for 22+

It has officially become a developer arms race in which Nigerian tech and internet companies are doing all they can to attract talented developers. And not just any kind, but the best.

Just two days ago, Jason invited developers to take a “simple coding test” for a chance to win and walk away with NGN 1 million.

According to a 2014 Stack Overflow survey, there may be around 25,000 developers in Nigeria, although it is instructive to note that they might not all be active.

As Nigeria’s tech and internet sector expands, the paucity of talent at scale is beginning to pinch. Companies are having to hire developers that already work at other companies, more often than not enticing them with better salaries.

When compared to their Silicon Valley counterparts, Nigerian developers clearly earn peanuts. But that might not be a fair comparison, considering the different economic contexts. Nevertheless, there appears to be consensus that Nigerian developer salaries could be better. And since it appears that the demand for developers is getting higher than the supply, developer salaries are likely go up. Companies will have to raise wages or watch their talent abandon their fold for greener pastures.

It has in fact begun. Nigerian startup execs are saying that Konga is the biggest “poacher” of developer talent, because it can afford to pay them more than the average technology company in Nigeria. (we have contacted Konga for comment).

Jason is the first to openly state how much a company pays developers. It’s still an ongoing debate how much developers should receive, considering the unique dynamics of Nigeria’s nascent ICT and internet industries.

On reaching out to Konga, this was the reply we received from a representative, “Konga is willing to pay a premium to attract and retain top tech talent in Nigeria”.

There’s an ongoing discussion on Radar about how much Nigerian Developers earn. Go on over to join in. Everyone is invited.