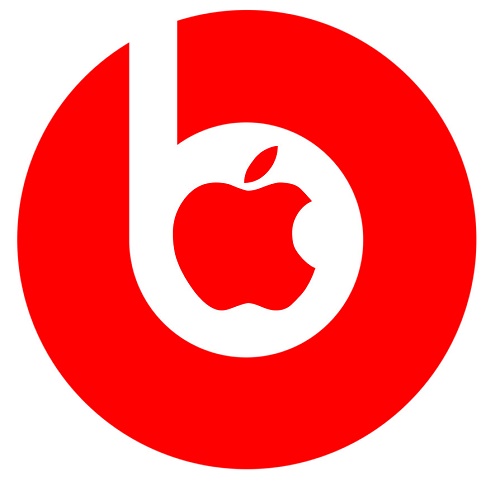 Apple made the announcements yesterday at the World Wide Developers conference (WWDC).

The Apple music offering will feature a catalogue of tracks for a monthly subscription of $9.99 for a single user and a family pass that comes at $14.99. Apple music will also come with the longest free trial period on the market right now at 3-months.

“Apple Music launches on June 30th and will cost $9.99 a month for a single user. A family pass with six users will cost $14.99,” Techcrunch reports, “Initially, the full feature set will only be available on iOS, OS X and Windows computers. The service will hit Apple TV and Android phones in the fall of 2015.”

Apple also announced it will launch the first ever live worldwide 24-hour radio station, Beats1 today. The station will broadcast from London, Los Angeles, New York and over 100 cities across the world. Beats1 will be anchored by DJs Zane Lowe, Ebro Darden and Julie Adenuga.

The new music streaming service is coming into market where Spotify’s shadow has grown tall since its Europe expansion in 2011 and where JayZ Tidal is struggling for figures. Apple music looks prime to give Spotify its first real competition with its exclusive content and the general pizzaz that comes with Apple an offering. We’ll be watching. 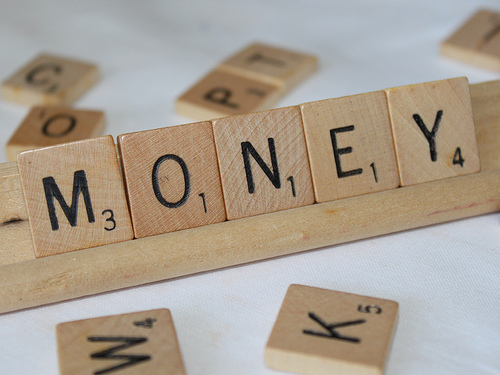