What's This NFC Thing, And How Will It work In Nigeria?
Olumuyiwa Coker
1st July 2015
Share this article 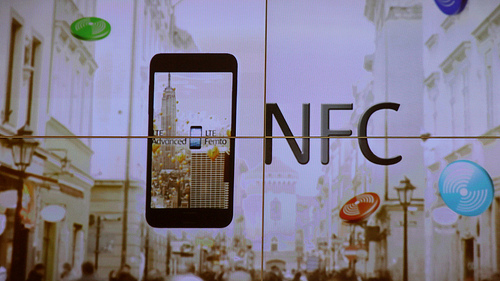 In theory, this could do a lot to help make POS transactions better. They are pretty sucky right now, for the most part.

We know you are thinking. What’s this NFC thing? How does it work? Will it work in Nigeria? And what’s PayAttitude? Well, here’s all you need to know about…everything.

In the simplest form, the Near Field Communication (NFC) technology lets two devices exchange bits of information when they come close together. During this exchange (usually within a few inches), information stored on the microchips are released via a process known as electromagnetic induction. Hence, the ability to use it even when there’s no telecommunication network/signal. Unlike POS devices where you sometimes have to be like… 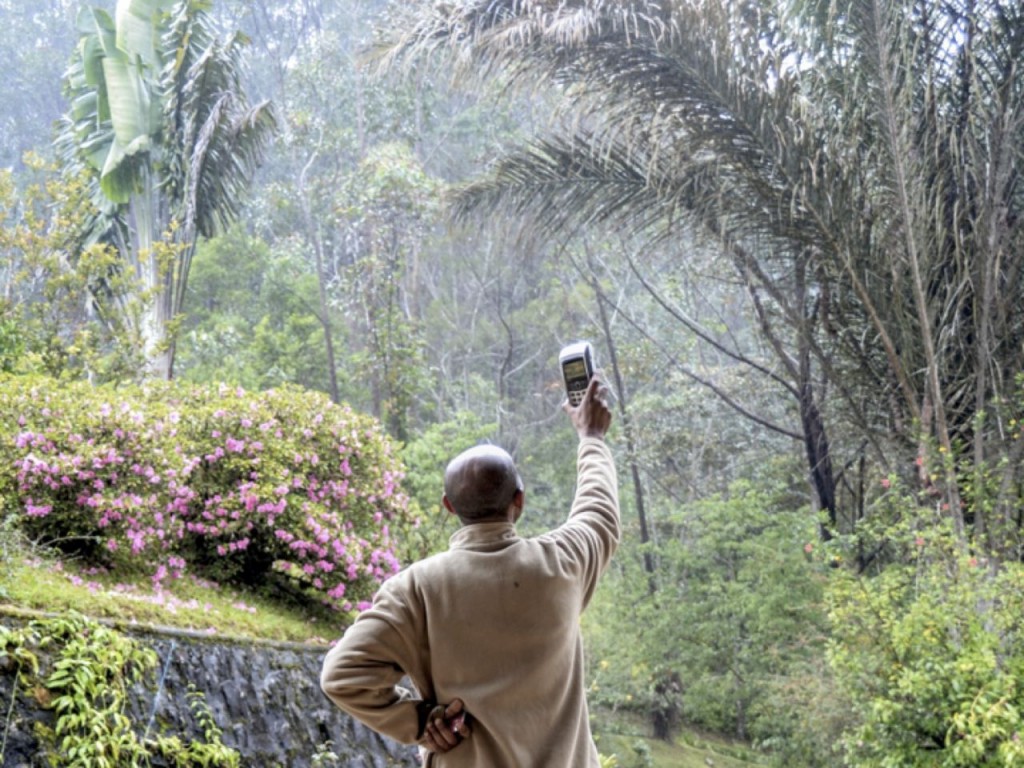 Merchant using a credit-card reader attempting to get a stronger signal to complete the transaction in Anosibe, Madagascar. Image credit, Steven Sinofsky

NFC might in fact not be that strange. If you voted during the Nigerian general elections, you’ve probably come in contact with it already. Voters accreditation was accomplished with NFC technology. The INEC card readers were NFC terminals that read data from the PVCs. 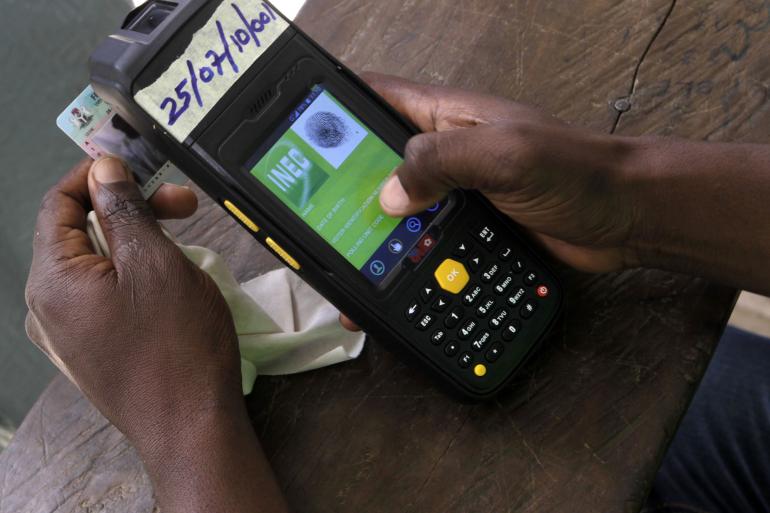 What are the advantages of NFC?

It’s secure: NFC creates a secure channel for communication and uses data encryption while sending information from your device to another i.e. card reader. It also means you are less likely to lose your debit or credit card while juggling through multiple ones trying to select the right one for your POS payment.

It is robust: Like we already noted above, it does not require mobile network signals to be functional. And when in use via a mobile device, it can obviate the use of cards and their attendant risks (loss, theft or compromise).

It’s fast: Because NFC uses offline authorization for (usually for low value transactions) transaction requests aren’t going over the network to (for instance) the bank for authentication and approval. This speeds things up significantly.

Are there any known downsides to NFC technology?

Everything has its cons.

The first one is limited adoption. If companies and merchants do not integrate NFC into their businesses, customers may not be able to use the technology for their transact.

Hackers also pose a major risk to this technology (as is with other technologies) by using apps that are capable of stealing your personal information.

Some companies may find it costly to implement, as it’ll require them to incorporate new software/hardware development to deploy this technology for their businesses.

What devices are compatible with NFC technology?

NFC compatible devices are kinda the norm these days. If you’ve bought a smartphone in the past year or two years ago, you can almost be certain that it’s got NFC capability.

So PayAttitude. What has that got to do with anything?

PayAttitude is a new digital product from Unified Payment Systems, an electronic payments service provider, in collaboration with five banks, designed to enable Nigerians pay for goods and services using the NFC technology.

I’ve tried to use POS payments, it often fails. The merchants said “no network”. Will this NFC PayAttitude thing be like that as well?

NFC is used between a card and the reader e.g. a point of sale (POS) terminal, which still uses the mobile telecommunication network. Since the POS terminals are at the mercy of the telcos, it may disrupt some NFC transactions.

Notwithstanding, a major advantage is that authorization is local. That is, between the card and the reader, which greatly increases the chances of a successful transaction.

Those who wish to use the PayAttitude functionality have to subscribe to either Debit Plus, Prepaid plus and Premium ePurses, which are debited for transactions that customers of the five participating banks make.

What if I’m not a customer of any of these five banks?

Hmm, it doesn’t look like you’ll be able to use PayAttitude, unless you have a banking relationship with one of the five participating banks. Perhaps your current bank will get with the programme soon. Or they will launch their own NFC payments scheme.

In what ways and where can I use PayAttitude NFC?

At this time, it looks like PayAttitude is limited to Lagos and select retail locations. Hopefully, they’ll have easily recognisable signs so people know it’s there. Otherwise, there doesn’t seem to be an intuitive way of knowing where to take advantage of the technology.

Did we miss anything? Got more questions? Ask them on Radar. 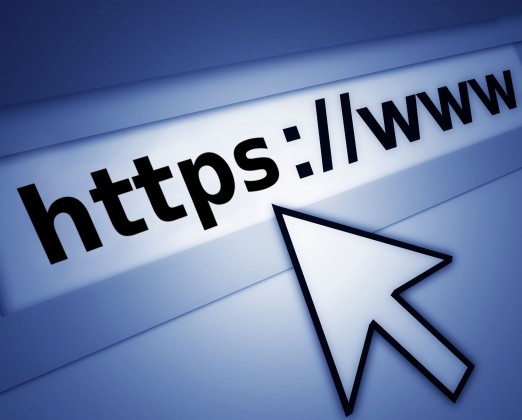 South Africa will record an increase in internet usage due to the adoption of smart phones and other similar devices among users. This projection is contained in a report by Cisco Visual Networking Index 2015.