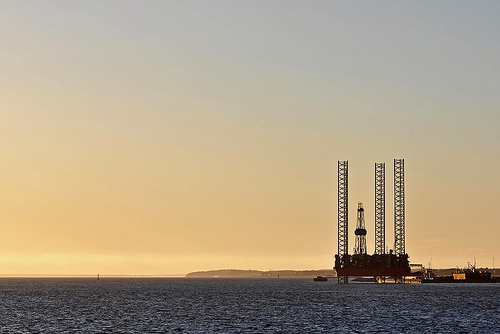 No doubt the Nigerian tech ecosystem is on its way to becoming one to contend with on the African continent with a growing number of tech hubs across the country, funding from local and international venture capitalists, stunning innovations by young men and women and hundreds of tech driven start-ups on the horizon, with Lagos receiving almost all the attention.

In a place like the Niger Delta where oil is the mainstay and the youth population have been known to be perpetually restive, the tech eco-system is barely thriving.

This is not to say that the Niger Delta does not exhibit the potentials of an innovative region but rather the full influence and gains of technology is yet to be exploited by a significant majority. There are, however, a few individuals and organizations in the region who are trying to change this view. They are rewriting the narrative, but all of these could turn out to be an exercise in futility as a result of the following:

“United we stand, divided we fall,” is a popular saying. There is a lot to say for cooperation as far as technology goes. Silicon Valley is home to a lot of successful startups and high-tech corporations; this cannot be unconnected to the large number of co-founders present in each venture. The reverse is the case in the Niger Delta, a lot of innovators for lack of trust have chosen to walk the plank alone. There is no community dedicated to technology; everyone is focused on working individually. More startups have failed than succeeded because of this.

There is this ingrained belief in the hearts of industry practitioners down south that they can only enjoy attention, visibility and success in Lagos. As a matter of fact Frederik Obasi , CEO and co-founder of Study Sear  has been known to advise startups to move to Lagos if they want to become successful. In his own words:

“the undeniable fact is that if you are thinking of building a tech enabled company in Nigeria, you should be in Lagos. I can’t think of one well funded, growing start up in Nigeria that has its head office outside of Lagos. If global tech investors are coming to Nigeria, they come to Lagos… Being in Lagos increases your chances providing you already have the necessary ingredients”.

This mentality is not just specific to Niger-Deltans. It is the mentality of most Nigerians who have come to see Lagos as the only place they can strike gold.

3. Getting the market ready for the visionaries

You could have a great idea, the most innovative solution to a problem but if your target market does not know what you are talking about, you have failed even before you began. An average individual on the streets of Port Harcourt would not be able to tell you what a startup is or what tech hubs do. There is the need for broad-based sensitization. We need to start laying blocks of the ecosystem in Port Harcourt by sharing industry-related and structured tech-related information. The ICT curriculum for public and private schools needs to be revamped to include free ICT workshops that will hold as frequently as possible. This is how curiosity in technology can be inspired among the youth population.

4. Absence of the storyteller

One of the major reasons Lagos is being celebrated as the cradle of innovation in Nigeria is because they were willing to tell their story to anyone willing to listen. Some would call it ‘hustling”, I choose to call it advertising. You could also call it branding. The reality of it is that they have been known to blow their trumpets loudly and frequently. We should inculcate the habit of promoting ourselves; the world cannot tell our story if there is no story to tell and the only way they can hear it is if we tell it. This would endear the region to venture capitalists that are always on the lookout for the next big idea to fund.

The government has to pitch in to technology in the Niger Delta. This is not existing presently. The government can partner with private organizations to sponsor tech sensitization workshops, accelerator programs, incubation programs as well the formulation of policies that ensure that technology growth in the region becomes a primary focus.

The Niger Delta has a lot of innovative ideas to share. A lot of people are coming up with solutions to solve socio-economic issues but these solutions might not see the light of day if we do not figure out a way to succeed collectively. The media arm of the various tech groups and hubs need to fashion out a strategy to ensure that they churn out information which positions the Niger Delta in a good light. There is an untapped market here that is waiting to be exploited and it would be a shame to see individual efforts to go to waste due to lack of support.

Editor’s note: Chinwe Owhorji is an editor for startupnigeria.net and she’s working to stimulate the growth of SMEs and startups in the Niger Delta. 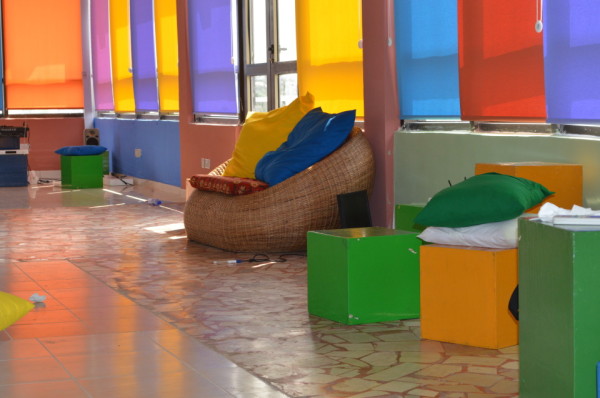 If you’re excited about making weird, silly or serious things, this is for you.