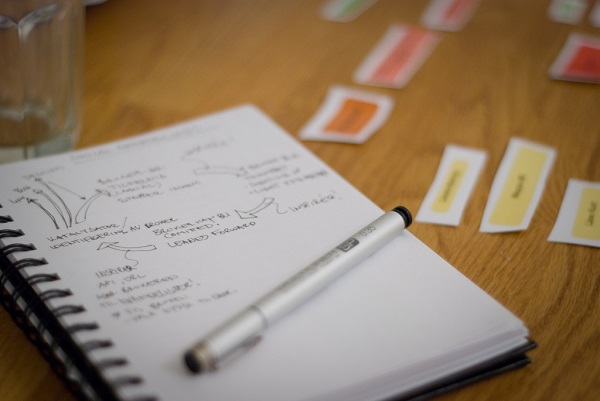 Last week, Mxit, the South African social network, announced that it was shutting down commercial operations and transferring all its intellectual property and technology assets to The Reach Trust, an independent public benefits organization.

Several things about this announcement are fascinating.

A lot of tech pundits have been prophesying the doom of local (African) instant messaging platforms. For them, the advent of the big players such as Facebook, WhatsApp and the likes meant it was mostly a matter of when, not if. Seems like they were right. Saya, a Ghanaian mobile messaging app for feature phones, much like Mxit, dodged this bullet when they were acquired by Kirusa in New Jersey.

Mxit on the other hand didn’t. Experts say the primary cause was complacency on the part of the South African company. According to Fin24, in 2013, the platform boasted a monthly active user base of 7.5 million. Two years later, in June 2015, the platform’s user base had reduced to just 1.2 million. This downward slide came amidst arrival of competition such as Facebook and WhatsApp.

One take away from this is that, no matter how far up the pecking order you may be, you should never rest on your laurels.

Mxit was initially designed to work with feature phones. So at that time, it was an inclusive platform. But smartphones steadily penetrated South Africa, year on year, from a reported 23 million in 2014 to 28 million in 2015. And gradually, Mxit began showing its age. There was a window of opportunity, (about the time when BBM use was rising in South Africa) where the app could have zoomed in on the growing user base of smartphone users.

Again, the writings began appearing on the wall when feature phones took a big hit as more affordable smartphones entered the African continent. Shipment of feature phones was down 4.5% year on year in 2014.

As Michael Jordaan, former Chief Executive of First National Bank (FNB) and Mxit Chairperson, put it, “Mxit could have been WhatsApp if it had acted two years faster.”

One thing that is harming African startups is when your product appears inferior to what is obtainable elsewhere. Africa isn’t special in a retrogressive kind of way. Africa is just late. People on the continent, when the technology catches up, want to enjoy the latest features and innovation, just like every other person on the planet. So, when developing for Africans, you should try to bring the best possible user experience at the most affordable price.

A question that is begging to be asked is, with heavyweights like Facebook, WeChat and WhatsApp currently duking it out over African soil, can other locally-developed instant messaging platforms, such as Eskimi and 2go, survive?

2go was the undisputed champ of the IM field in Nigeria in 2012 (clocking nine million active users), with Facebook and WhatsApp nowhere close to that. Today, Facebook has 7.1 million daily users in Nigeria, 15 million monthly users (and rising). Already, Facebook has 120 million users on the continent and 80% of them access the service through their mobile phones.

It’s a similar story for Eskimi, I’m afraid. In 2012, Eskimi was at 10 million global users. I have no idea what their numbers are at the moment, but surely, Facebook and WhatsApp are taking a huge chunk out of that.

So, how can these local apps compete? After all, this is their home and they won’t just sit back and watch strangers waltz into their backyard and pluck all the apples off their father’s tree. 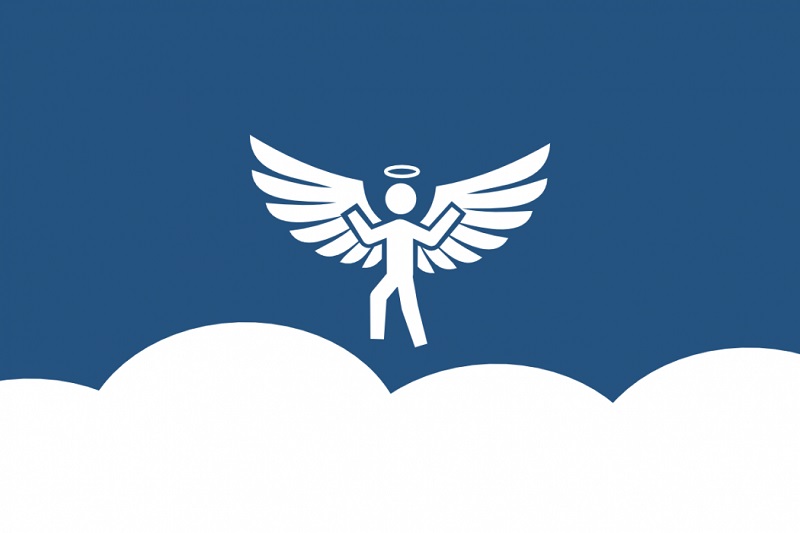 The Lagos Angel Network just constituted its first formal Board of Directors having just been incorporated as a Nigerian company limited by guarantee.

Infodemic. It is the new term the World Health Organisation (WHO) has coined to describe the spread of misinformation that is spiralling  out of control as the coronavirus pandemic which has since spread across the globe from Wuhan, China. And social media is the alarmist. WhatApp broadcasts, Facebook groups, memes taken a bit too seriously, […]

Grace Osagie doesn’t know when she will post new stock on her Instagram business pages. “I’ve not been able to get goods out of China,” the Lagos-Nigeria based online fashion retailer tells me. As you should know if you have not been under a rock, Covid-19 is on a rampage. Popularly known as coronavirus, the […]