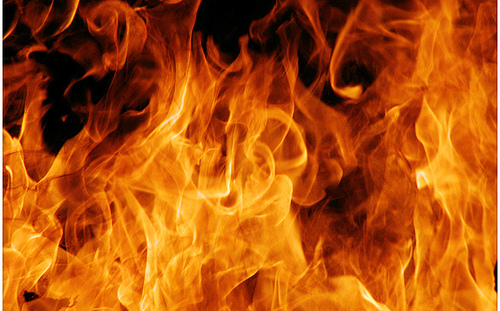 What does it mean for an ad to go viral?

A viral ad is one that reaches and engages millions of people. This means the ad’s reach must be measurable and not just assumed. Ergo, the term is used in online marketing circles where views, likes, shares, retweets, etc. can be counted.

No one starts out by saying “I want to create a viral ad.” Why? Because ads usually go viral ‘by accident’. Of course, you can create your ad and position it to reach millions of people, e.g. adverts during Super Bowl, UEFA Champions League matches and World Cup Finals. But it is difficult to say with certainty that your ad will go viral from the start.

Thanks to technology, the science behind viral ads has been discovered. Thales Teixeira, an associate professor at Harvard, in an article for Harvard Business Review revealed five solutions that online advertisers can embrace to help design potential viral ads. Here are the solutions:

1. Weave brand image into the ad without attracting attention

Thales uses the Coca Cola ‘Happiness Factory’ ad as an example. “It depicts a fantasy version of what happens inside a Coke machine when someone inserts money. A Coke bottle is shown repeatedly, but each appearance is quick; you can almost imagine that the story would work without the bottle.”

He explains that if the ad can work without you showing the brand image at all, then viewers are likely to keep watching.

2. Create Joy or Surprise Right Away

One of the most surprising things I have ever seen in an ad is a drumming gorilla in the Cadbury Dairy Milk chocolate. It’s an ad I can watch over and over and one I have shared online many times. It’s a classic example of how this solution works.

Thales writes that viewers are more like to continue watching ads that take their emotions on a rollercoaster ride. This plays on the psychology of human adaptability. By delivering a fresh dose of surprise or joy every six seconds, advertisers can keep viewers engaged.

Portraying nudity in an ad may be surprising or shocking to people, but it’s not always something they will be encouraged to share. But when you have an ad where babies on rollerskates are dancing to a hip hop tune, then it’s funny and likeable enough to be shared by many people. So the element of surprise could also be humour.

The article reveals two attributes of people who share ads: extroversion and egocentricity. Here’s how he explains this:

“The first is hardly surprising, but the second is, at least on the face of it. Why would egocentric people be inclined to share—an act that’s usually associated with helping others? I believe that in many cases it’s because they are looking to increase their social status. Their primary aim in posting or e-mailing an ad link isn’t to make others joyful; it’s to display their own taste, media savvy, and connectedness.”

Ayaz Naji of Marketing Profs writes that you do not necessarily need celebrities and stars to make an ad viral. In fact, “only 13% of the 100 most shared ads of all time online featured stars.” he adds that an ad that will have any chance of going viral must provoke strong emotional response from the viewers. An Extra Gum advert that went viral on Twitter some weeks ago is a good example. The ad made people cry, with Daily Mail asking if it is the most romantic ad ever.

Ads that appeal to social good, opinion affirmation, self-expression and shared passions have high chances of going viral too. But it is important to let you know, at this point, that a viral ad doesn’t equate to brand recall. Your ad going viral doesn’t automatically mean that viewers will remember your brand. Sorry.
Photo Credit: macwagen via Compfight cc 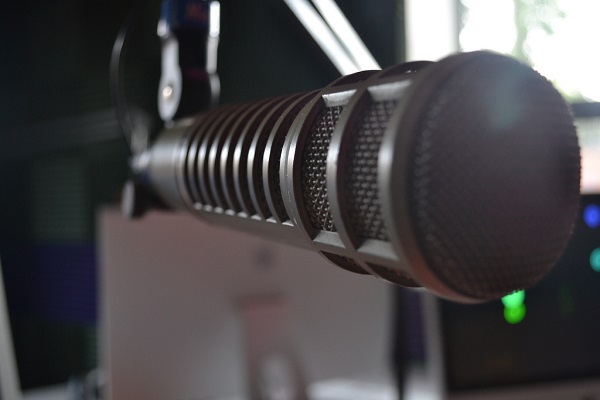 Voice actors can really bring technology and media to life. Here’s a quick look at some of the men and women who have pleased our ears, and hearts, with their unique voice talents.