Messaging app, Jongla has raised $5.4 million in a Series B funding round
Tola Agunbiade
16th November 2016
Share this article 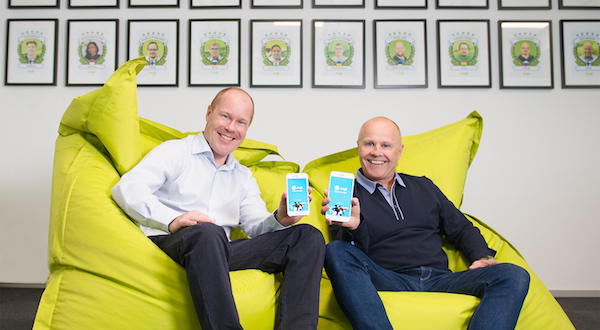 Instant messaging app, Jongla, has secured €5 million ($5.3 million) in investment in a Series B funding round involving Henry Sjöman, Matti Kallio, Circlion Capital Oy, Kontino Invest Oy, amongst others. This brings the amount of funding the company has raised to a total of  €12 million ($12.9 million).

The Finland-based company, which recently expanded to Africa, plans to use this new funding to continue to scale their business globally. Jongla also hopes to continue to innovate with new features and emerging technologies such as artificial intelligence.

According to founder, Arto Boman, “Messaging apps are the new ecosystem for the next generation of apps and services. Our team of investors have seen first hand the positive direction the messaging business is heading in and they want to enable the next chapter of the Jongla story. With the new capital and through new strategic partnerships, our aim is to further leverage AI and bots that we believe will revolutionise messaging between businesses and consumers.”

But that’s not all that’s on Jongla’s agenda. Word has it they have more plans to further strengthen their position as the go-to messaging app for emerging markets. It’s estimated that by 2020, there will be 6 billion smartphone users worldwide with people in new markets gaining more access mobile Internet thereby adopting messaging through apps, and Jongla wants to take advantage of this opportunity.

Jongla CEO, Riku Salminen says, “We have seen rapid growth this year, driven by the demand for light and social apps in emerging markets. This Autumn alone, our users have sent three times the amount of messages – the uplift has been huge. Among our top countries are now Brazil, Nigeria, Turkey, Iran, India and Indonesia – all emerging markets, which alone cover 2 billion of total population.”

This growth may be attributed to the fact that Jongla’s IM app takes up less phone memory space and uses less bandwidth, making it ideal for emerging markets. Next on Jongla’s list is a soon-to-be-released app that will centre on voice dictation and smart audio processing.

Riku Salminen says this next step is ideal because, “We see natural voice recognition and audio processing as crucial for the future of messaging. Our second app will do something that no other app has done before, so we’re super excited about its release in early 2017.” 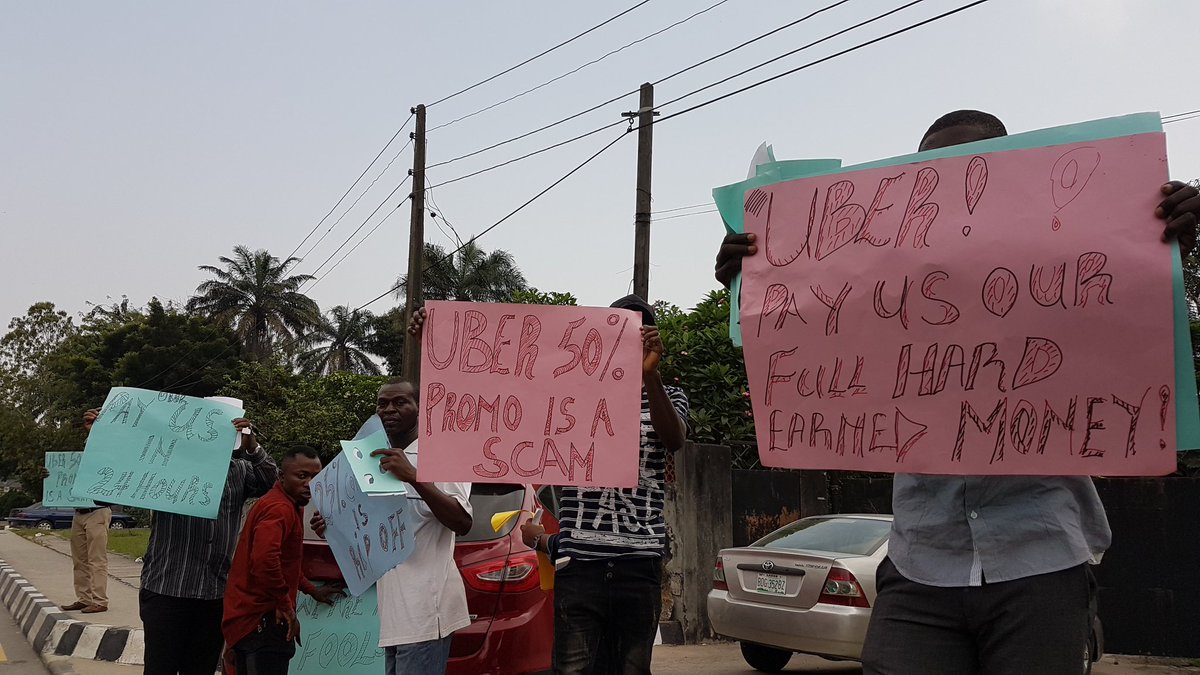 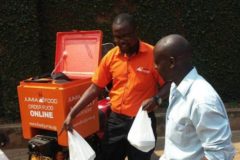