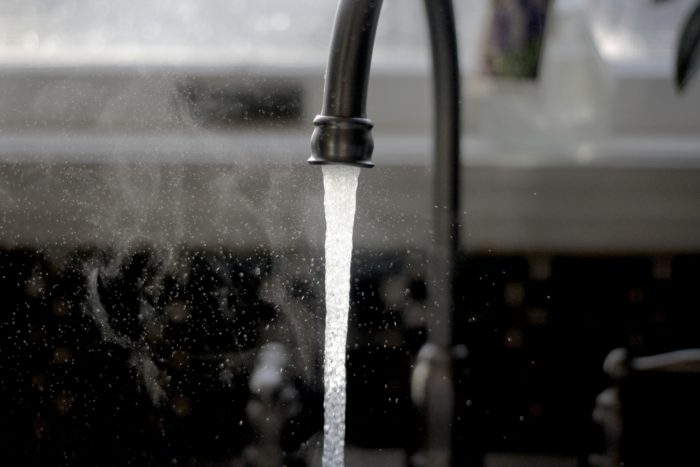 Photo by Imani on Unsplash

In Sub-Saharan Africa about 40% of the population lack access to clean drinking water with about 300 million people living in a water-scarce environment. It is estimated that between 75 million and 250 million people in Africa will be living in areas of high water stress by 2030. Rapid population growth and poverty (number of poor people increasing) are two factors that are contributing to the increase in the number of people who can’t access clean water on the continent.

There’s been some progress in tackling the problem, for example the number of countries with less than 50% access to an improved water source fell from 27% to 16%.  Additionally, the number of countries for which rural access was 80% or more increased from 5% in 1990 to 10% in 2010. While organizations like the United Nations are working to tackle this problem, startup founders are also leveraging technology to address some of these issues.

In order to understand the solutions startups founders have or need to come up with, there’s a need to understand some of the root causes of the water shortage problem. For one, many of the freshwater bodies in Africa are contaminated with no treatment facilities. Many Africans also depend on surface water instead of ground water which is generally cleaner, easier to purify and can be restored when used up.

Another facet of the problem is that water is far away from where people need them. In some parts of Sub-saharan Africa, people have to travel for about 30 mins – 1 hour in order to get water. Many of these people are women and girls and sometimes they use contaminated containers to transport water. Since they are unable to measure the quality of water, they end up consuming groundwater that has faecal contamination from dirty containers and bad latrines.

The global cleantech water industry was worth $600 billion and was generating average operating profits of 12.9% as at 2014 according to this Forbes article by Heather Clancy. The industry initially dominated by big firms like GE, Veolia, Siemens and Suez now has hundreds of startups spread across nine different sectors. These sectors include wastewater monitoring and control, basic wastewater treatment, metals and organics recovery, and disinfection. Half of the startups according to this Lux Research Report were focused on two major sectors namely:

Some of the water startups across the world include Israel’s TaKaDu (cloud-based system for detecting water leaks), Apana (an IOT based tool for analyzing water usage), Utilis (which uses satellite images to detect underground water leaks and Wellntel (solar-powered technology for tracking groundwater levels).

In Africa, there are also a number of startups attempting to help more people get access to clean water, some of them include:

Another startup, HydroIQ provides a smart metering device which helps consumers in Kenya monitor the water they take via mobile and enables them receive alerts when their water is running out. It also allows them pay for only the water they consume via mobile money on a pay as you go basis. Suppliers can also monitor water consumption and get alerts when leaks occur. The company founded by Brian Bosire and Victor Shikoli won the 2018 (African) Startup of the Year Award by Startup.info.

Founded by an all-women team comprising Anastasia Kaschenko, Beth Koigi and Clare Sewell, Majik Water uses solar power to convert humidity in the air into water. Their technology will provide water to people in low humidity and arid areas of Kenya. The startup won the €15,000 first prize at the EDF Pulse Africa awards in 2017.

On the other hand, Imagine H20 portfolio company, eWaterPay uses mobile technology and IOT to provide access to affordable water in East and West Africa. Consumers can buy water credit via mobile money which is deducted in real-time after they fetch water using an NFC technology powered tag. Water suppliers can also access data on consumption and leaks via eWaterPay’s cloud platform.

Based out of South Africa, I-Drop Water installs high-tech water filtration and dispensing machines at grocery stores in Africa. Customers can then refill their own containers at an affordable price from each i-Drop unit which has a SIM card embedded in it. The SIM card provides real-time communication between each unit and i-Drop’s cloud-based monitoring and control system. The units are currently available in South Africa, Zimbabwe, Ghana and Botswana.

Founded in 2015, Everwaters designs hardware and software for home water filters. Its water filtration kit Stella is available to families in Kenya and it works without electricity.

Founders in Africa are building companies with a mission to increase access to clean water for the 320 million who lack access to clean water in the Sub-Saharan region. While there’s still a lot of work to get done, entrepreneurs are already making progress in leveraging technology to provide water in arid areas and treat contaminated water which are two of the major problem areas. As more VC funding goes into the industry and sustained conversation around the water shortage problem, more founders are expected to take on the access to clean water challenge.