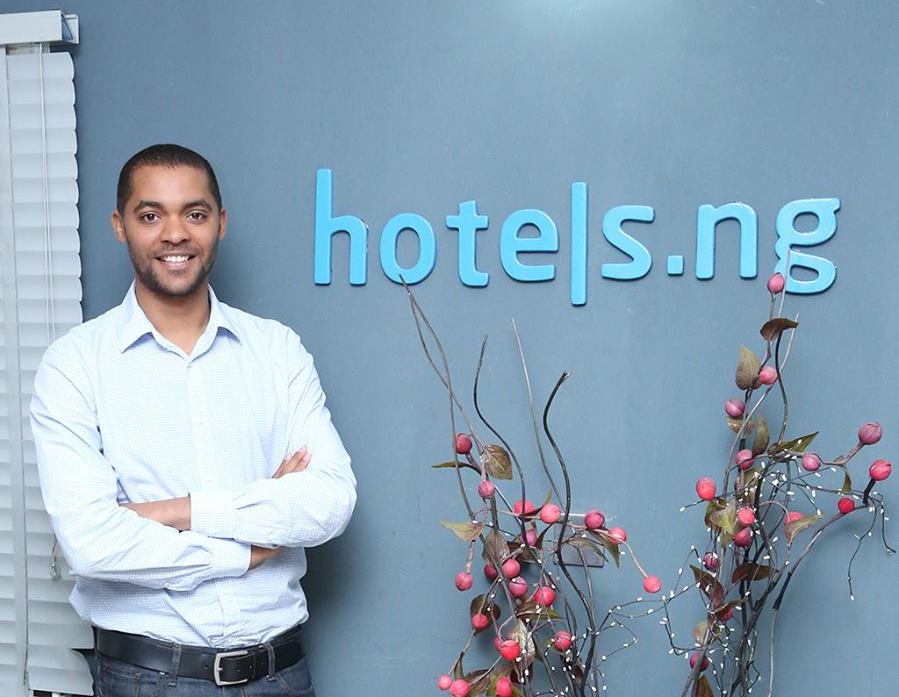 If you are plugged into the Nigerian tech system, you must have heard of Mark Essien’s Hotels.ng Internship program. If you haven’t, here’s what you need to know: there have been four editions, over 7K participants and lots of kickass software devs have come out of the program.

We spoke to the man behind the whole thing and he prescribed the following ingredients: money (PAY PEOPLE THAT DO WORK FOR YOU!), Slack, Trello and a bunch of curious, driven people who aspire to be incredible software developers.

The first HNG internship wasn’t planned. Mark (and then Hotels.ng CTO Neo) had the underlying idea and knew he needed great developers for Hotels.ng but that was it.

“There wasn’t any big thought to it. It was just simply, ‘we want to do an internship, let’s put the word out and see how many people will come,” he said. “Once we are in Slack, we will figure out the rest.”

So Mark and his team put the word out – but only got a few hundred applicants for Version 1.0. Not that great. So when they partnered with the Akwa Ibom State government for the third edition, they went all out and put billboards all over the town (in addition to the rest of the publicity efforts, of course). The result? The state capital, Uyo, was responsible to the highest number of entrants into the just concluded HNG Internship 4.0.

Long story short, if you are planning an internship be sure to put your weight behind getting the word out there – Mark seriously emphasised this.

Once the internship begins, it’s a roughly 10-week sprint to the final 25-30 interns. Mark and his team trim down the less motivated and skilled by giving the interns a series of tasks. For example, the first task is usually setting up a Slack profile which nearly half of the interns on the last cohort couldn’t get past.

“What we are doing is primarily filtering … that’s why tasks 1-5 are useful for gauging an interns’ skills, aptitude and grit. Typically by the end of Task 5 there are only a few hundred people left in the program,” said Mark. “The idea is not to find novices and train them to learn a ton of stuff – we don’t train. We fall somewhere between post-training and pre-job.”

This is the part when Mark starts to up the difficulty and the tasks are more focused with real world experiences. They typically involve a real world task and are supposed to help identify the most committed/driven interns and help them harness their skills better.

Mark says upping the difficulty of tasks also open up interns to the realities of real life work in a collaborative environment. Basically, this part is where your star interns blossom and come into their own. Also, they start to get paid at this point.

At the end of the HNG internship, there is a final project (a group of them built the Hotels.ng app last year) before a party to reward the interns for their efforts and help them connect physically with others in the program (after all, they’ve only been communicating through Slack).

Once the festivities are out of the way, Mark says he shares a list of the interns that made it to the end of the program with his network of startup founders and companies looking to hire fresh talent.

“As we reach the end of the internship, a lot of people reach out to me – I reach out to people [I know a lot of startup founders] and let them know that I have some extremely talented people that I’m ready to vouch for,” said Mark. “… A lot of them get hired very quickly, almost half of the interns that finished two, three weeks ago have already been hired.”

Some of the interns are students who go back to school but Mark says Hotels.ng still outsources certain projects to them so they can make some money and stay further engaged. Also, most – if not all – of the interns are usually hired within three months after the internship ends.

The HNG internship is bringing in a lot of people who would not have had the chance to be a part of the ecosystem into the space. What would be great would be to see programs of this kind across various sectors and states in Nigeria. But till then, you have Mark’s guide to the ultimate remote internship. Be guided.