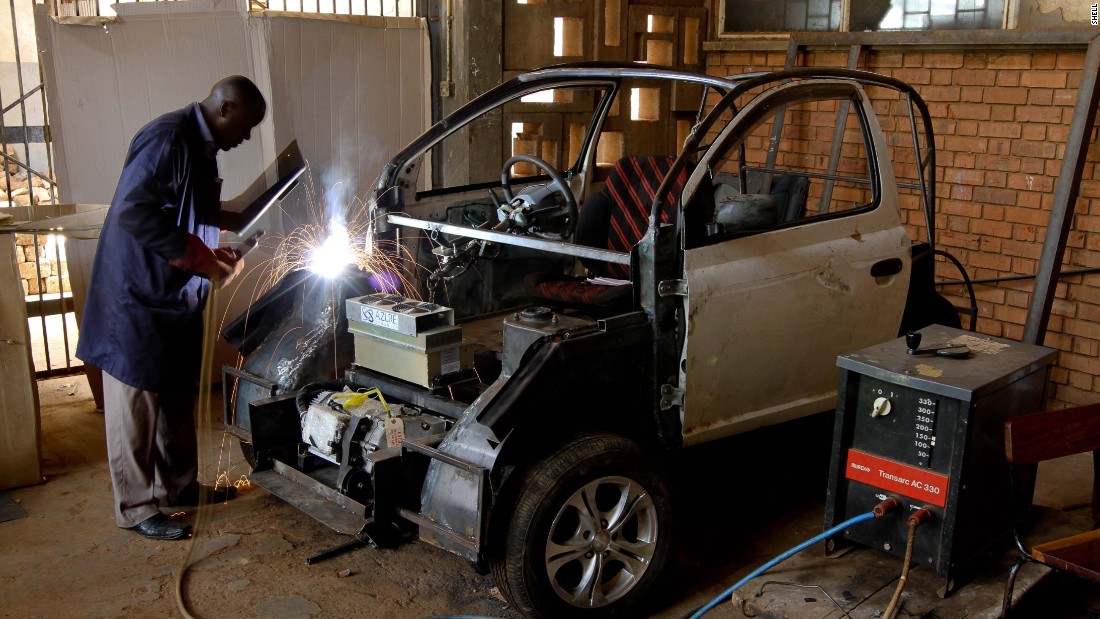 With global electric vehicle (EV) sales climbing (pdf), the future of mobility is looking increasingly electrified. From electric water vehicles and helicopters to drones, electric trains and cars, there is a myriad of solutions being built across the world to bring electric mobility even closer.

Leaping ahead of the other electric mobility options are cars. From the affordable Nissan Leaf to high-end EVs like Tesla’s Model S and Mercedes-AMGs all-electric SLS, electric cars are climbing fast up the proliferation ladder. Experts estimate that by 2040, 54% of new global car sales and 33% of the world’s car fleet will be electric.

State of EVs in Africa

Unfortunately, Africa is yet to get on the EV wave. For EVs to work in Africa, there needs to be enough reliable power and electricity prices that are reasonably low enough. But the reality on ground is very different. On a daily basis, electricity blackouts happen in 30 of the 48 countries in Sub-Saharan Africa and electricity prices can sometimes be double that of the US and China.

Another problem is a fundamental lack of data and research data on how EVs could help change transport and energy in Africa. The two of the major annual EV publications, International Energy Agency and Bloomberg New Energy Finance, do not publish any data or information on Africa.

Africa’s waste management systems are still very much undeveloped which could also pose a question about battery manufacture and disposal. Beyond waste, there is also the issue of investment in infrastructure like charging stations as well as city planning to accommodate these new types of vehicles.

These problems mean we could only find one African company that makes full-size EVs (South Africa’s MellowCabs makes electric three-wheelers). Uganda based Kiira Motors (which originally started as a project in at the University of Makerere) made Africa’s first hybrid electric vehicle which they launched in 2014. They also built the first African-made electric vehicle – the Kiira EV POC – which they debuted in 2011. Kiira Motors vehicles are all concepts at the moment with plans to go into full production before the end of 2018 (MellowCabs hasn’t gone into mass market production yet too). The company hopes to start off making 300 cars a year and has reportedly received a $40 million investment from the Ugandan government.

What does an EV-rich future do for Africa?

Nearly all of Africa’s transportation (of goods or services) happen by road (90%) which leads to a huge dependency on fuel. This huge dependency on fuel puts pressure on governments to heavily subsidise fuel at an average of 1.4% of GDP, to protect consumers from ever increasing oil prices.  Despite this, citizens still carry a huge cost burden. For example, in Nairobi residents spend an estimated 14-30% of their income on transportation alone. A proliferation of EVs across the continent can help cut down these costs on both sides of the pond.

Another good thing EVs can do for Africa is slow the rate of climate change in the region by helping to cut down on CO2 emissions thus improving the quality of air in African cities. There’s a business case to be made as well. Already, every major car manufacturer in the world makes either an all-electric or hybrid model. Last year, over 3 million electric vehicles were sold globally.

When it’s all said and done, Africa’s journey to EV paradise still has quite a way to go. However, it is important to get in on the game now and lay the foundation that could help our continent compete on the global scale with other players in the game and dig in for an inevitable future filled with electric vehicles. 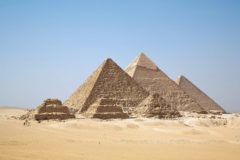 There is a huge gap in online shopping and financial inclusion in Algeria, Morocco, Tunisia, and Egypt despite the relatively high social media and mobile penetration.